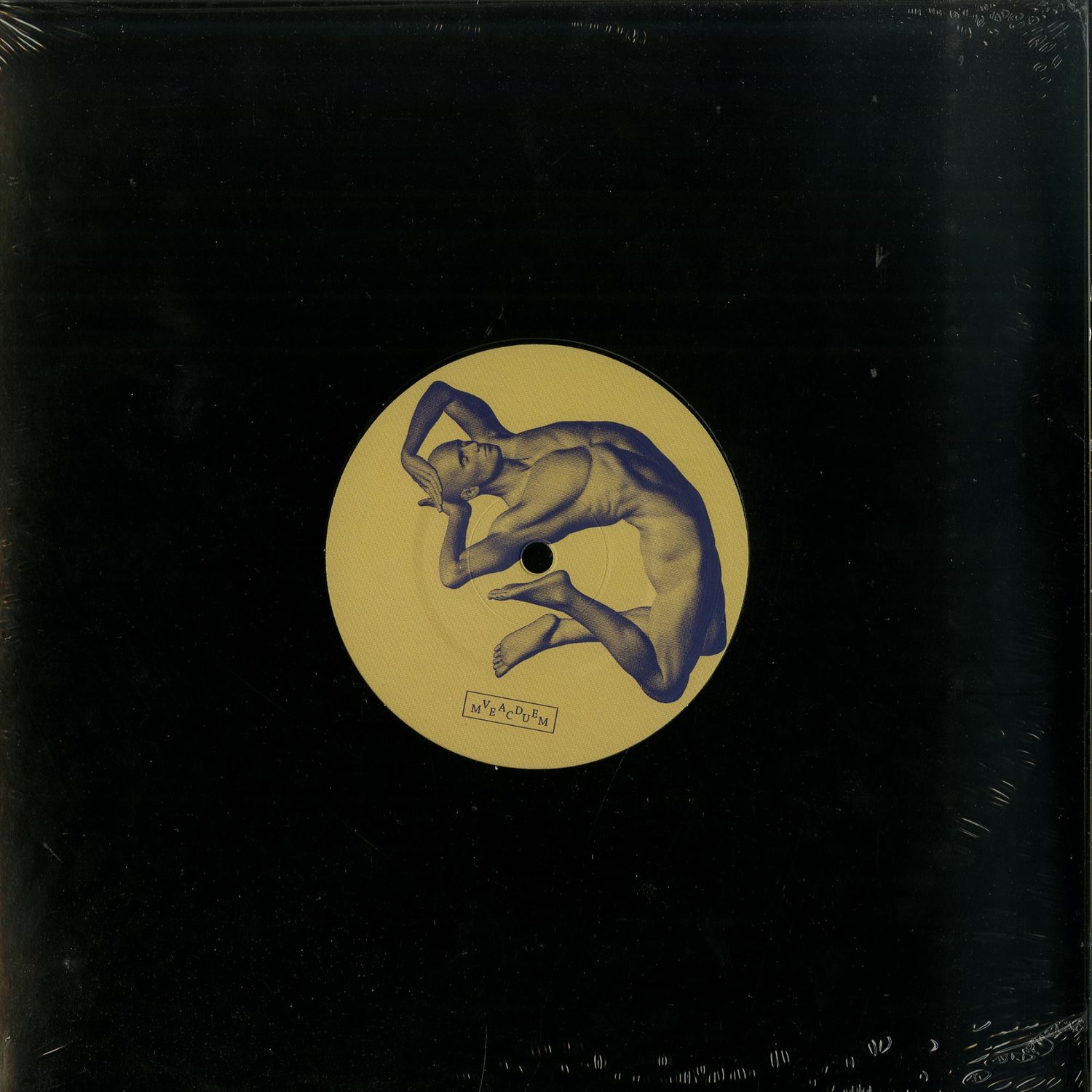 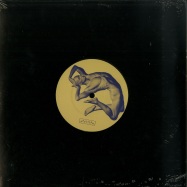 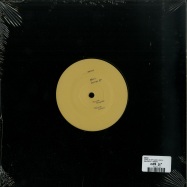 Limited repress! Following up the debut release from Altitude, Vade Mecum returns with an EP on the limited 10Inch series with another legend in the dub techno world - Merv. They became notorious after some releases in the second half of the 90s, which included two tracks that are now considered dub techno classics: >Dust< and >Melted Vein<. The Copenhagen based duo are back in the studio for a couple of years, after almost 2 decades of silence. Since then, they already relased some quality new material on top labels from the scene, and we are absolutely delighted and excited to have them onboard.