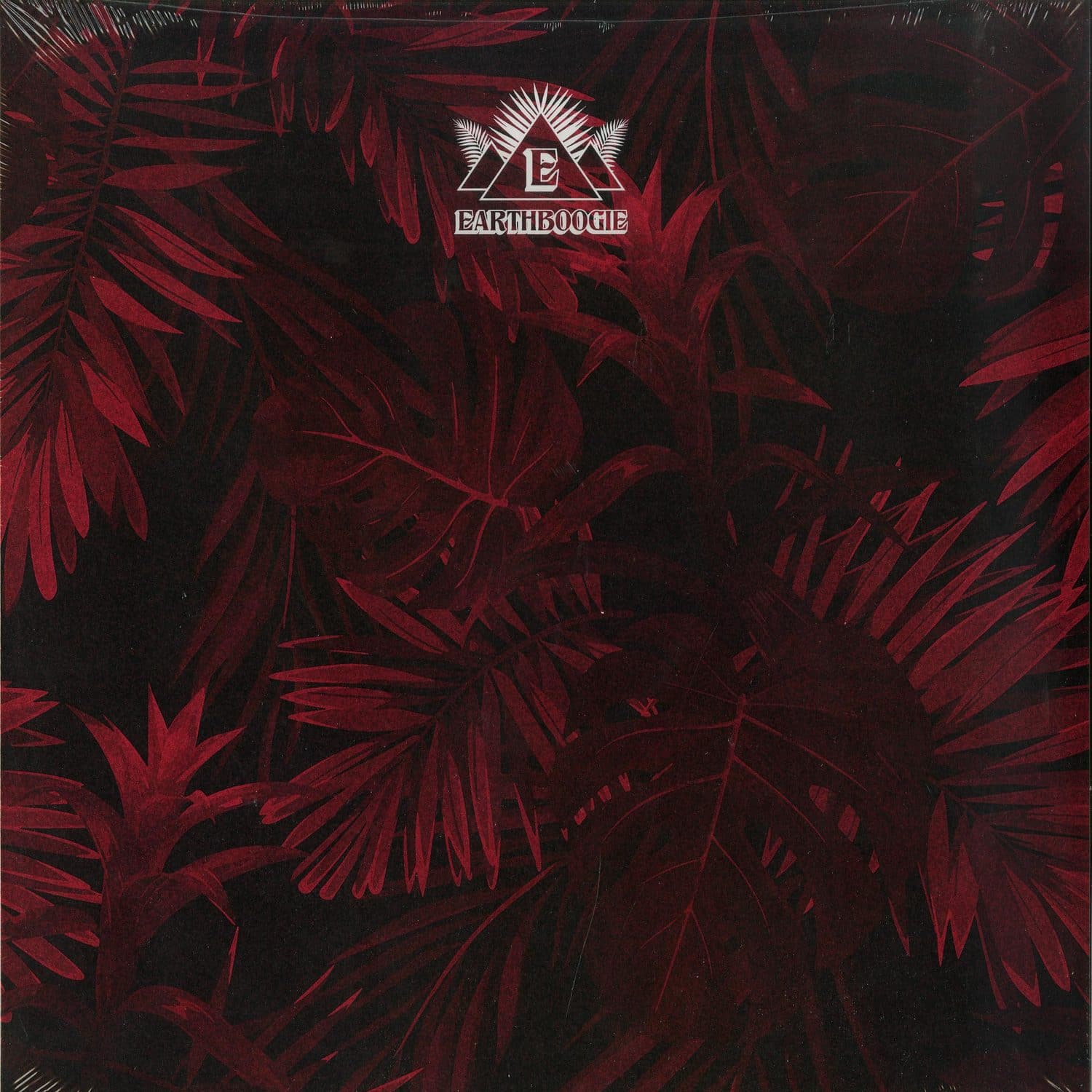 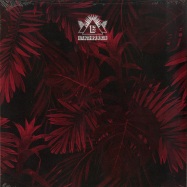 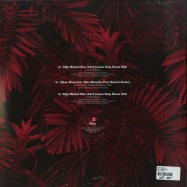 The EPs other remix comes from sometime Reverso 68 member Pete Herbert, who gets his mitts on previous single Silken Moon. While he retains some key elements from Earthboogies original  specifically the vocals, Afro guitars and house stabs  he naturally adds a little of his own rubbery electronic disco flavour via spacey synthesizer flourishes and a massive electronic bassline that brilliantly tracks the rising and falling movement of the main melody. It has the feel of a terrace anthem in the making. [info from label]