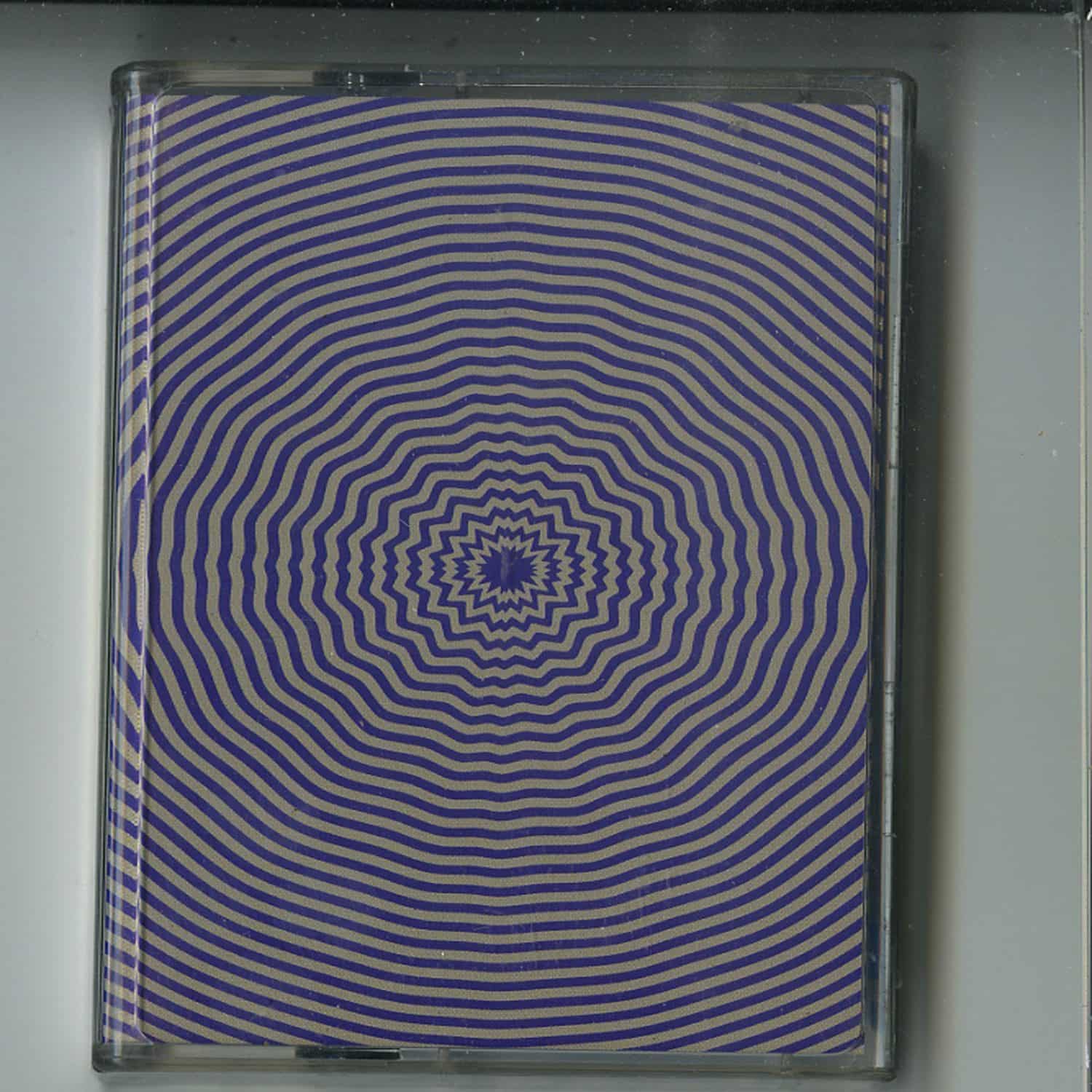 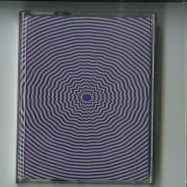 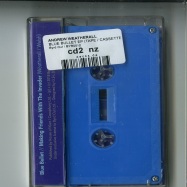 Almost exactly a year after his first EP on Byrd Out (the Kiyadub EP), the legendary Andrew Weatherall returns with new material for a second release. Andrew invited a mate round to his studio to try out a Les Paul his friend was looking to buy. As it turns out, his mate was Ride s (and Oasis ) guitarist Andy Bell. Anyway, Andrew suggested he test the guitar out over a track he was working on, and Making Friends With The Invader is the resulting track, which Andrew paired with the EPs title track Blue Bullet. Both tracks plough the trippy, cosmic dub furrow, and come in at a weighty 8 and 9 minutes plus. 200 cassettes. Grab them while you can! Mastered by Noel Summerville. Artwork by G.S-L Studio