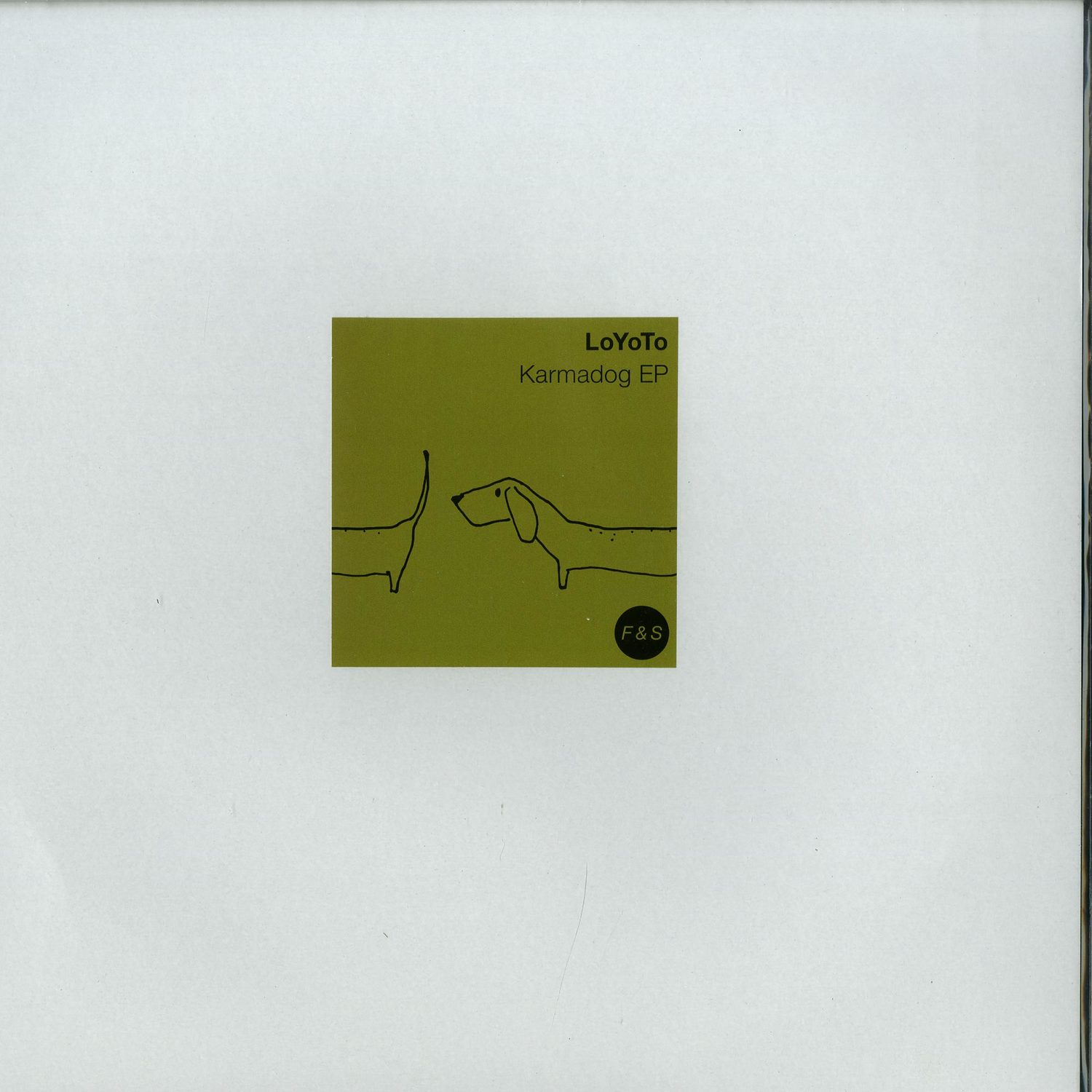 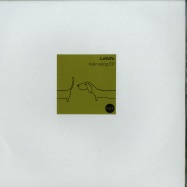 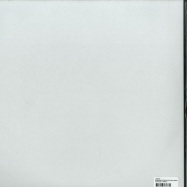 LOYOTO are the East-Berlin born Eva Be and Cle from the western part of the formerly dived city. Both started their DJ and producer career almost at the same time in the heart of the then developing scene, the very center of Berlin, just after the wall came down. Originally rooted in very different styles of music, they encountered for the first time DJing together in 2011, finding common ground in more than just music - a gig, that should lead to more: They decided to combine their talents and knowledge and build a studio together. Here, and during legendary back2back DJ sets, they finally united their different musical backgrounds - dub/reggae and underground house music - and defined their very own sound.