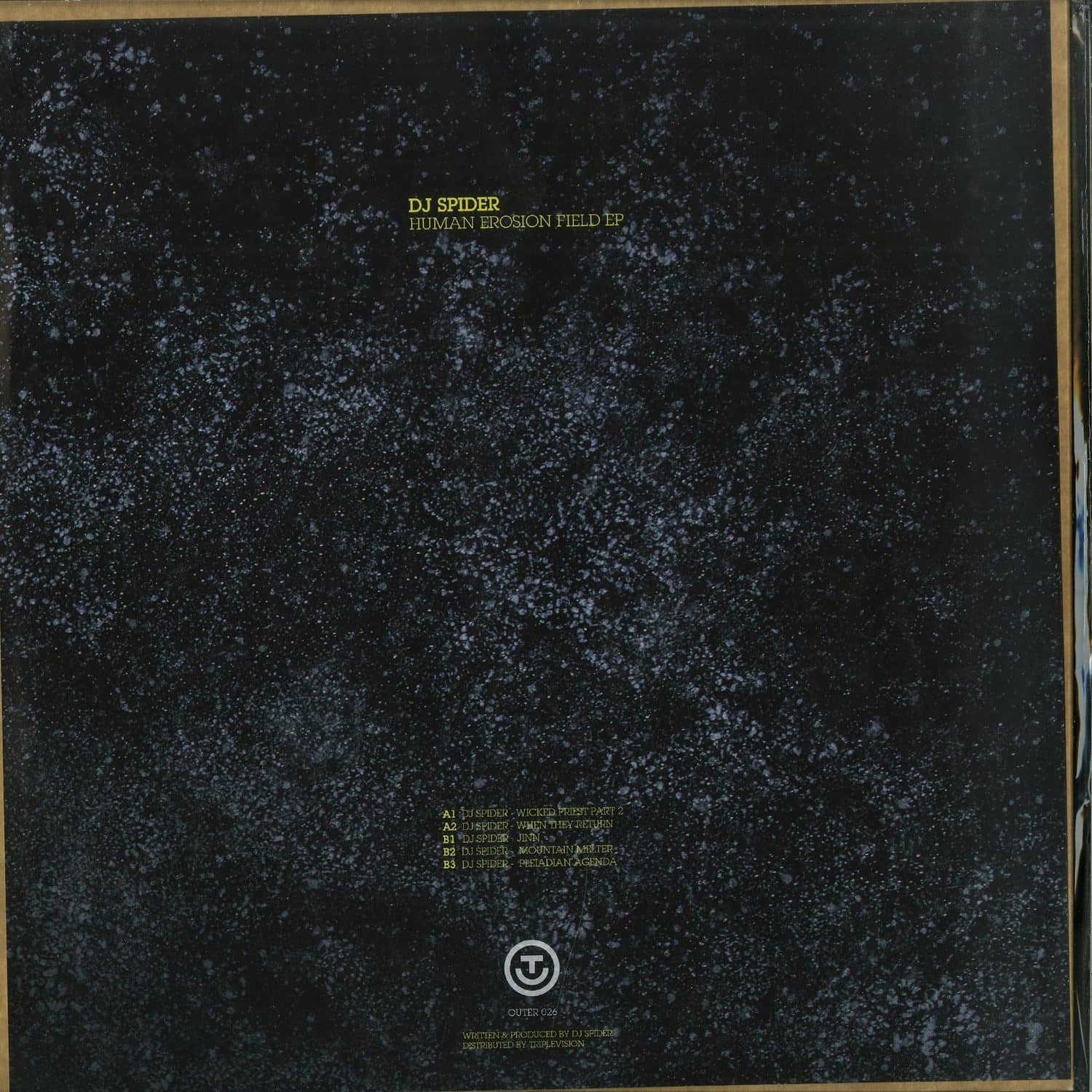 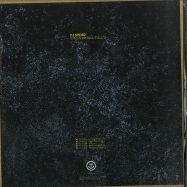 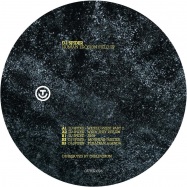 New Yorker electronic producer DJ Spider is back on Itays Out-ER with a muggy, abstract techno release Human Erosion Field EP, similarly to its debut V EP, released in September 2017 and produced in featuring with his longtime friend Phil Moffa. Italian label Out-ER presents its twenty-sixth release continuing to explore the diverse musical path between house, techno and experimental electronic - which appears in most cases on Out-ERs sub-label Pregnant Void. Human Erosion Field EP otherworldly showcases both a radiant take on electronic as well as gloomy and wild-eyed pieces, an aesthetic approach for which DJ Spider has been most known in the scene. Overlooking to the style of the tracks, the release does contain a sinister mood and a dense, solid sense of groove overall, a typical recurring feature of the producers previous outputs.