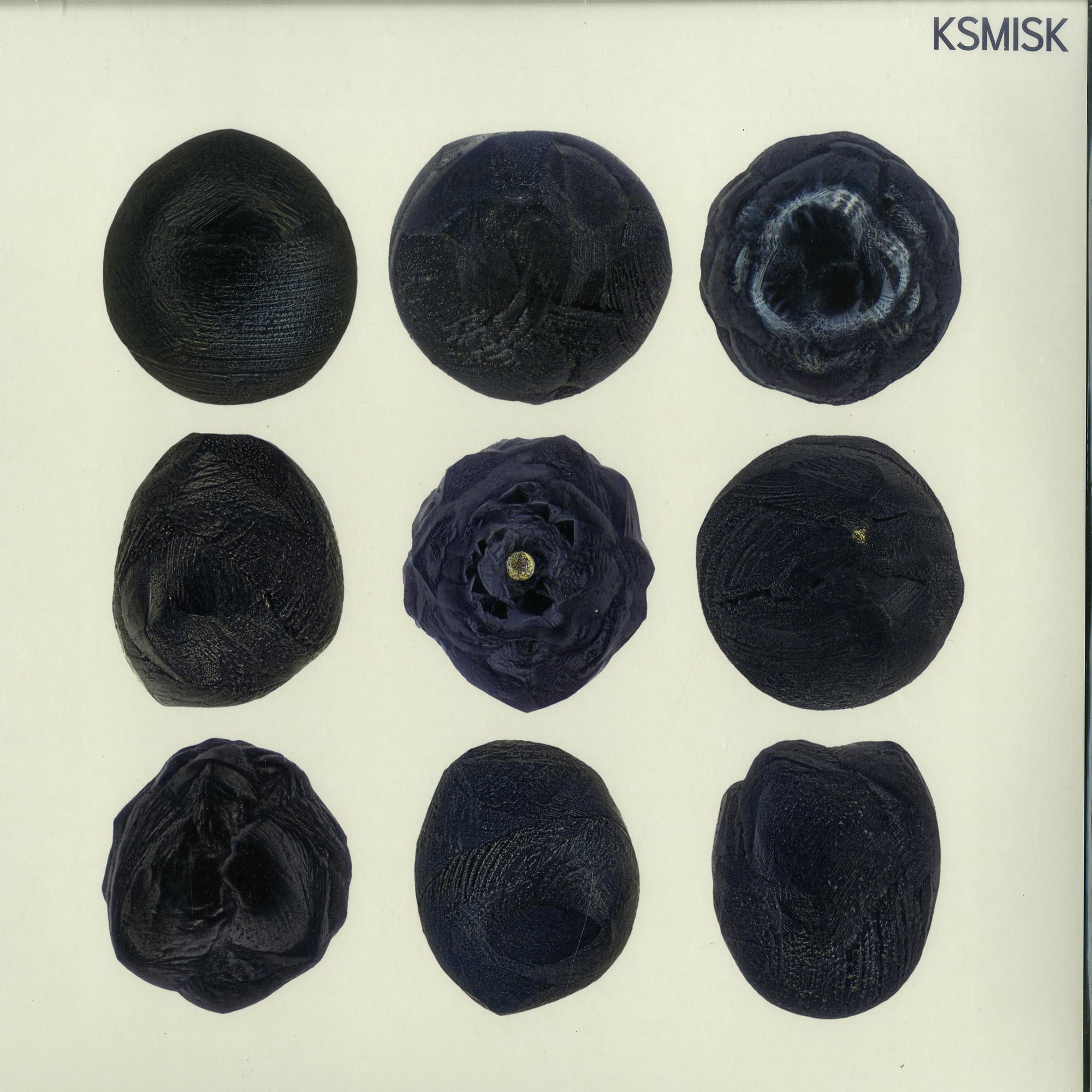 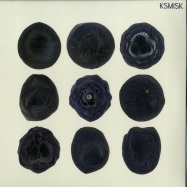 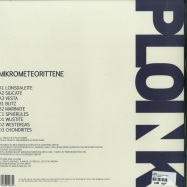 Since launching their KSMISK project in 2015 the pair have returned to some of these labels whilst also dropping two releases on renowned Bergen-based techno label PLOINK, of which 2017 s Magma EP is the precursor to their inaugural album Mikrometeorittene . Opening the package is the ominous and beatless Lonsdaleite , setting the tone for an otherworldly aesthetic throughout. Off-kilter kicks then rain down in Silicate as sinister drones ebb in and out of the mix before meandering back into a ghostly ambient cut named Vesta . Crunchy percussion and tantalising atmospherics then make up Blitz , moving into the twisted and syncopated Marinate until the raw sounding Spherules exhibits a compelling groove combined with echoing effects. The dusky Wustite sees the album retreat from 4/4 once again, returning for the effervescent Westergas before concluding on a melancholic outro entitled Chondrites .