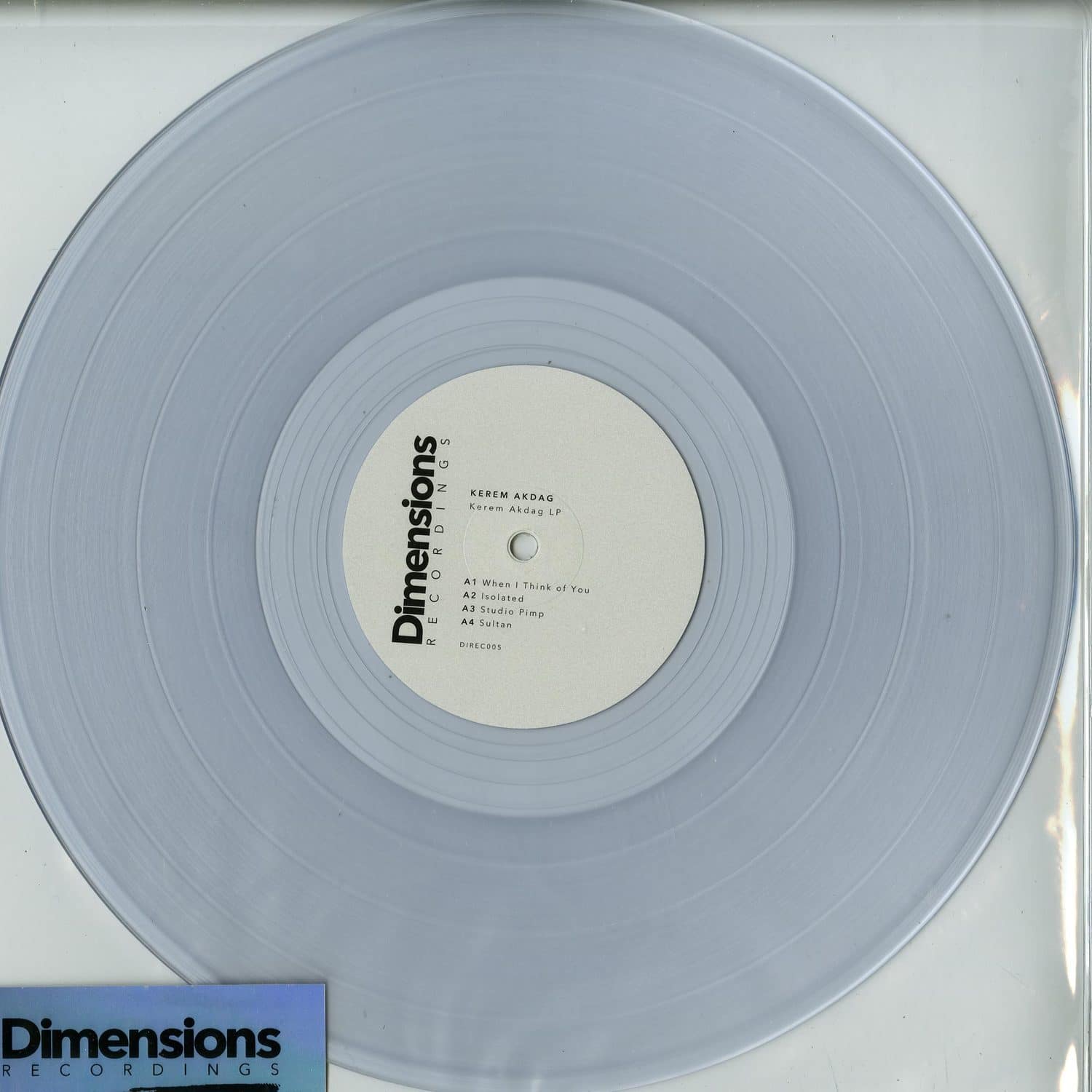 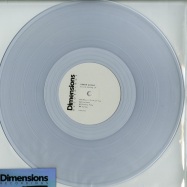 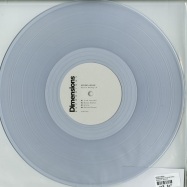 Dimensions Recordings fifth release sees the label step into the world of the long player with Istanbul native, KEREM AKDAG s self-titled debut album. Kerem has already been winning fans of the ilk of Gilles Peterson through his previous output of dusty house and tripped out beats in the last few years, and of course via his Getdownsoclose offering on Dimensions debut release. His debut album however, sees Kerem deliver a mature piece of work, bright and timeless, equally effective in the club as it is at home and brimming with ideas, hooks and must have songs. Across eight tracks Kerem demonstrates a breadth of skills that most artists would work a lifetime to achieve. From the stepping beats of When I Think Of You to his subtle vocal layers on Isolated and from the woozy beach vibes of Sultan to the squelching, rasping synths of Unite it s clear that there s very little that s outside of Kerem s arsenal. The album rounds out fittingly with Drums Please, which perfectly displays Kerem s jazz tendencies, a slow grooving track whose crescendo of stabs and drums create a song that s more powerful than its parts. Kerem Akdag s debut album clearly sets out the stall for a man who has a lot to say and has the capability to say it loud!LISTEN UP! Pressed on clear vinyl with a metallic sticker insert.