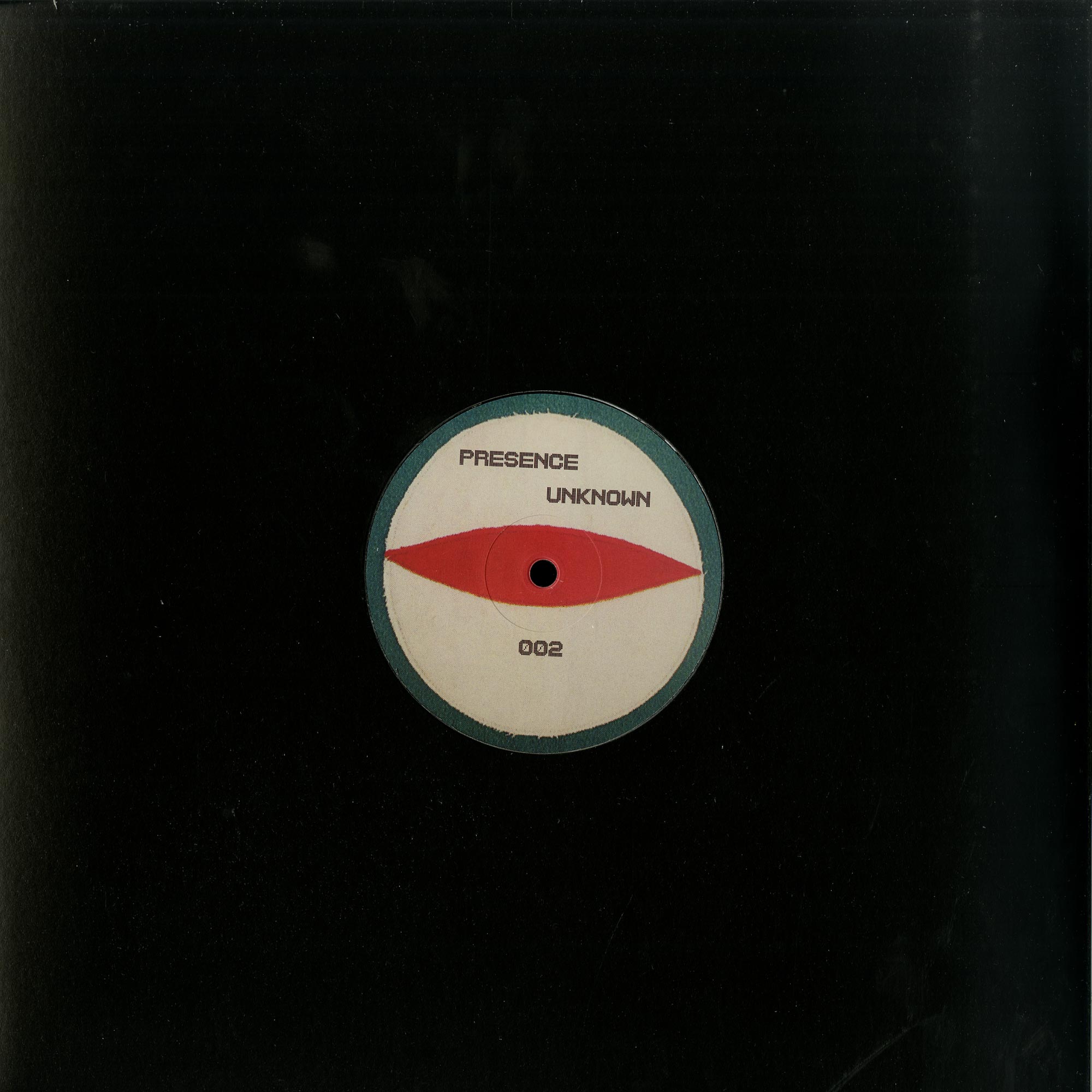 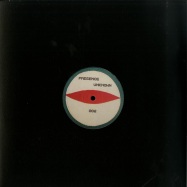 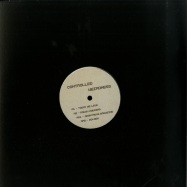 Presence Unknown is a new vinyl and digital label curated by longtime producer and DJ, Neil Keating aka Controlled Weirdness. Neil has been behind the decks and deeply involved in all aspects of club and underground sound system culture since the early Eighties. He has released his music on numerous underground labels and performed all over the world, from plush clubs to dirty warehouses. Worth a read are a couple of published articles by Neil regarding his experiences on the dance floor of underground clubs in London and New York in the Eighties. See links at the bottom of this page for these as well as a detailed biography and discography. There is also a link to a recent 40-minute interview with Distant Planet TV that explores his cultured rave history. The second release on Presence Unknown contains four future-retro house grooves from Controlled Weirdness crafted using a variety of analogue and digital hardware in his South London studio.