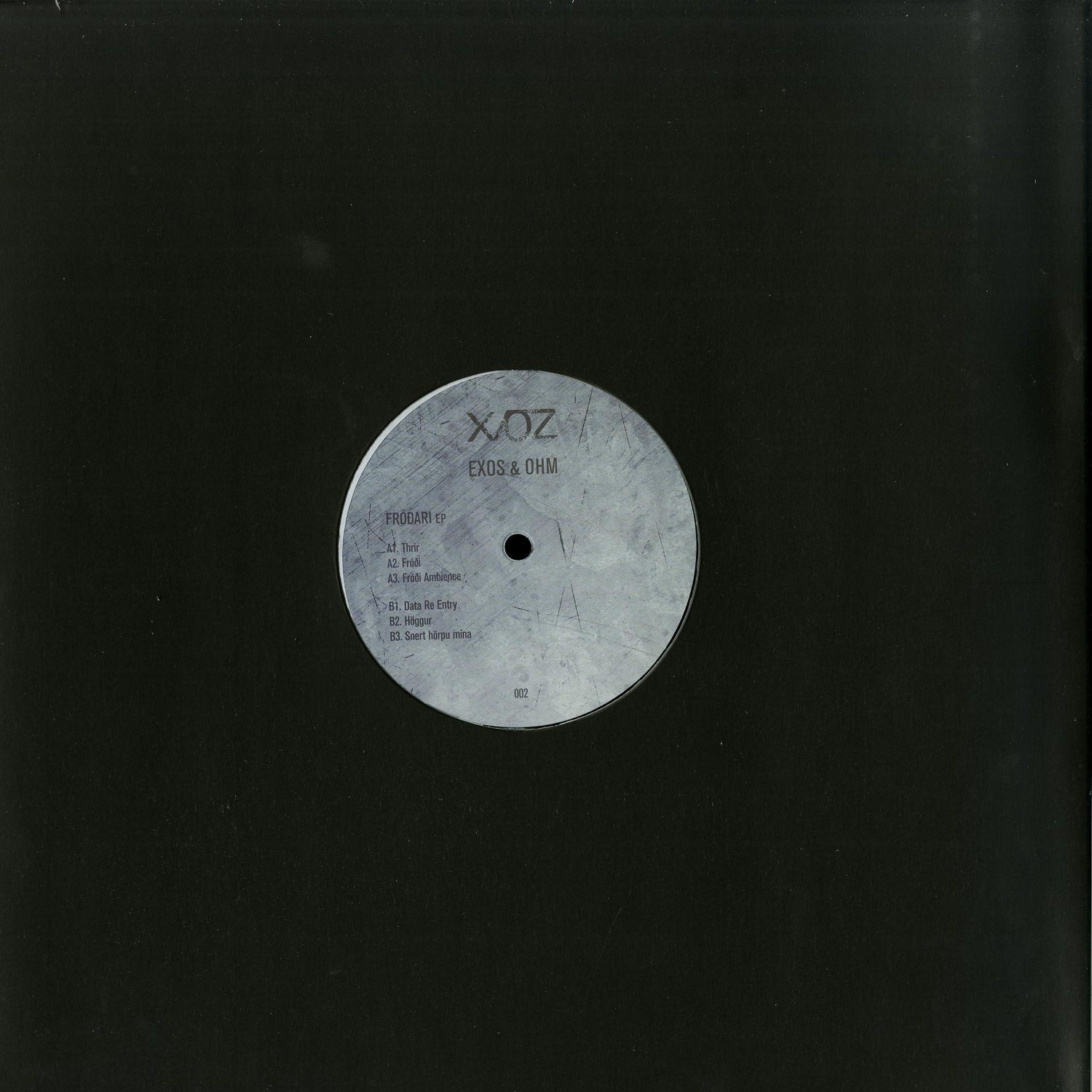 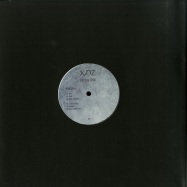 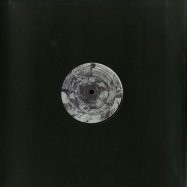 The long-awaited Exos and Ohm record will finally see the light of day this November on Exos new label, X/OZ. This is the second release from the label and also the first Exos and Ohm ep in 16 years. Exos and Ohm are old friends and long-term collaborators having released on the legendary Force Inc. label as well as Thule Records. The pair met in Reykjavik in 1997 and played together in clubs together such as Thomsen and Tunglid, both historical cornerstone in the icelandic club scene. Soon after that they started making music together. This release, Frodari, marks their fourth collaboration and is a sort of sequel to the 2001 Thule Records record Paint Me Up. The records share the track Frodi which has been remastered for this 2017 release