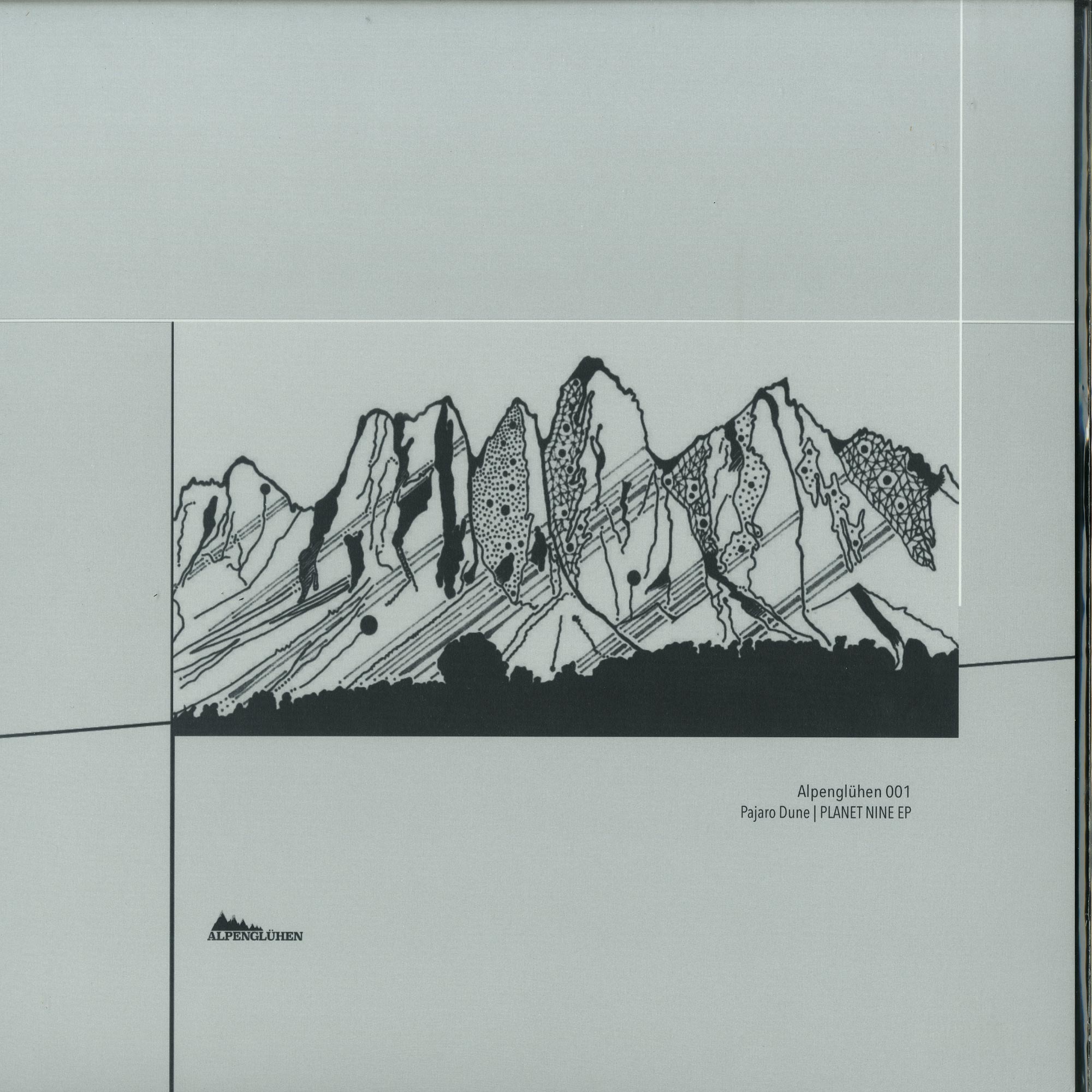 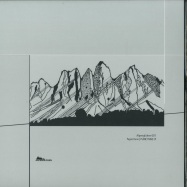 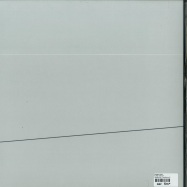 Alpenglühen, the Madrid-based monthly nights, focused in Ambient techno, emerges in September,2014, inspired by the film -Dogville- and the optical phenomenon happening when the last ray of sunshine slowly disappears over the mountains, Now, with the moto -exploring the thin line between darkness and light-, Alpenglühen, the label, is born, influenced by those sessions. The first installment is produced by the duo, Pajaro Dune. A young project formed by two well known talented producers from Valencia, who gives us a promising kick off release. 4 highly crafted tracks which are somewhere between techno (in its deepest and atmospheric stage), contemporary music and impressionistic electronics. Partially inspired on the research by Konstantin Batygin and Michael E. Brown on the evidence for a planet the size of Uranus between 200 and 1000 AU far away from the Sun. The titles of the tracks are all but one real objects of our Solar System whose movement is theoretically affected by the presence of a distant giant planet yet to be discovered.