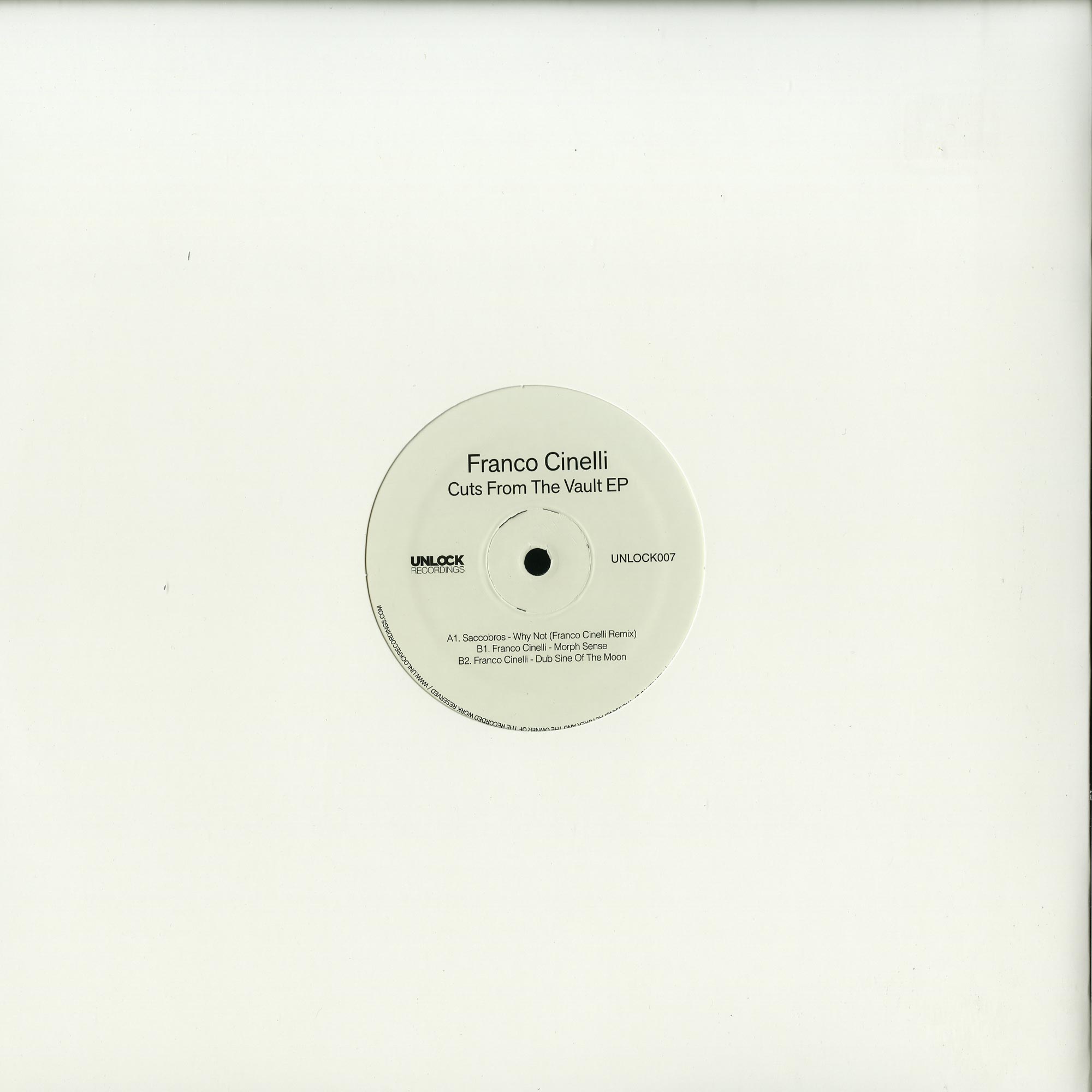 CUTS FROM THE VAULT 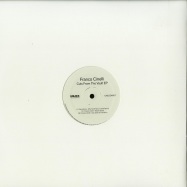 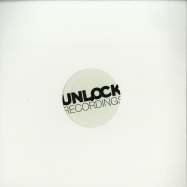 Renowned Argentinean artist Franco Cinelli returns to Unlock Recordings with three intricate Cuts From The Vault this September. One of Argentina s most respected producers, Franco Cinelli has been making music for over two decades. The Rosario-born artist has made a name for himself with excellent releases on the likes of Djulz Bass Culture, Esperanza and Raum...music, not to mention his collaborative project alongside Dario Zenker named Maria Fresca on Ilian Tape. With so many of the upper echelons of house, techno and minimal supporting his tracks, including Ricardo Villalobos himself, Franco Cinelli s inimitable productions are not to be overlooked. Originally released in 2009 and now finally getting a proper vinyl release, Cinelli s remix of Saccobros Why Not constructs an energetic narrative that extends over ten minutes. Tight kicks work alongside looped atmospherics as a muffled hook and infectious sample add to the heightening suspense. Cuts From The Vault also sees two new productions from the Argentinian. Morph Sense is the more twisted of the two, demonstrating a medley of clicks and whirrs whilst sci-fi inspired arpeggios operate throughout. As the name suggests, Dub Sine Of The Moon is the deepest cut on the package, with its crunchy percussion and subterranean tape delays that form a hypnotizing aesthetic from start to finish.