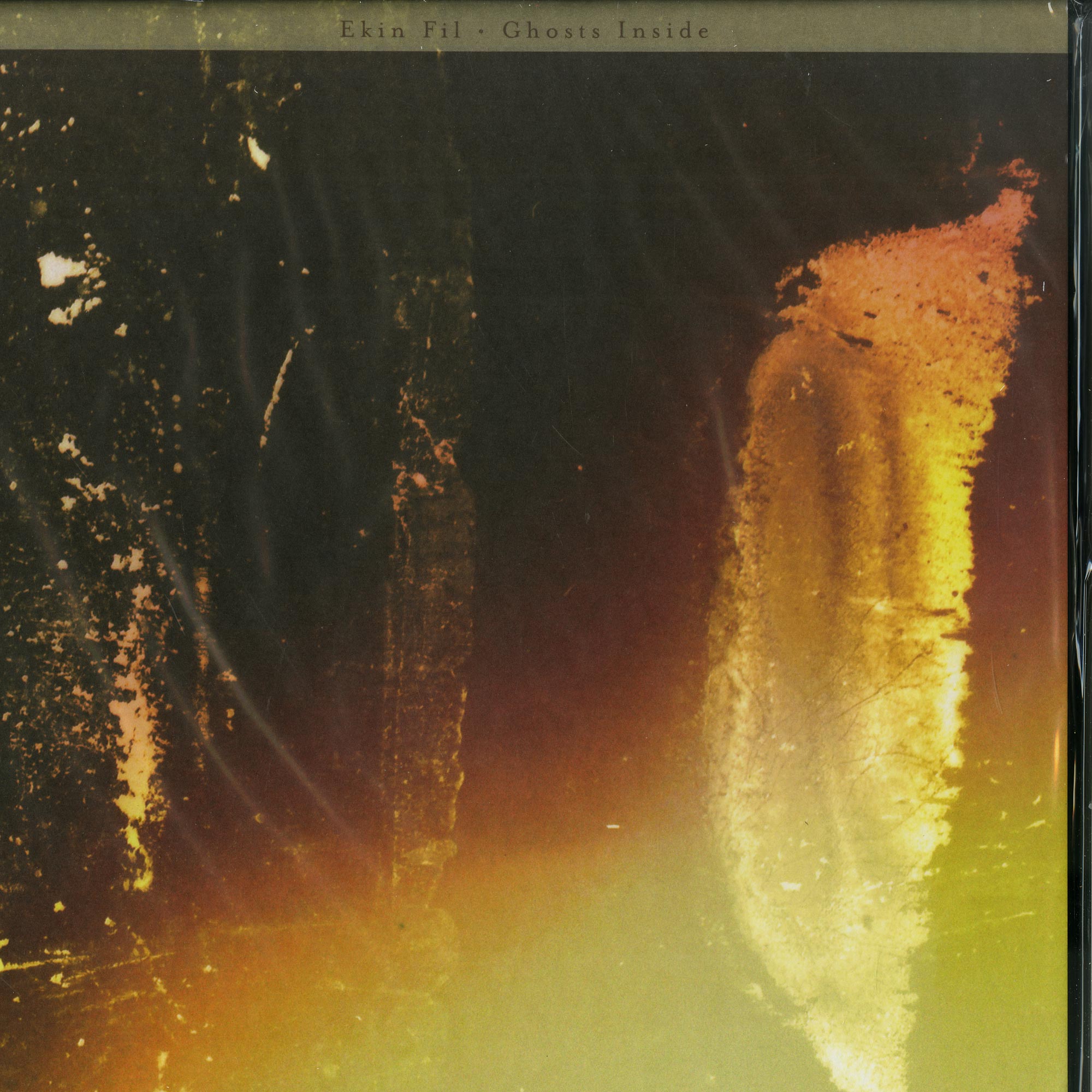 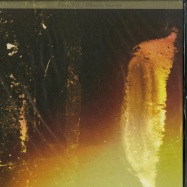 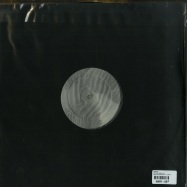 Ghosts Inside stands as Ekin Fils most arresting recordings to date, written during a period of personal despair with an oblique poetry of sadness cascading through the songs. Its an introspective sound, completely turned in on itself and tuning out the socio-political tumult of her native home in Istanbul. In confronting psychic distress, heartache and depression, Ekin Fil blocks out the rest of the world to concentrate on the immediate issues of human relationships and their many complications. Allusions to catharsis flicker through the sullen, narcotized beauty of Ghosts Inside, updating the mood found on those classic 4AD albums of the 80s (i.e. Garlands, Itll End In Tears, Lonely Is An Eyesore, etc.) orbiting the spheres of Grouper, lovesliescrushing and Stars Of The Lid.

Ekin Fil is the acclaimed drone-pop chanteuse working with the sparest of materials in her ethereal, shoegaze deconstructions. Her sound developed out of a healthy obsession with Cranes, Cocteau Twins, Slowdive and many other bands that she discovered in the tattered back issues of NME and the home-dubbed tapes that were passed around when she was growing up in Turkey. Upon a fortuitous invitation to perform alongside Grouper in Istanbul in the late oughts, Ekin Fil (nee Ekin Üzeltüzenci) began producing a series of hidden gems in the drone-rock underworld through releases on Root Strata, Students Of Decay, Bathetic and No Kings. Ghosts Inside continues to find Ekin coaxing somber melodies out of echo, shadow and whisper, even as she expands her arrangements to include piano and keyboards to accompany the guitar, voice and array of pedals that had been front and central on her previous recordings. [info from label]