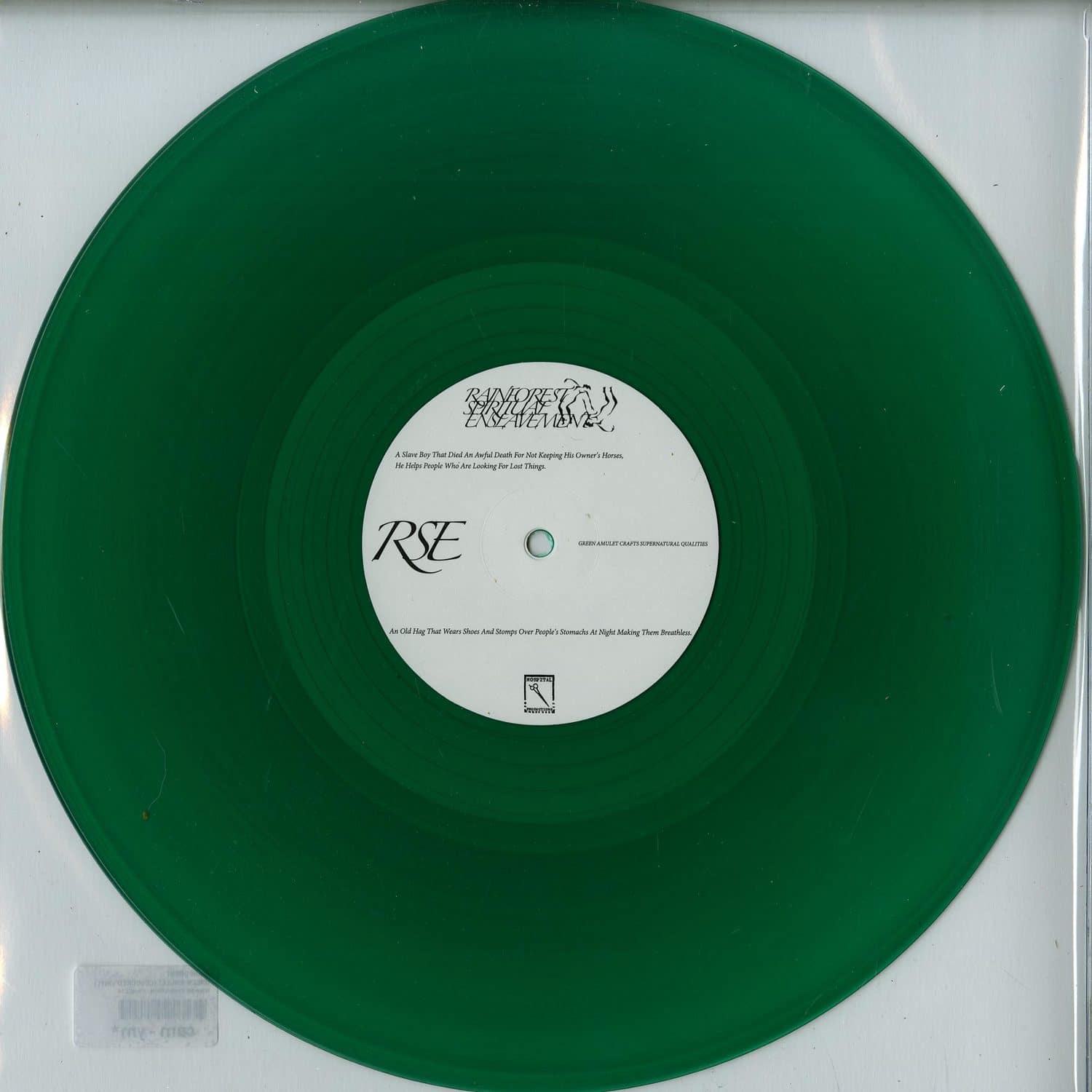 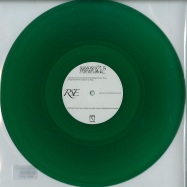 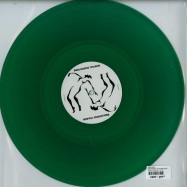 a1A Slave Boy That Died An Awful Death For Not Keeping His Owners Horses. He Helps People Who Are Looking For Lost Things.
b1An Old Hag That Wears Shoes And Stomps Over Peoples Stomachs At Night Making Them Breathless.

This is the second in a reissue series of Dominick Fernows early work as Rainforest Spiritual Enslavement, casting spells from the Green Amulet Crafts Supernatural Qualities (2011) tape onto vinyl for the first time and steadily closing the gap in your RSE collection. Something like the soundtrack to one of Ballards prophetic visions of sunken cities, this second RSE incursion was initially released in an edition of 63 tapes in 2011 and found Fernow dwelling in a dread-fuelled, paranoid headspace. Prssing on translucent green vinyl.

In aesthetic, it forms an oblique inversion of Prurient's saturated noise assaults or a sort of chopped and screwed adjunct to Vatican Shadow, perhaps best located closest to his Force Publique Congo output, but with fathoms more negative space and those full sunken subbass charges.
A Slave Boy That Died An Awful Death For Not Keepng His Owner's Horses. He Helps People Who Are Looking For Lost Things fills the A-side, pinpointing a location that could easily be an overgrown traffic island as some Nigerian mangroves in oil country, overrun by local scallies or machete wielding pirates, both scared witless, who could well be the B-side's An Old Hag That Wears Shoes And Stomps Over People's Stomachs At Night Making Them Breathless, as is common to local
legends of Manchester's southern edgelands and the Niger Delta.
Thanks to Paul Corley's sensitive remaster and CGB's lacquer cut, the subbass has been perfectly translated to the vinyl for total immersion, sounding stronger, wider than the tape or digital versions ever did, and in the process rendering RSE's magick at its most tangible.
Ask many Fernow/Prurient/Vatican Shadow fiends and they'll likely cosign - this is some of the dankest, most precious work in Fernow's sprawling catalogue. [info from label]