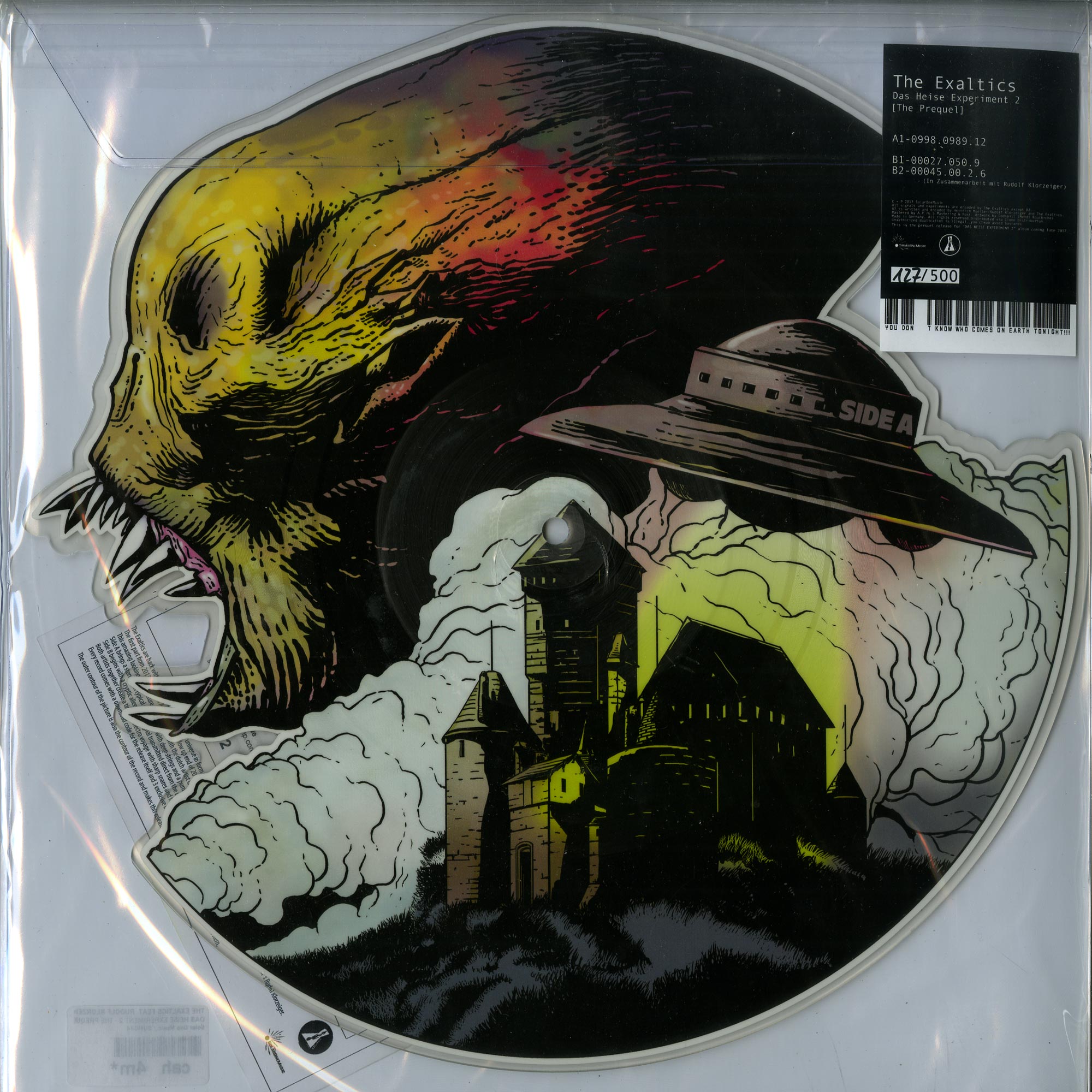 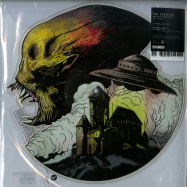 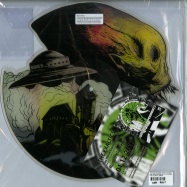 The Exaltics are back with new transmissions from their universe in form of the second part of -Das Heise Experiment-. The first part from 2013 on Abstract Acid will see his follow up end of 2017 on 2xLP inclusive a Comic book about the story of the Heise Experiment. This amazing looking shape picture disc, developed with the dutch artist Godspill aka Mehdi Rouchiche, is -The Prequel- release and sees The Exaltics in assault mode. Side A brings a stomper in typical exaltics style with deep strings and a pumping bassline like an alien invasion which is on course to earth. Side B begins with a cryptic alien speech signal transmitted direct from the universe whilst the second track is a collaboration track with non other than Dopplereffekt s Rudolf Klorzeiger. Both artists together create a timeless electro voyage with sharp snares and fast running basslines and combine their both styles perfectly together. Every record comes with a download code for the release itself and 3 exclusive bonus tracks. This release is strictly limited to 500 copies. The outer contour of the picture is also the contour of the record and makes this release to something really special and to a high collectable item.