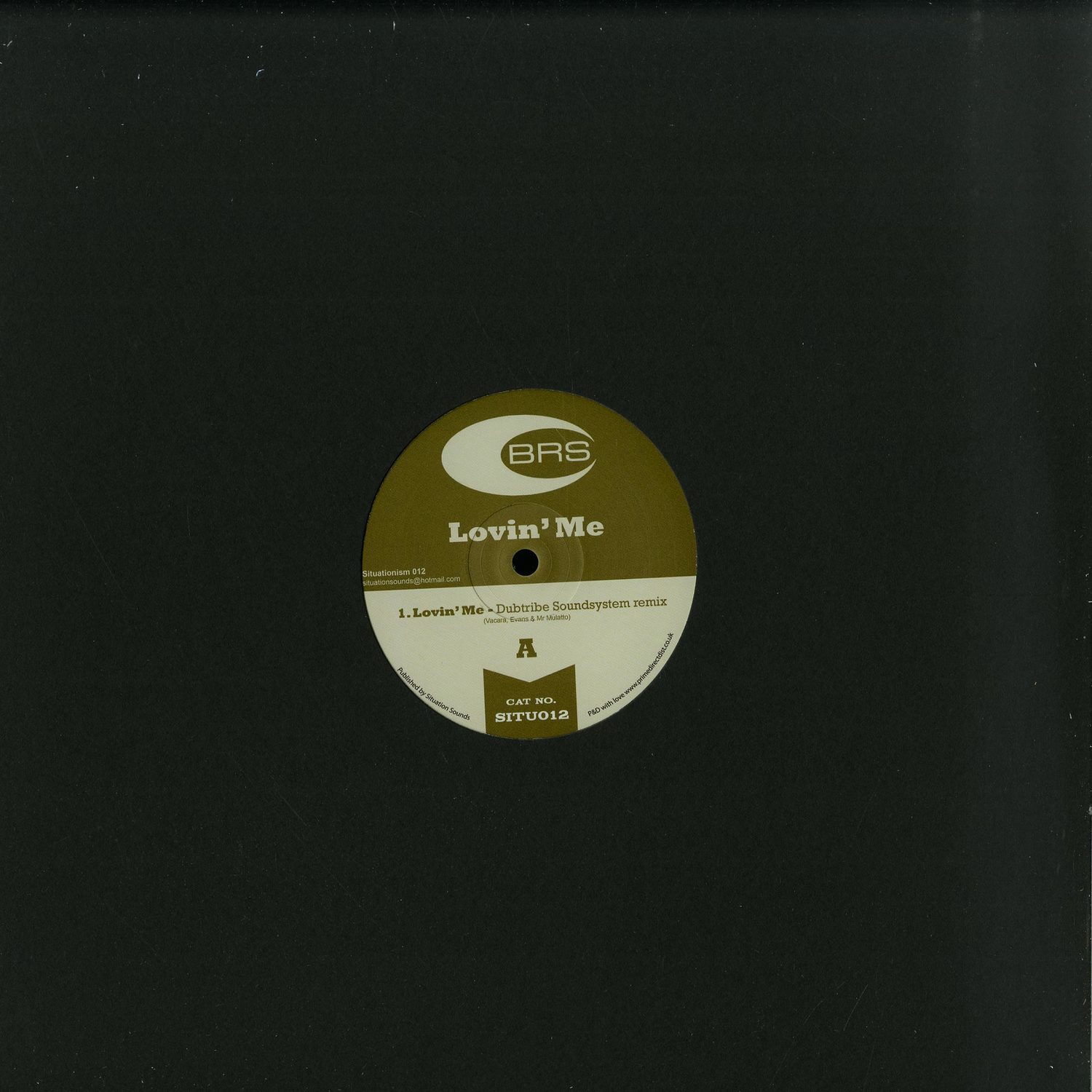 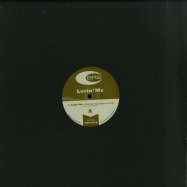 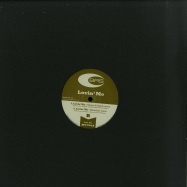 BRS were a UK house outfit who released between 2000-2008 on their own imprint Friends & Families & on many other labels including 2020 Vision, Cyclo & Imperial Dub - the group comprised of Rob Evans, Ben Vacara & Mr Mulatto (the 2x latter now members of the Situation collective). Lovin Me was first released on a BRS EP on Imperial Dub recordings back in 2000. In its original format the 12- included The original mix, Dubtribe Sound System remix and a bonus track Bouncing. SITUATIONISM are delighted to re-release the incredible full length Dubtribe Soundsystem remix again on limited vinyl. This remix became a classic, appearing on numerous compilations including Groove Armada s Another Late Night and Ministry of Sounds Chillout sessions 2004 to name but a few. Included on this limited vinyl run will be 2x new remixes from Italian deep house, motorbike duo Harley & Muscle & the also the lovely BitterSuite, both delivering quality mixes. All brought to you in time for those long summer evenings!