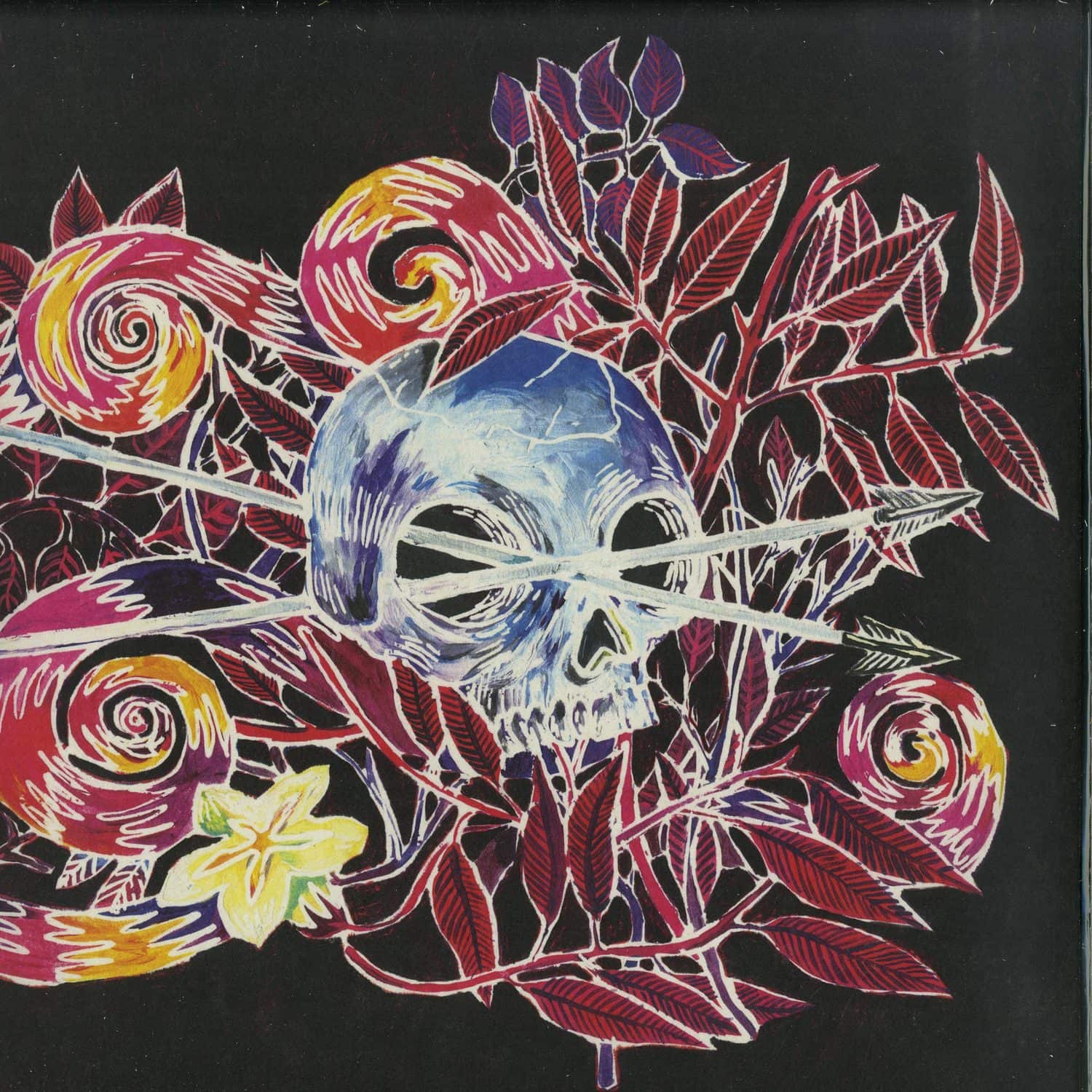 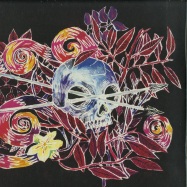 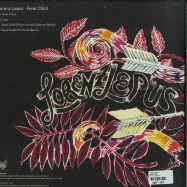 The enigmatic label from Berlin, Schakal Recordings is back with its fifth release and young DJ Lorenz Lepus is next in line. The Lepus project has gone through many guises, finally Lorenz settled on making music as a solo artist under the Lorenz Lepus alias in 2014. While still studying at school Lorenz became a resident at Chalets Tuesday sound Department parties, cutting his teeth in the cities clubs he has played in venues including Hoppetosse, Sisyphos, Arena and many more. This dedication to his music was not without some confusion, being aware of the melan- cholic minimal tendencies of his productions he has always been loathe to pin himself to a particular genre.What with the success of his career so far.. perhaps this isn t a bad thing. Feral Child is made up of two original tracks and two remixes.The title track s melody swells until it breaks down into a pulsing and rolling rhythm. Lost is more immediate in its dance-floor compatibly, maintaining the rolling style Lorenz imbues his take on deep house with an emotional poignancy rarely heard. Floyd Lavine steps up for the first remix on the EP, Floyd is a resident at the legendary RISE par- ties at Watergate, with one foot in Berlin and the other in his native Cape Town Floyd delivers a beauti- fully loopy and oddball twist on Feral Child adding crunching static sounds. Providing a harder take on Feral Child, Italies VII Circle change the rolling melody into a slow techno heater.