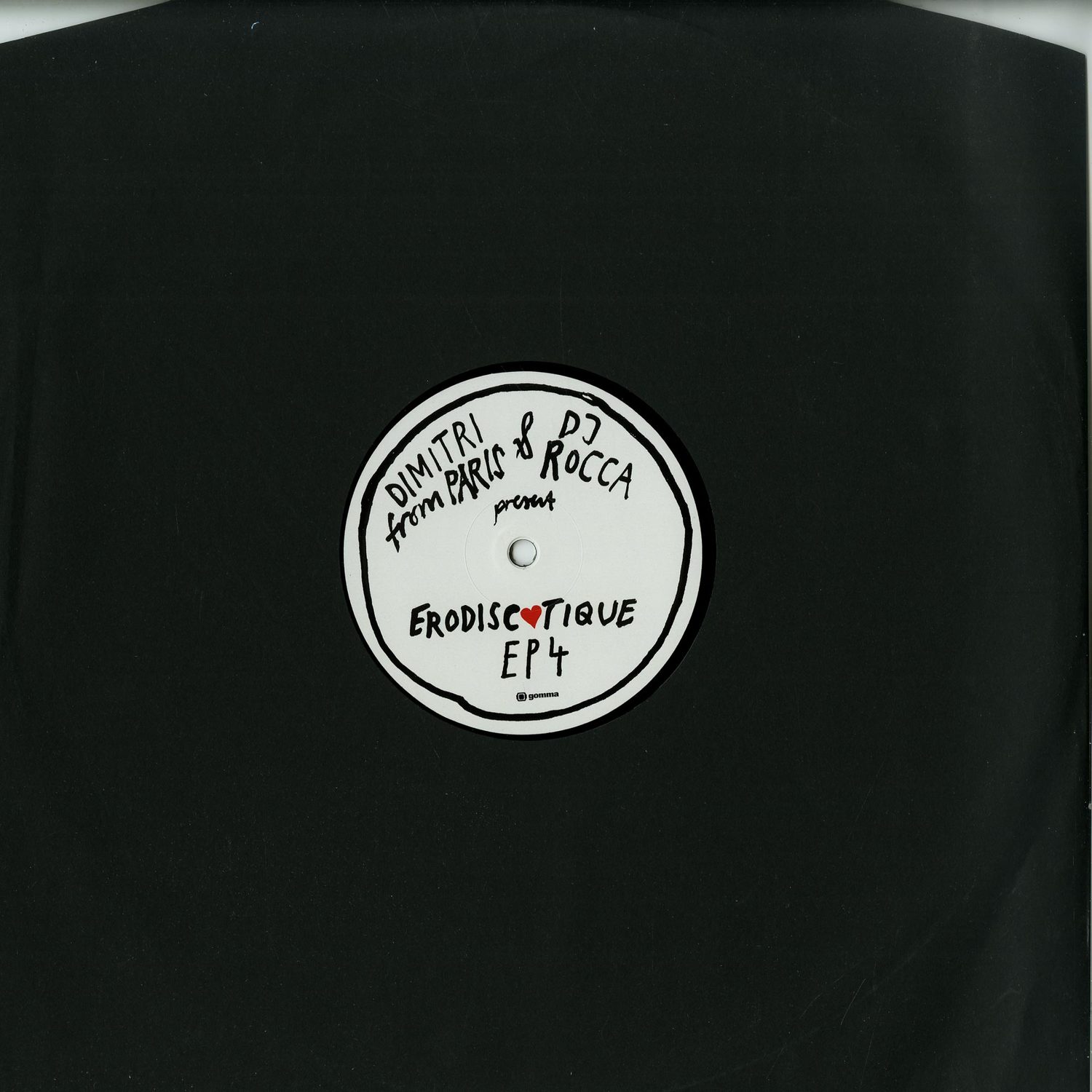 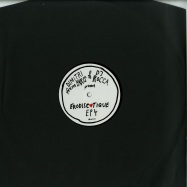 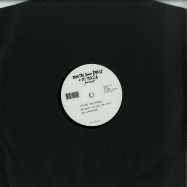 DIMITRI FROM PARIS and his brother in crime DJ ROCCA come back to Gomma with a new 3 track EP. Dimitri is a legend! From his Playboy Mansion compilations to his own tracks, his always inspiring DJ sets and most of all: his never disappointing edits (Prince: I wanna be your lover!). Let s put it like this: Probably there is not one DJ with taste on this planet that hasn t got his personal Dimitri From Paris favorite track in his bag. Dimitri has been doing consistently good music over the last 20 years. Since he first appeared with his very Parisian album Sacrebleu in 1996. He quickly became a worldwide respected European first league eclectic disco DJs - along with DJ Harvey and Ashley Beedle. He officially remixed hundreds of artists. From Björk and New Order to Michael Jackson. He also produced Los Amigos Invisibles -Super Pop Venezuela- album which grabbed a nomination for a Grammy Award. Some years ago he teamed up with Italian producer, DJ and man of many talents DJ Rocca. Rocca might be known to many for his work as Ajello and Crimea X. He also produced music for cosmic DJ hero Baldelli. Dimitri and Rocca have a magic touch. Together they have been doing 3 EPs for Gomma. This is the fourth EP. New school booty electronic disco. Glamorous as ever. Nasty as always.