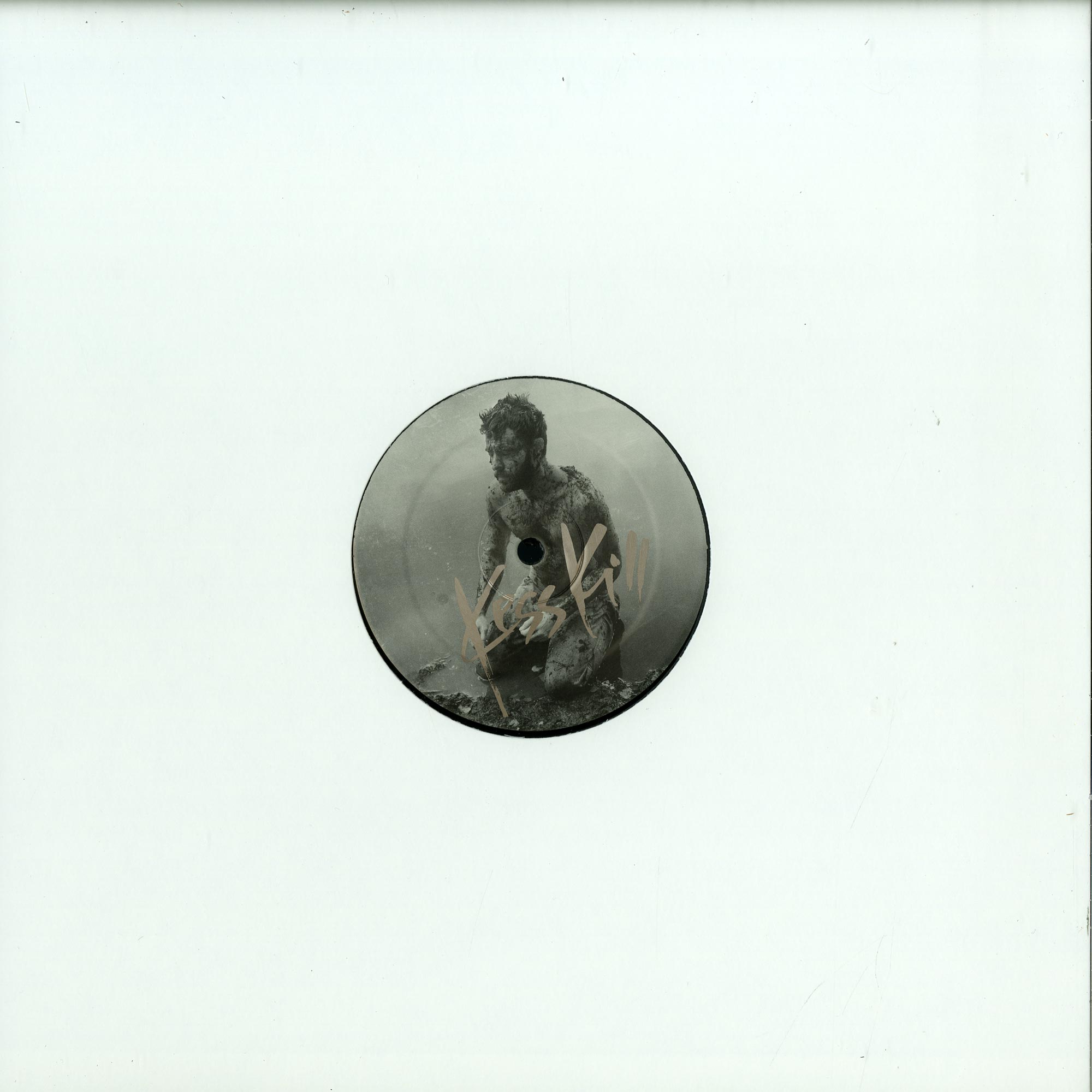 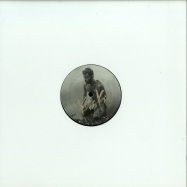 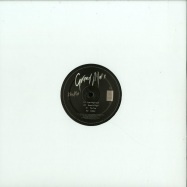 After one year of high energy industrial and punk-leaning music, Kess Kill presents something slightly more contemplative: the vinyl debut of the Swedish act Grand Mal x. The Solna based duo started in 2010 and was first known from the cassette scene, which was also where we stumbled across their work. Drawing from a long and wide palette of influences  from Osho dynamic meditation and EU highways, to artists like Suicide, Coil and Rune Lindblad  their music breathes an ethereal yet catchy air, a difficult line to tread. The fact that one of the members is active at the legendary experimental EMS Studios in Stockholm might be the reason for the unusual amount of depth and maturity, steering the music sternly away from the plainly accessible. Opener Late Night Call is a brooding and growling number perfect for setting the mood in any room or occasion needing an infusion of sweaty sexual energy. Speed Of Light, the records most up-tempo song, leans towards both synth pop and electro-punk. On the flip The Trip does the exact opposite of the opener, winding things down both emotionally and energy wise, replacing sex appeal with lithium-lined angst, not unlike Alan Wilder at his deepest. Ending the EP is Rabbit, an unadulterated trip down a similarly named hole for those who feel like falling. Summed up its the most abstract but surprisingly catchy Kess Kill release to date, an essential beacon in grasping the labels concept.