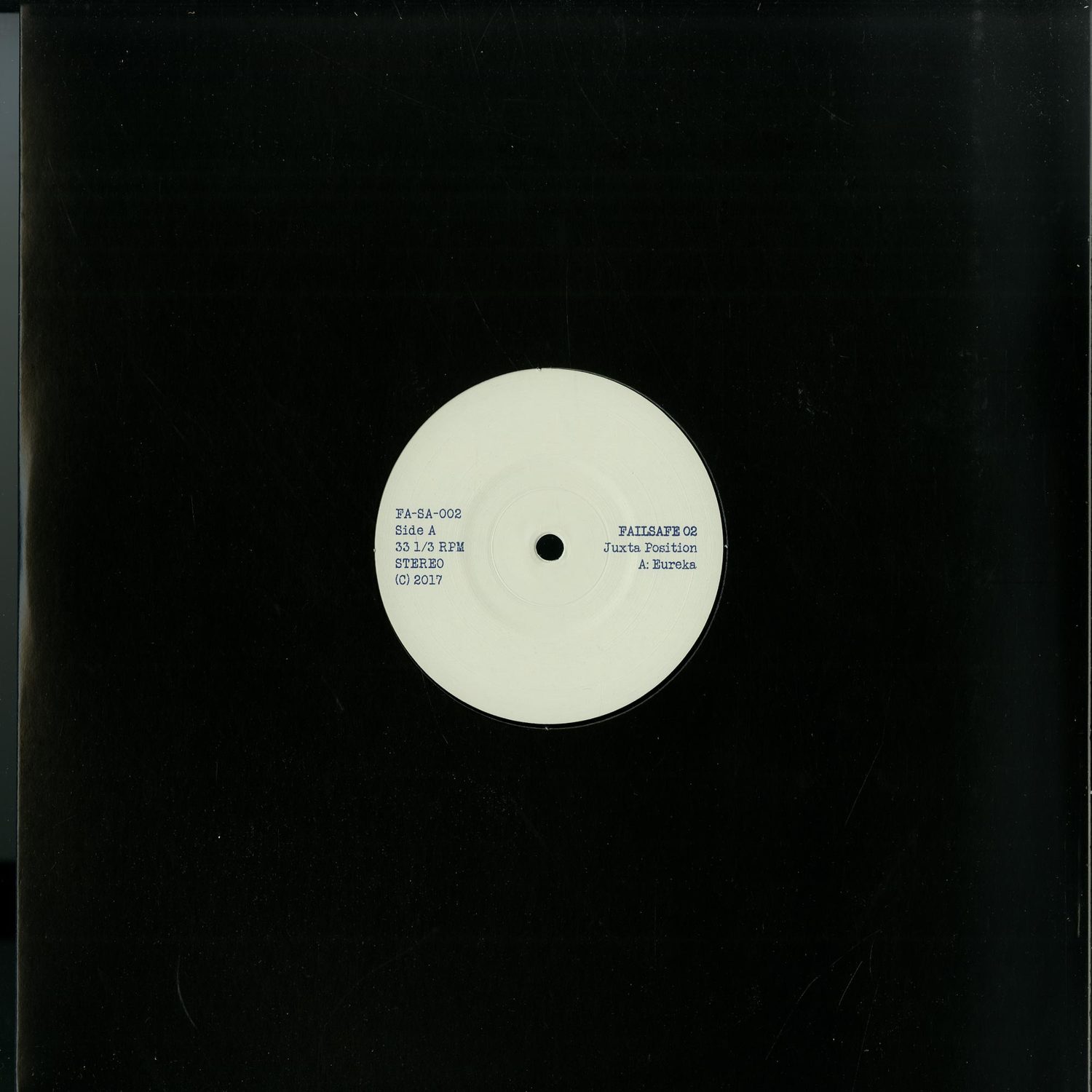 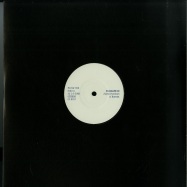 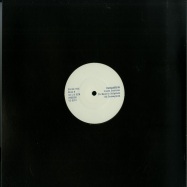 Following on from the very robust debut of his own label Failsafe, Juxta Position deviates back to the more melancholic aesthetic with which he initially made his mark back in 2013 on Mistress Recordings. Drawing palpable influence from ambient electronica like Boards Of Canada, he then reframes the aesthetic, with the help of rhythmic anchoring, on the 12 minute opening opus Eureka. However, not to disappoint lovers of the slightly harder, more uptempo, electronic beat, the flip then dishes up two significantly more pressurised techno pieces, the former Made In Belgrade more linear, the latter Reimagined more flamboyant.