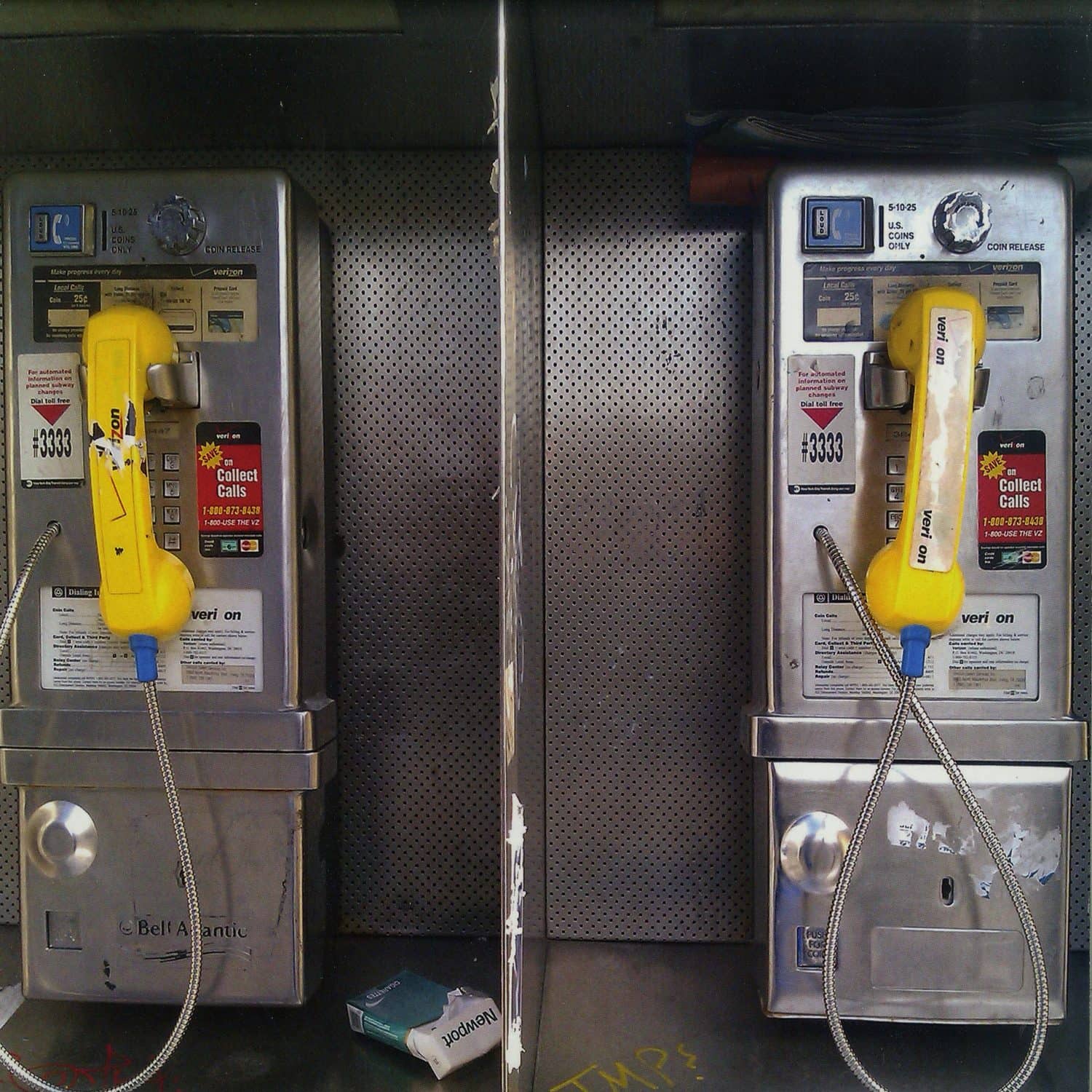 JUSTIFIED / WE ARE CHAINS 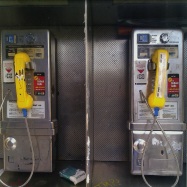 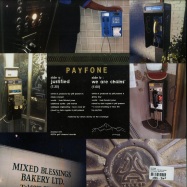 Since their inception in 2013, East London duo Payfone have been breathing warm-blooded soul into their unique machine-fuelled groove. Drawing the dots between the White Isle and Nu Yorica - by way of London s narcotic nightlife - the pair conjure a rhythmic throb and soulful devotion all of their own. Together, Phil Passera and Chieka Ononye buzz along the fault lines of classic R&B, cosmic disco and acid house, injecting their sound with 21st century syncopation. Adhering to a strict no samples rule, their manifesto demands that everything be 100 percent original. It s a formula that s worked well so far: the pair have been widely tipped across the blogosphere and are currently linked to celebrated US imprint Golf Channel Recordings. Following three sold-out releases for the label, they return with another pair of discreet bangers, Justified and We Are Chains. The tracks turn up the heat on their previous releases, again offering the vocals of performance powerhouse Louis Howard Jones whose lyrics spark with a political punch.