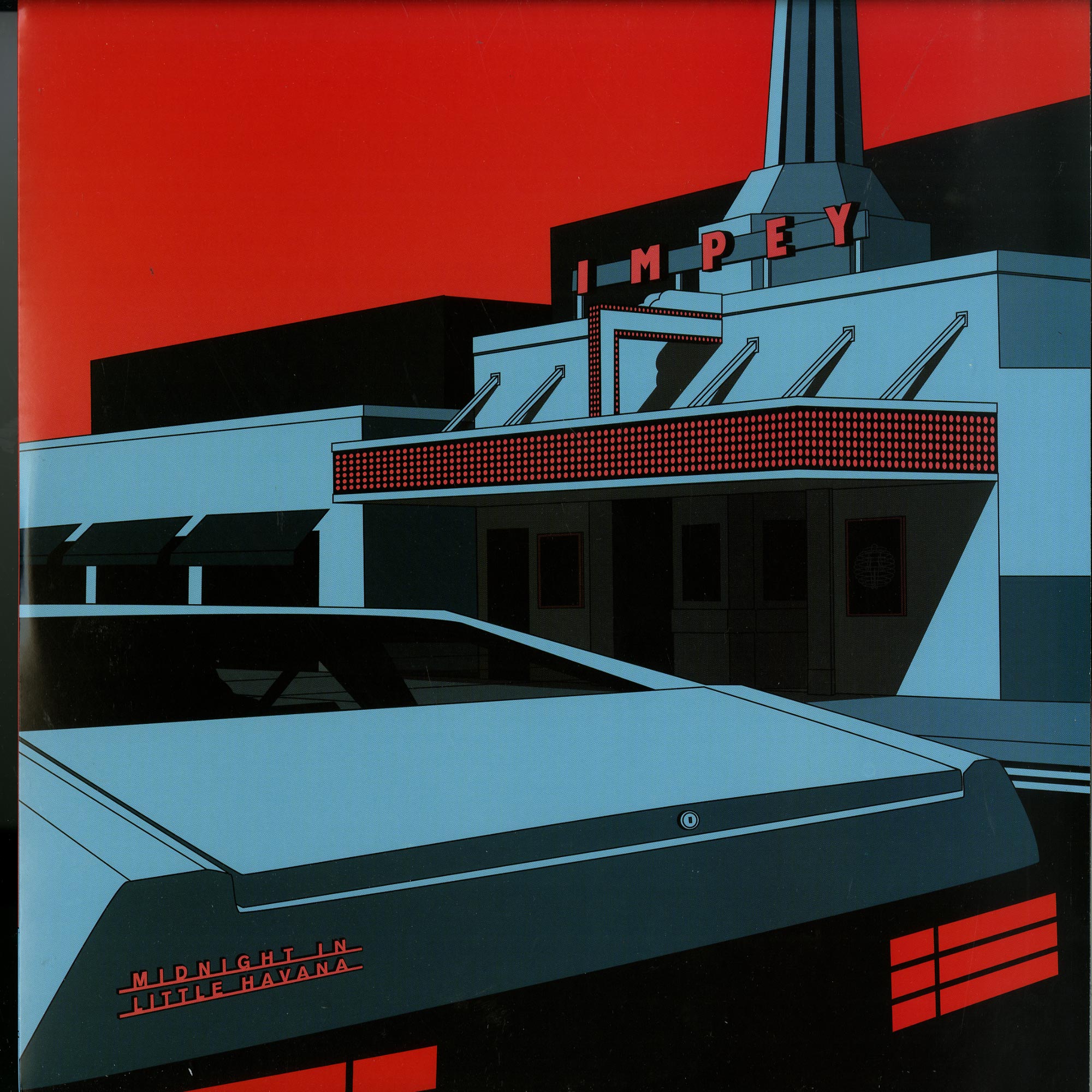 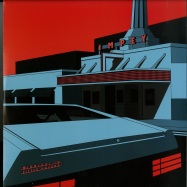 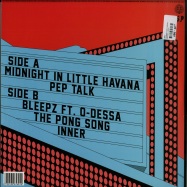 Having repeatedly proven himself to be one of the UK s most innovative rising producers, Impey returns with his debut EP, Midnight In Little Havana , on the critically acclaimed Astral Black imprint. The release follows his BangClap single which comes off the back of two prolific years that have seen the 20 year old producer crafting soundscapes for viral campaigns for Converse, securing a residency on NTS, tearing up radio sets alongside the likes of Faze Miyake, and having the likes of Skepta, Trim, Capo Lee and Rocks FOE bless his instrumentals on sets from Slimzee, DJ Maximum, Kahn & Neek, Murlo and Plastician. Midnight In Little Havana sees Impey serving up a diverse five track collection that showcase his versatile production skills drawing influence from Grime, Jersey club and Vangelis-esque synthscapes. The EP is as much for the dance floor as it is the after hours bus home. At its centre is long time crowd favourite Bleepz which finally sees its official release, having been a go-to track exclusively for DJs such as Boofy & Hi5Ghost and Kromestar. The track is framed by 130bpm dance floor melters Pep Talk and Pong Song as well as showing Impey s more intricate side through its title track and Inner , both of which resemble Astral Black releases by the likes of Drae Da Skimask and Jaisu moreso than its club-focussed vinyl releases. Midnight In Little Havana is presented visually with another stellar effort from Astral Black in-house designer Oscar Whale, the 12- being housed in a full colour sleeve depicting an illustration of Miami s Little Havana strip, as detailed & nuanced as Impey s productions. Midnight In Little Havana is set for release on October 14th on 12- vinyl & digital via Astral Black.