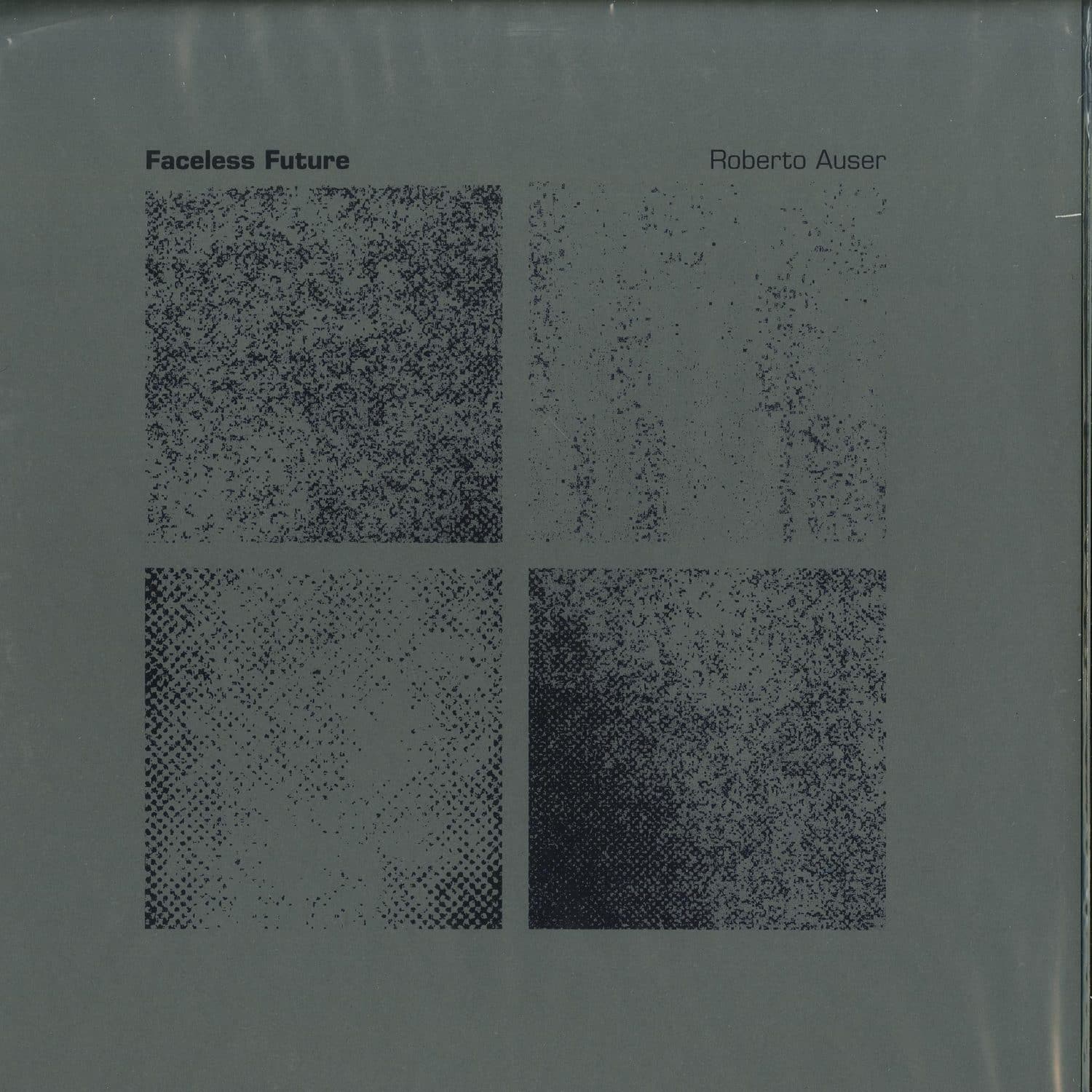 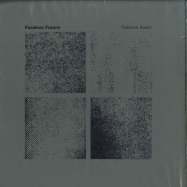 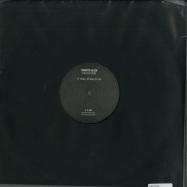 Towards a fearless future Roberto Auser is known for his wide range of sounds and releases on Viewlexx and his own Ausland label. Next to that he is part of Kaval (Vrystaete). Even though his releases until now go from italo disco inspired electro to exotica and dark jazz influenced electronics his production is always rather smooth. For Enfant Terrible he shows his raw and dirty side. Faceless Future is an old school minimal elektro record done with analogue synths with a real industrial and post-punk attitude. This record pays tribute to (early) Cabaret Voltaire, (early) Front 242 and (later-day) Le Syndicat Electronique. Simply minimal electronics as it should sound rough and unpolished Limited to 250 copies.