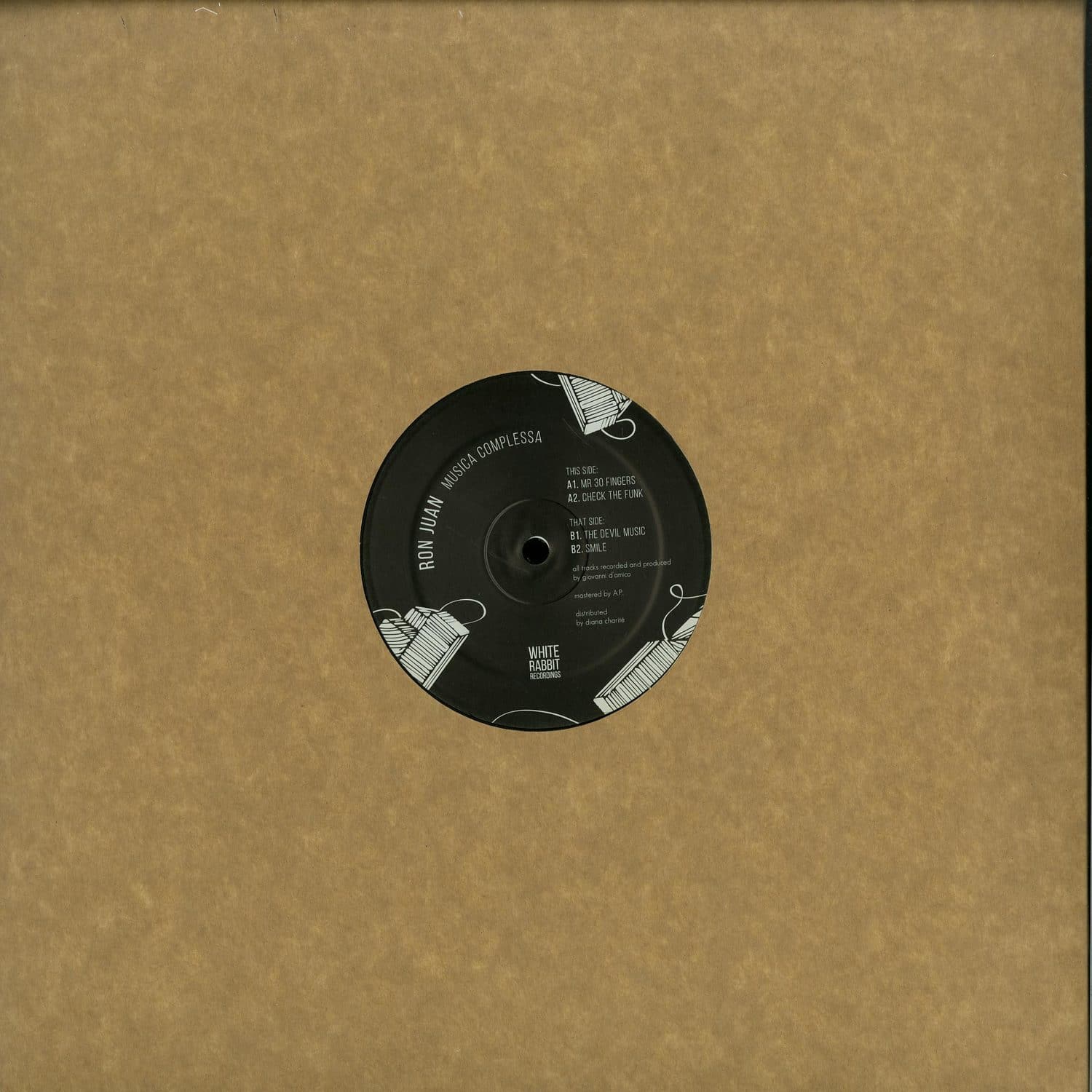 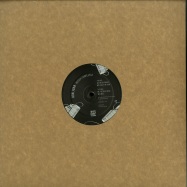 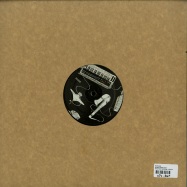 Ron Juan back at it on his own label after the last years debut with the sunny record O Pais Do Sol and the stunning solo track Black Jungle released on the Zurichs DeepArt Sounds label. Now its the turn of Musica Complessa, a journey trough four exceptional tracks hand made in his studio combining jazz, funk, afro and house music. All the tracks come from original arrangements played and recorded with both real and synthetic instruments to create different sounds for the music world who dont needs hits, but timeless music for his soul!