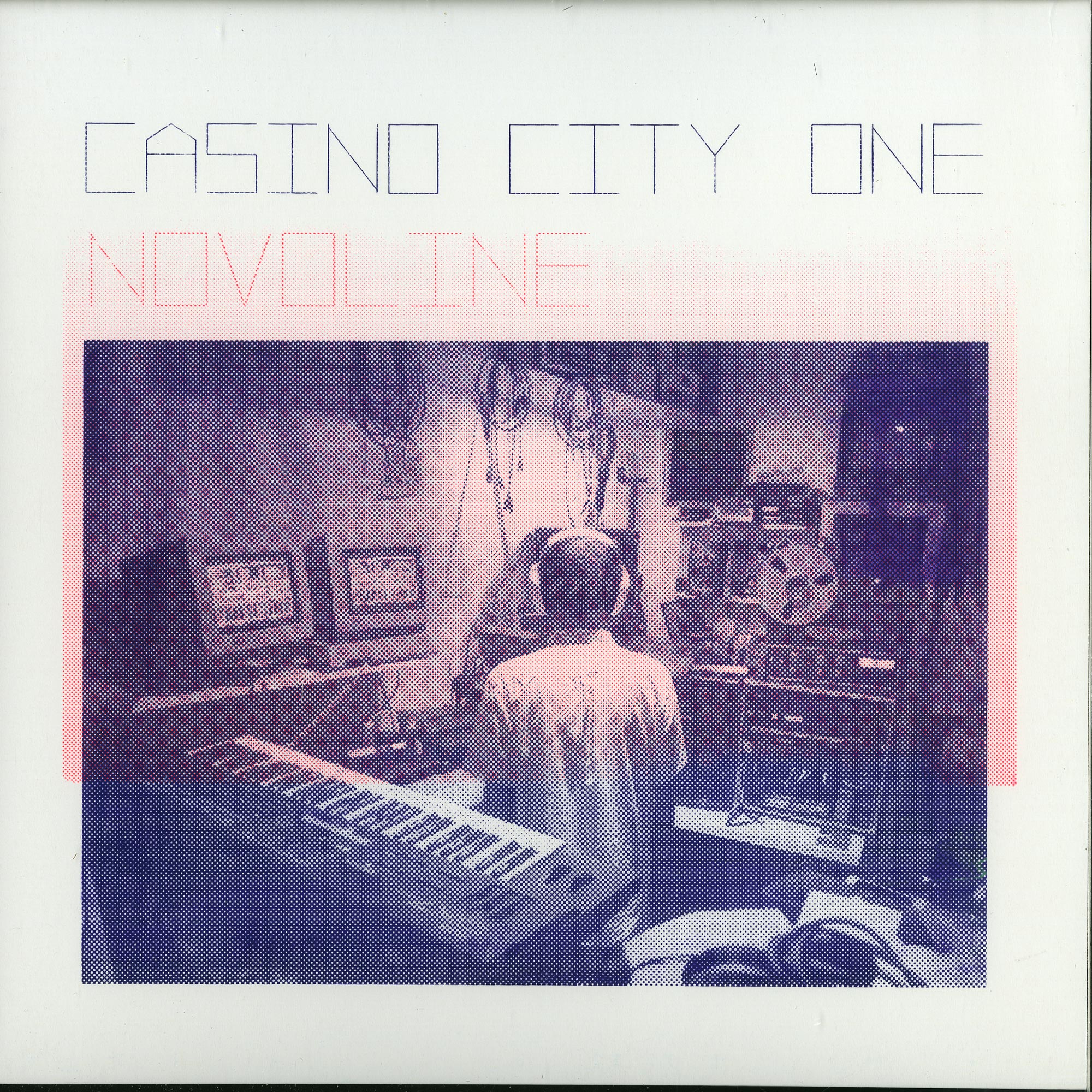 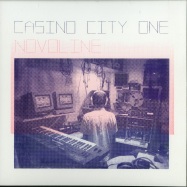 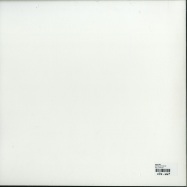 Novoline makes music with equipment that was manufactured in 1988 and 1989, controlled via midi by two ATARI STs. As a sequencer he is using an algorithmic composition program that is 25 years old. With this program he creates sequences that he modulates live by shifting numbers and settings while recording. The process is improvised and contains a good portion of randomly generated melodies and drums, carefully selected and combined by Novoline. The Result sounds a little like something between a dark 80s sci-fi soundtrack and an endless marching New Beat Extended Version.