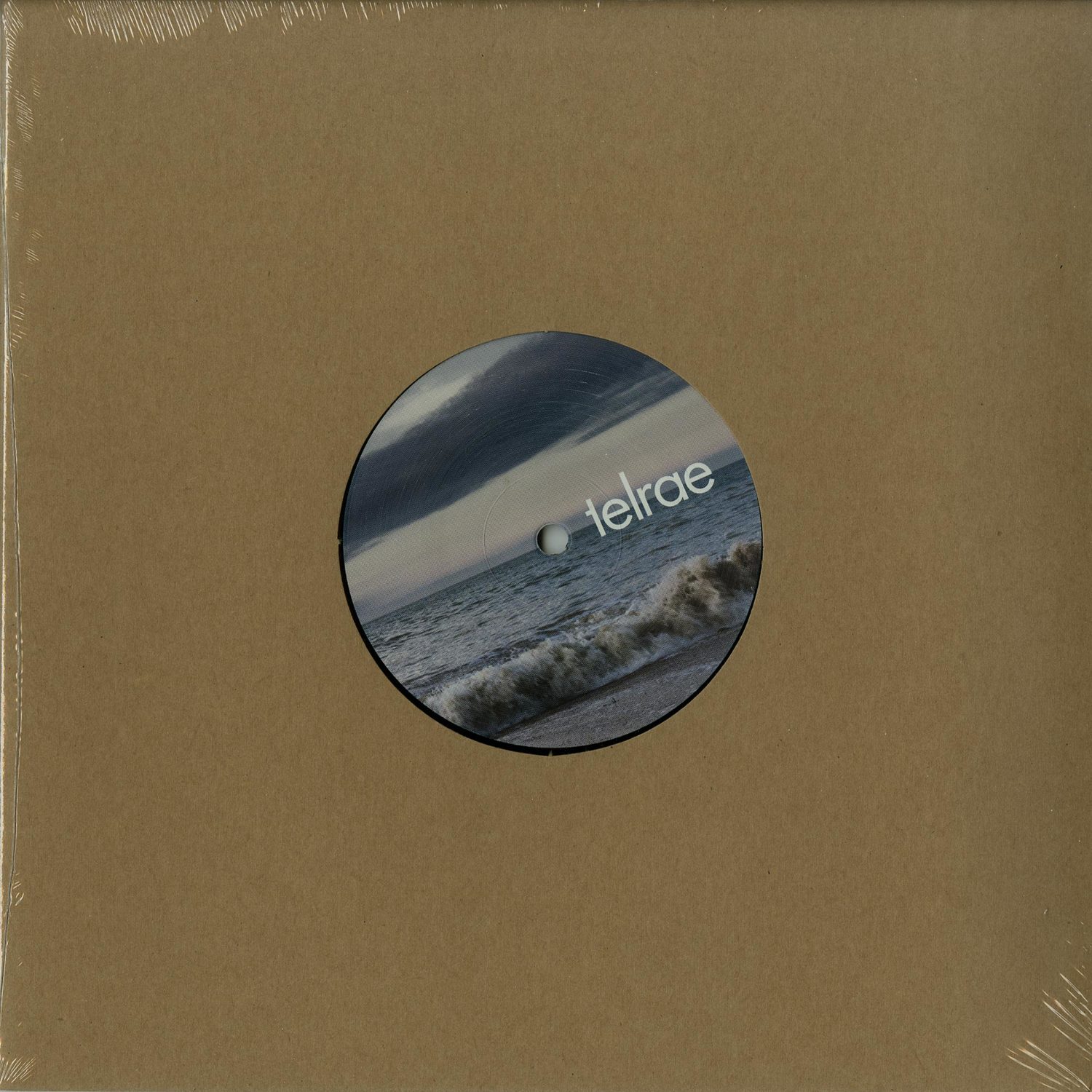 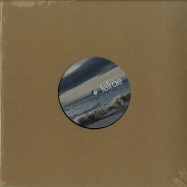 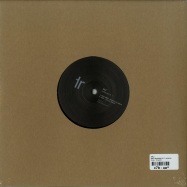 After some studio time getting used to new equipment, the duo Salz have have made a journey with >Nefelibata< into massive basslines and acoustic drums bringing together what they call the >dubbing< of sounds from the original which they instantly fell in love with. The reshape of >Silk< is an exclusive vinyl version in a more classic Salz style as we know it, although it has been benefitting from the new equipment.. sounding in their own words: >more electronic<.