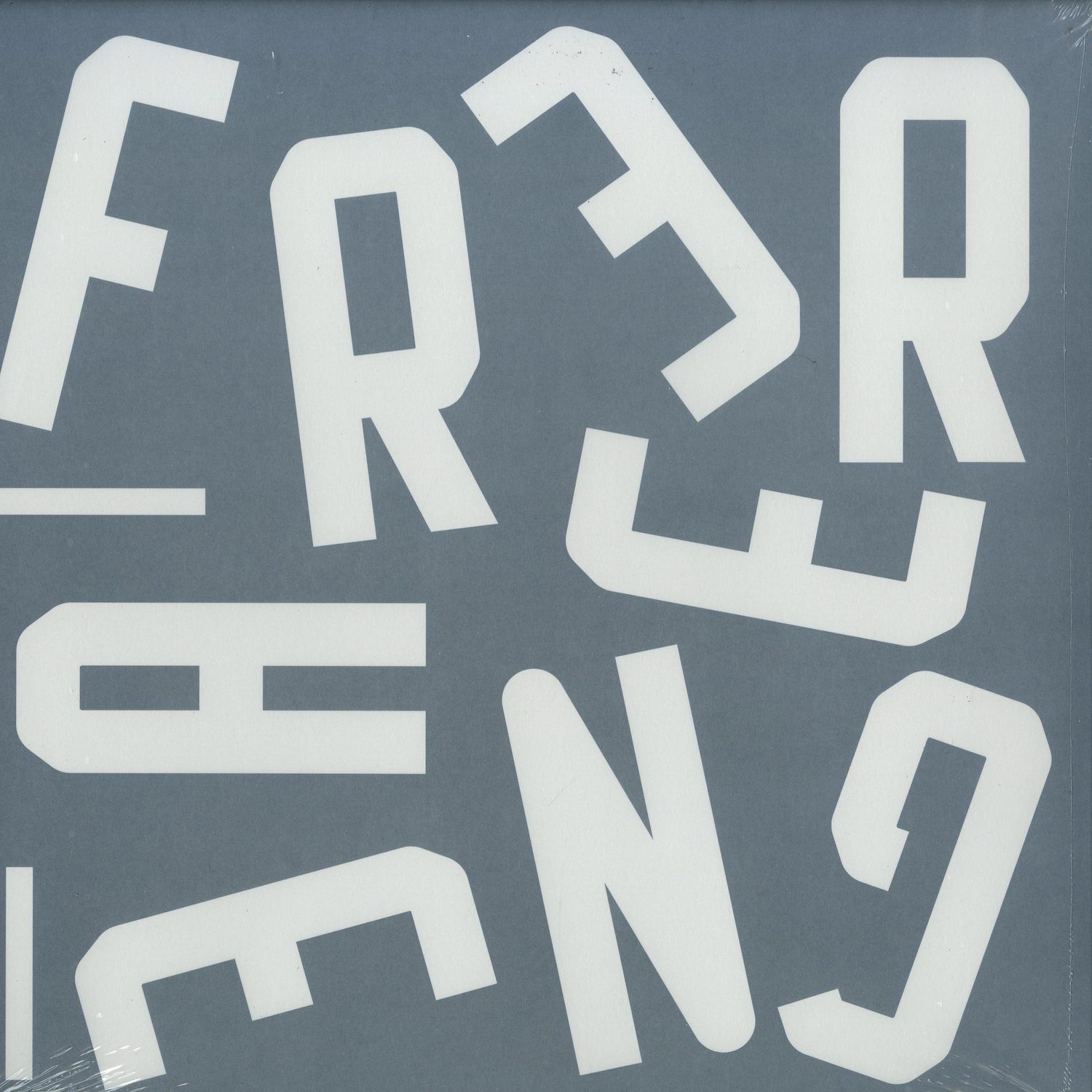 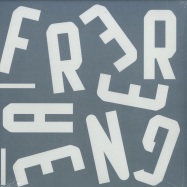 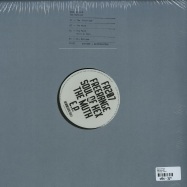 Its a very exciting time for Soul Of Hex right now. Not only have they hit upon a rich vein of creative inspiration and clearly loving every second of being in the studio making some brilliant music, but the young duo from Tijuana also seem to be inadvertently, or maybe purposefully, shaping a fresh new direction for the Mexican house scene. Taking influences from Detroit via Berlin, and with a knowledge of house, jazz, funk, soul and disco which goes way beyond their years Sebastien Vorhaus and 4004 are in the vanguard of this new generation of house producers and are already making their mark worldwide through releases on CVMR, MCDE, Faces and their own Vicario LTD imprint.

With close links to, and a residency at The Wherehouse club in Tijuana, a Boiler Room set under their belt, a blistering live set currently being prepped, a remix and support from Larry Heard and further releases scheduled for Quintessentials and Faces, were happy to have got in quick while we have the chance and can present to you this lovely release entitled The Muth.

Opening up we have The Third Eye, defined by a slowly modulating rhodes pad, octave bassline and a dusty drum groove to move you. Next up is The Muth, another killer bassline (giving us a good idea that Vorhaus is in fact himself a bass player, despite this being a sample - the clues in the title!). Laid back sunshine vibes all round with sporadic rhodes and tropical percussion fills.

Flipping over we have a remix from hotly tipped Londoner Henry Wu. Who other than the Peckham-based beatmeister and Jimpsters favorite new producer to work his magic? And work it he does! Vibes for days on this one, adding his own unique sound to the existing parts. Closing out the EP we have a third original going by the name Sly Batuque. Once again the boys have got that sample heavy chopped up MPC groove down to a fine artform and it provides another example of why Soul Of Hex are about to cause such a stir. [txt from ]