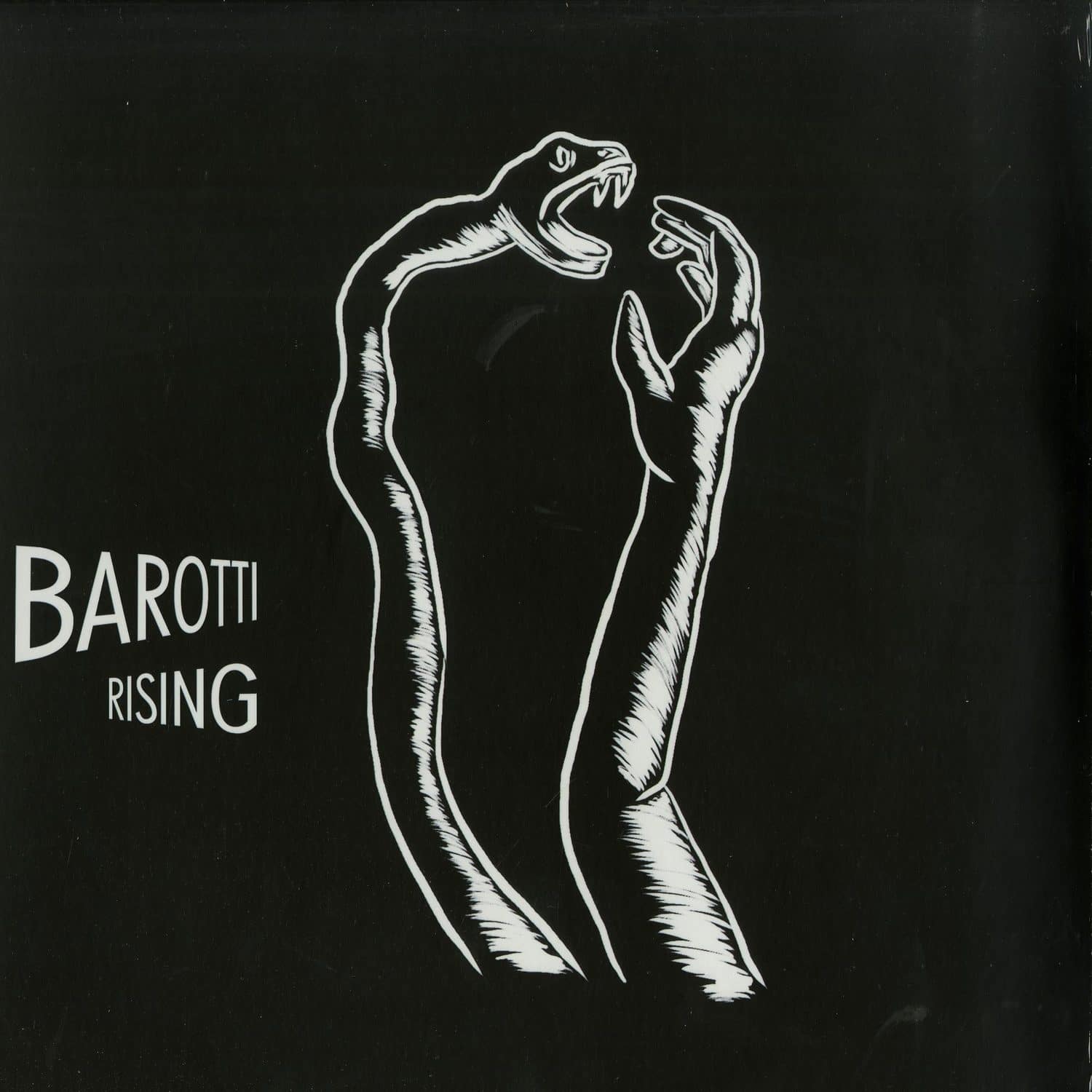 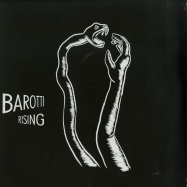 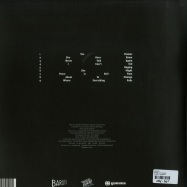 Barotti Is A Musician And Contemporary Multimedia Artist Based In Berlin. After Years Of Working On Urban Sound Installations, Performing Arts And Experimental Music, He Is Now Releasing His Debut Album. A Soundtrack For Fantastic Futuristic Fairytales. Epic And Symphonic - With A Deep Electronic Base. Armed With Iconic Analog Gear Of The 1970s And 1980s, A Hand-picked Group Of High Level Classical String And Horn Players And The Whole Imaginary World Of His Absurd Fantasies, Barotti Is Opening Up A New Dimension In The Vast Field Between Contemporary Classical And Electronic Music.

Rising stands firmly with one foot in the same mud as Woodkid and Sohn, and the other foot dipping into the past 200 years of classical music, resting in a lukewarm cocktail of Funkstörung and James Blake. The album was recorded in Casablanca and Berlin. Co-written and co-produced with Swedish composer Anders Ehlin and German producer Valentin Sommer. Biographical details: Arriving in Berlin in 2007 after completing his music studies in drums at the Siena Jazz Academy, Barotti has pursued a wide variety of activities in the art world. He quickly joined forces with Plastique-Fantastique, producers of inflatable urban architecture. Together they started creating interactive sound sculptures. Their installations have been exhibited at Saatchi Gallery, Clerkenwell Design Week London and Design Week Milan. Their latest work Sound of Light (made for Urbane Künste Ruhr) won the Lets Colour Award. Their work also extends into pop: they have designed a stage machine for Peaches, now touring around the world. Barotti has also worked with Asphalt Piloten, an interdisciplinary group of artists transforming public spaces. [txt from ]