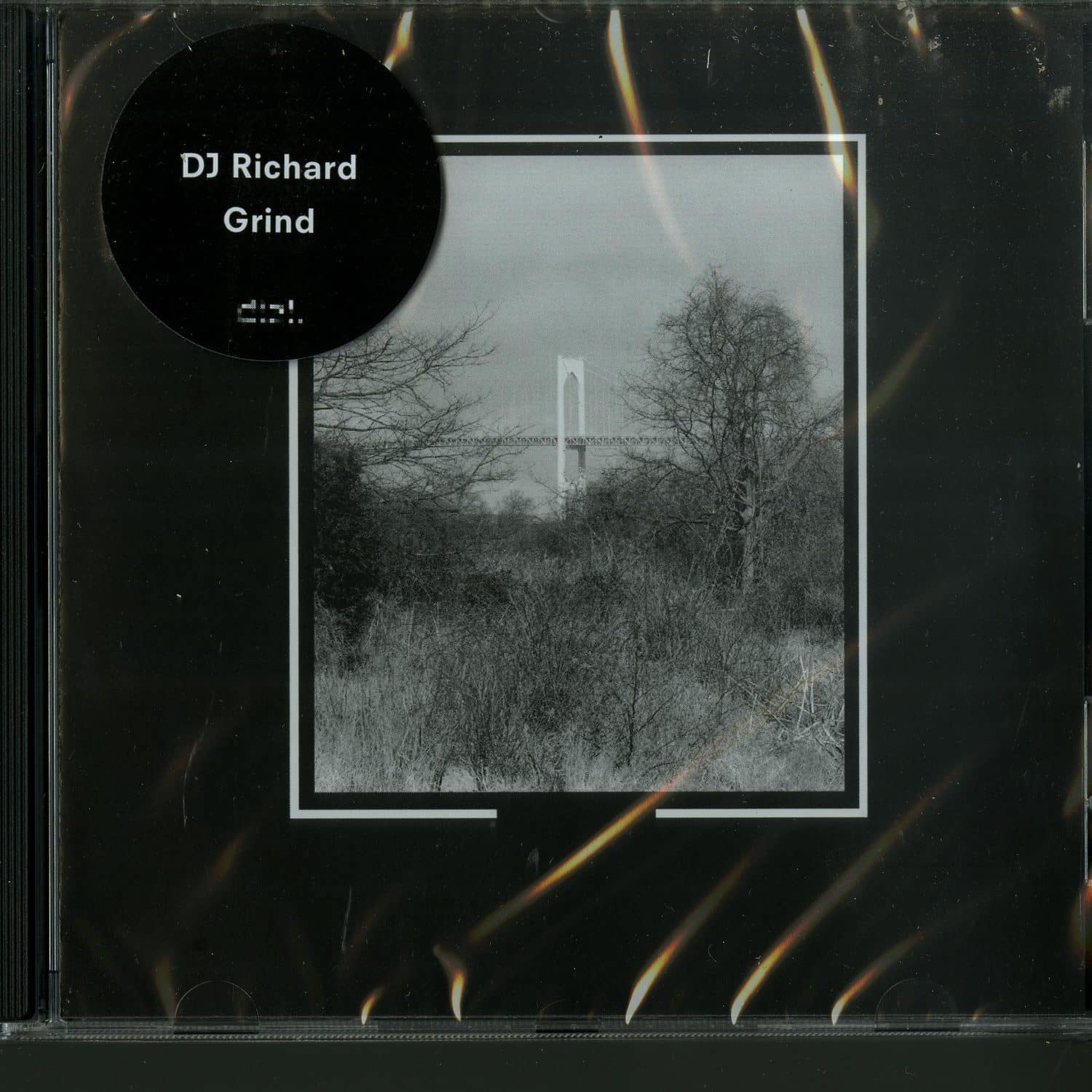 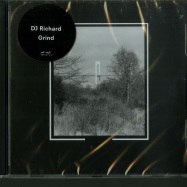 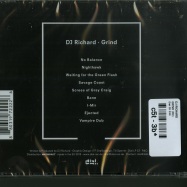 With the launch of his White Material label in New York 2012, Dj Richard started releasing a line of the most stunning works by Galcher Lustwerk, Young Male, Morgan Louis and himself. Alongside a collaboration with Carsten Jost for the Lawrence -Films And Windows Remixes- the Dial Records crew deeply fell in love with the works of Dj Richard and vice versa the request to release his debut album here caused enthusiastic encounter. After his contribution for Dial s 15 Years compilation and almost two years of production, it is here: Dj Richard - Grind! A tribute to what contemporary club music and enthusiastic sound experiments should be about: exaltation and addiction. This is what Dj Richard s club sets feel like- an incredible sound seduction, another dimension- Grind might be the essence of it all.