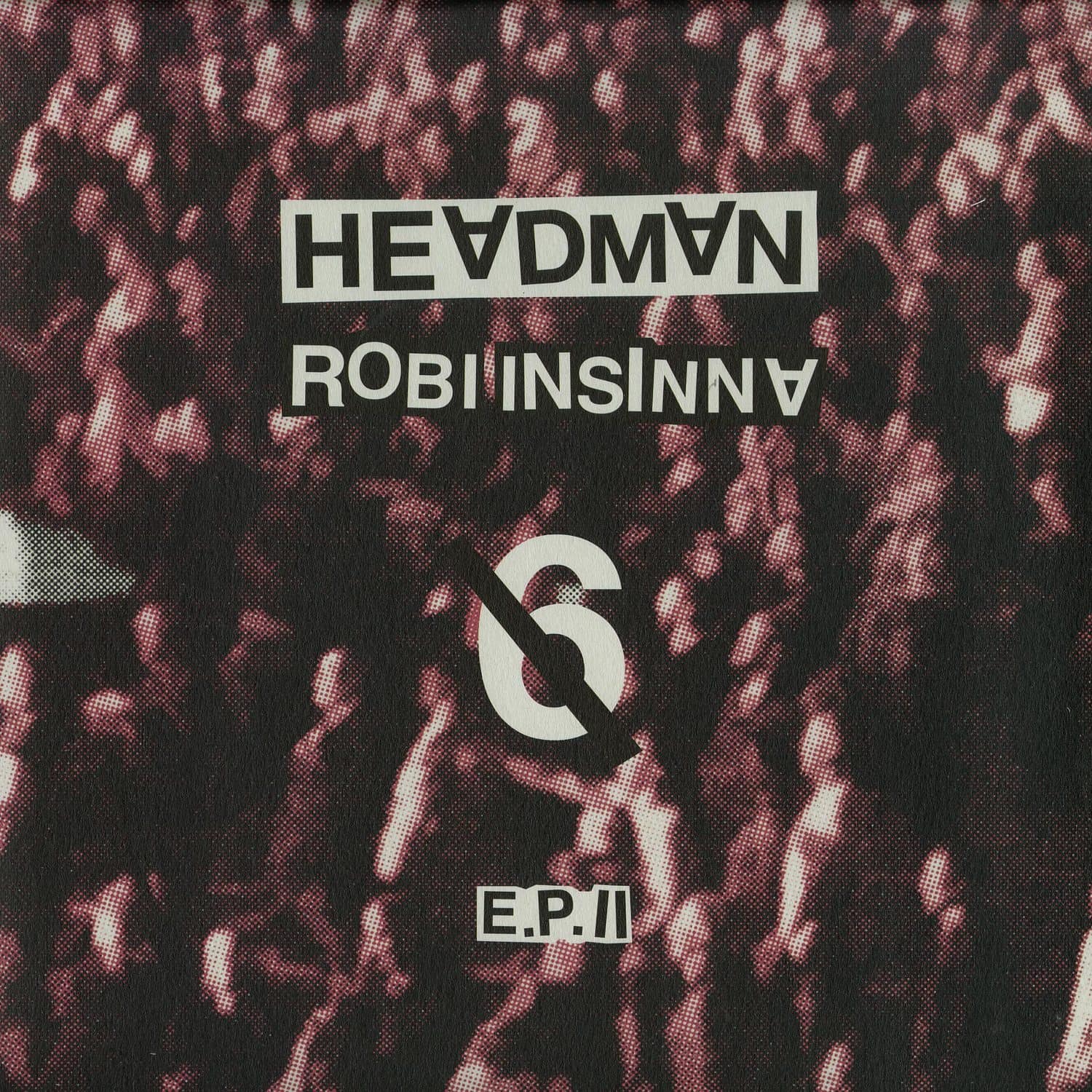 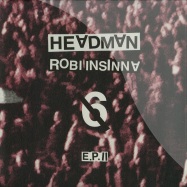 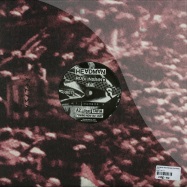 6 E.P.II- is the second Vinyl E.P. taken from Headman/ Robi Insinna -6- Album which was released via Relish on the 15th September. E.P.II includes on side A1 Number 9, A2 Swing Now Out Dubfeaturing TarafromIt Rough fame. First track on the B side is called Somethingwith vocals by David Shawwho just released his first collaboration with Jennifer Cardinion Correspondant. The last track on the B side Take Me To The Top Dubfeatures Bozzwellaka Hiemfrom Firm fame. The Dub versions are exclusive for the Vinyl release. Robi s cover design is again in the same line as the whole Album project, including the Artbook, Video and Screenprints.