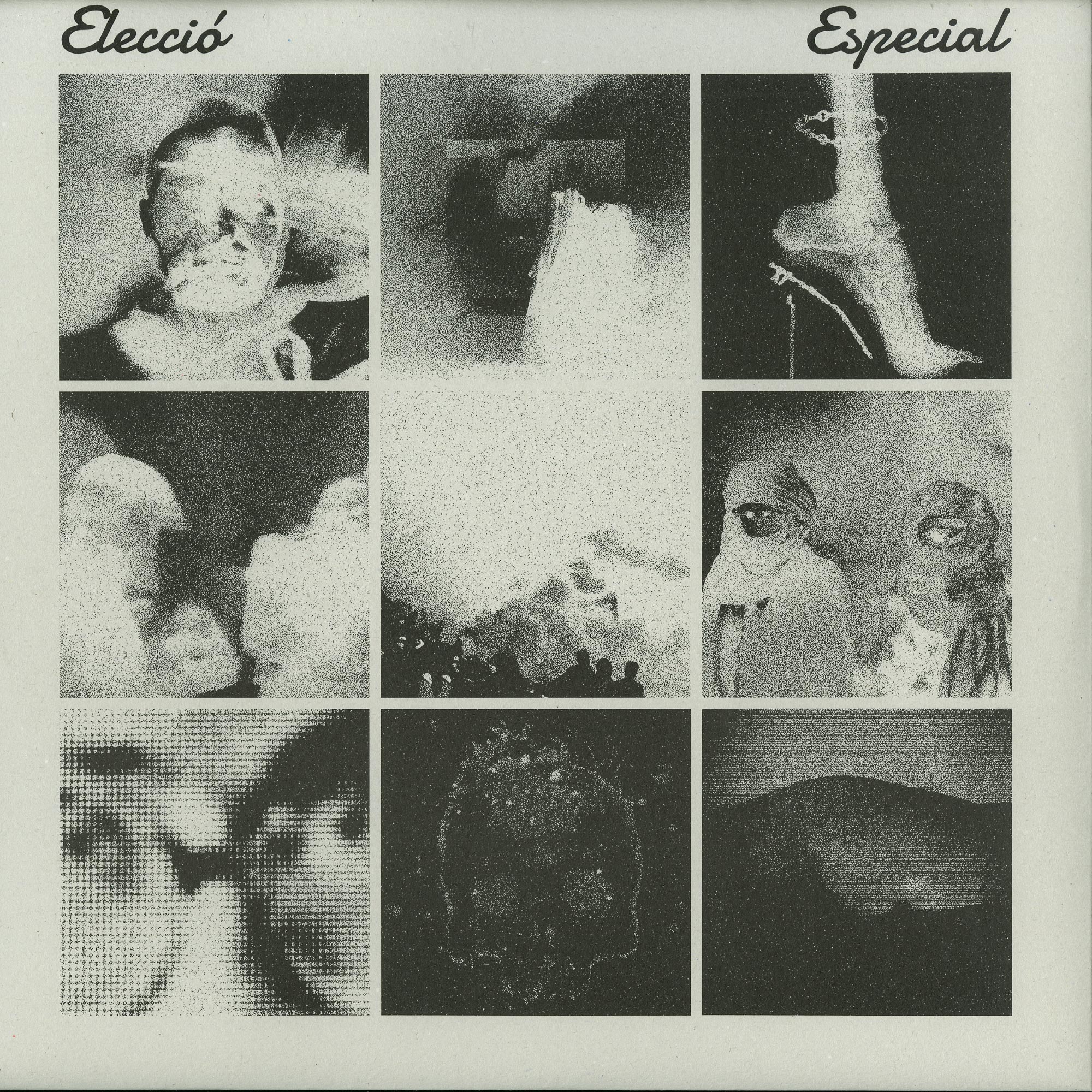 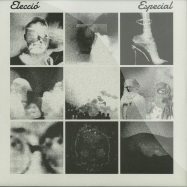 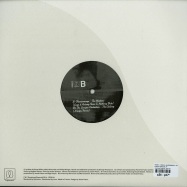 To accompany the release of Especial s compilation mix CD, -Eleccio- - offering of a snapshot of the first 9 EPs on the label - a limited edition sampler EP is being released featuring 4 unreleased remixes from the label s roster to date. Ever since the first white labels appeared at the end of Summer 2013, Emotional Especial has had a busy release schedule, putting out music that are a slightly warped take on club music. Mixing the influences of dub, electro, disco, proto-house, house and techno, a feeling, a sound, a vibe has appeared without any preordained plan. With the release of EES10CD - a DJ meets studio compilation mix created by label mainstay and handyman, Jamie Paton - to mark the end of first series of the label, it was decided to included a couple of specal unreleased remixes to add a bit of new with the old in the mix. To that end this limited edition vinyl sampler was created to include the two remixes, plus the inclusion of another two gems that simply needed to see the light of day. First is the alternative -Member- remix of Inhalt by Black Merlin - a strings meets leather bar club-dub-out that takes things deeper and darker than before. This is followed by Jamie delivering his own take of Khidja s massive Mustafa, with a warped, swamped out dub. Next is another mix from Cage & Aviary of their pals, Blancemange. Brooding low-slung rerub dub anyone? Finally there is a very special remix by Khidja of The Ganges Orchestra. Reissued on Emotional Rescue in 2013, this special remix takes the vocal mantra of the original and creates a balearic-raga tale that perfectly rounds off Especial to date.