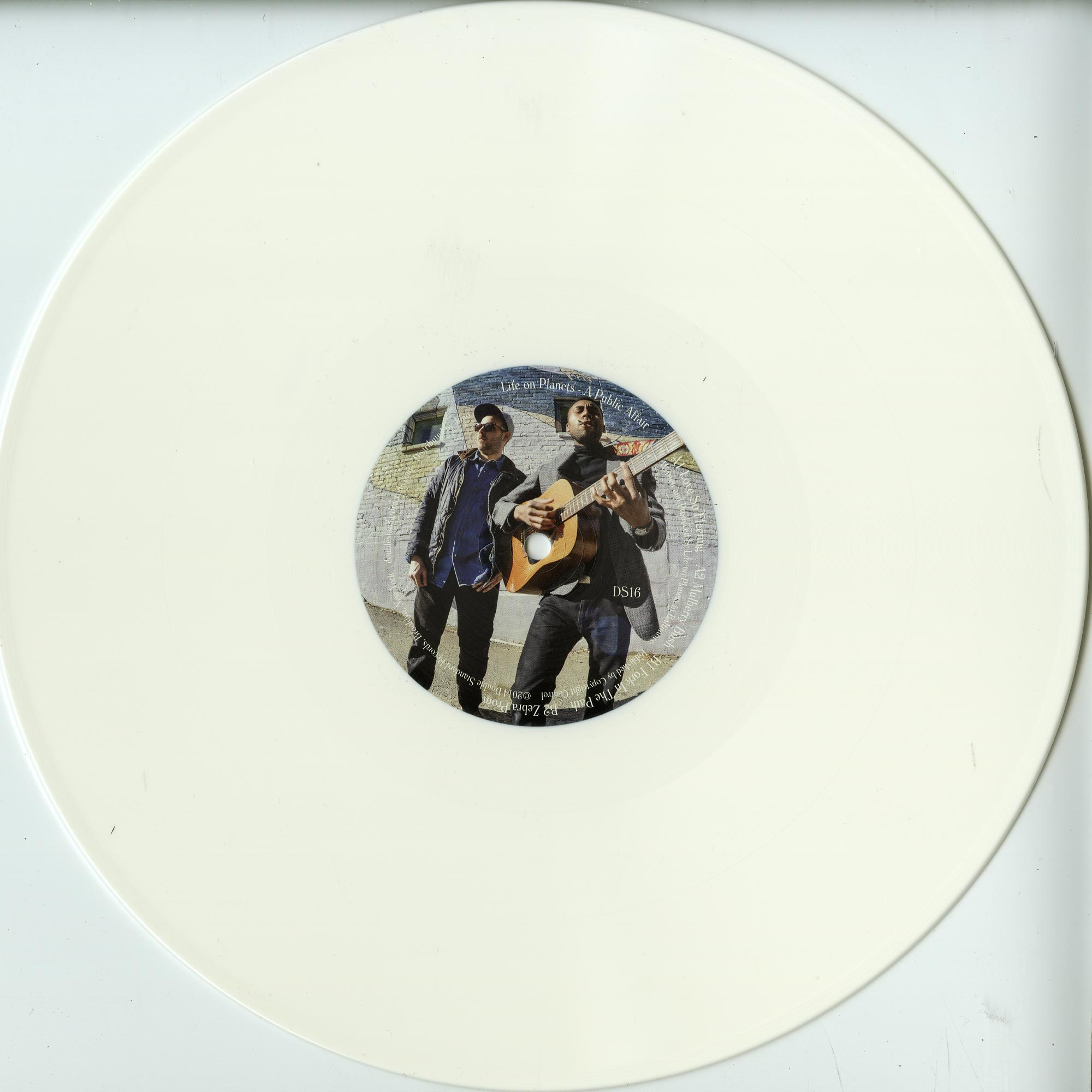 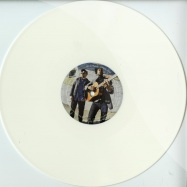 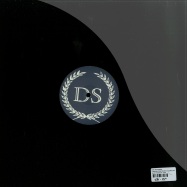 The new soft-spoken, hard-rocking group from Baltimore debuted their full length live show at the Wolf + Lamb Marcy Hotel this March. Following in the footsteps of greats like Nicolas Jaar and PillowTalk, they were the first invited guest in over 2 years to perform at the legendary Brooklyn proving grounds. Life on Planets is a duo that met in the studio lofts of their east coast hometown, whereby a collaboration fusing indie artrock and electronic music began to take shape. It was a pairing of two dramatically different personas, merging as one for a serendipitous, romantic sound that s now been signed to the Double Standard label. Life on Planets has also released music through Better on Foot, where the debut single Apollo made waves in early 2014. The touring act features live vocals and guitar, backed by a dj/producer, dawning a long-awaited return to authentic songwriting in dance music.