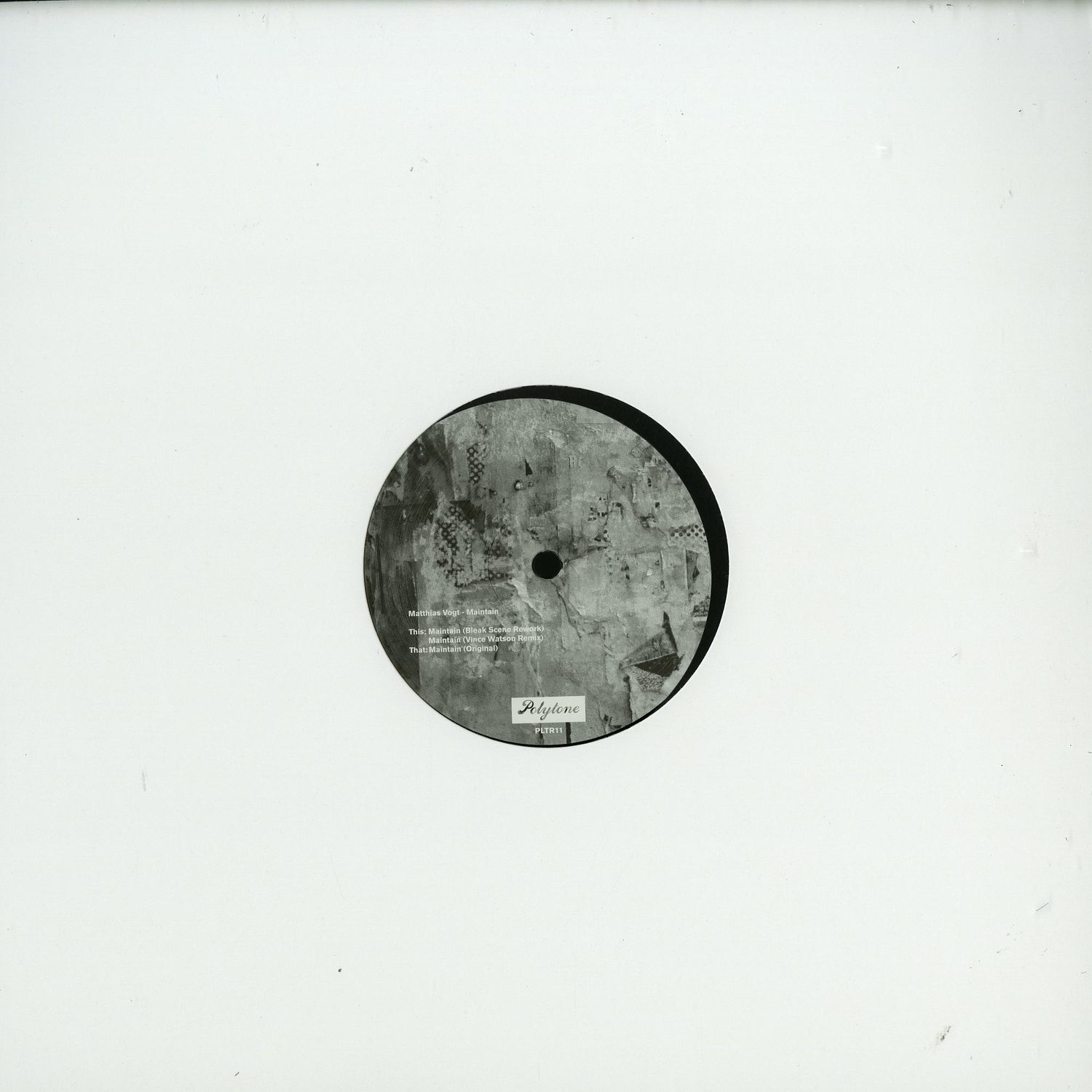 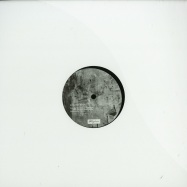 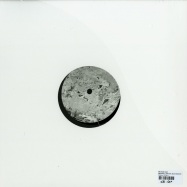 This Is Matthias Vogts Third Installment On Polytone Recordings! With Maintain He Proves Distinct Feeling For Musicality Once More: As Vogt Is An Accomplished Jazz Pianist, He Is Able To Move Easily Between Uplifting Drive And Harmonic Substructures. The Flip Side Deals With The Welcoming Of Two Illustrious Remix Artists To Polytones Roster: Bleak And Vince Watson. Bleak Is Renowned For Having His Musical Output Released On Labels Like Delsin And Deeply Rooted House.

Bleak is renowned for having his musical output released on labels like Delsin and Deeply Rooted House. On remix duties Bleak drops hell of a Detroit vehicle. Based on significant drum grooves his remix will ultimately shake the dancefloor to its foundations. Vince Watsons discography goes back to the mid-nineties and we vainly tried to keep track of his enormous musical output. Maintaining the spirit and the vibe of Vogts original tune Vince Watson takes the original track and turns it into a string and pad driven sonic exploration perfectly fitting for Polytones eclectic approach. [txt from ]