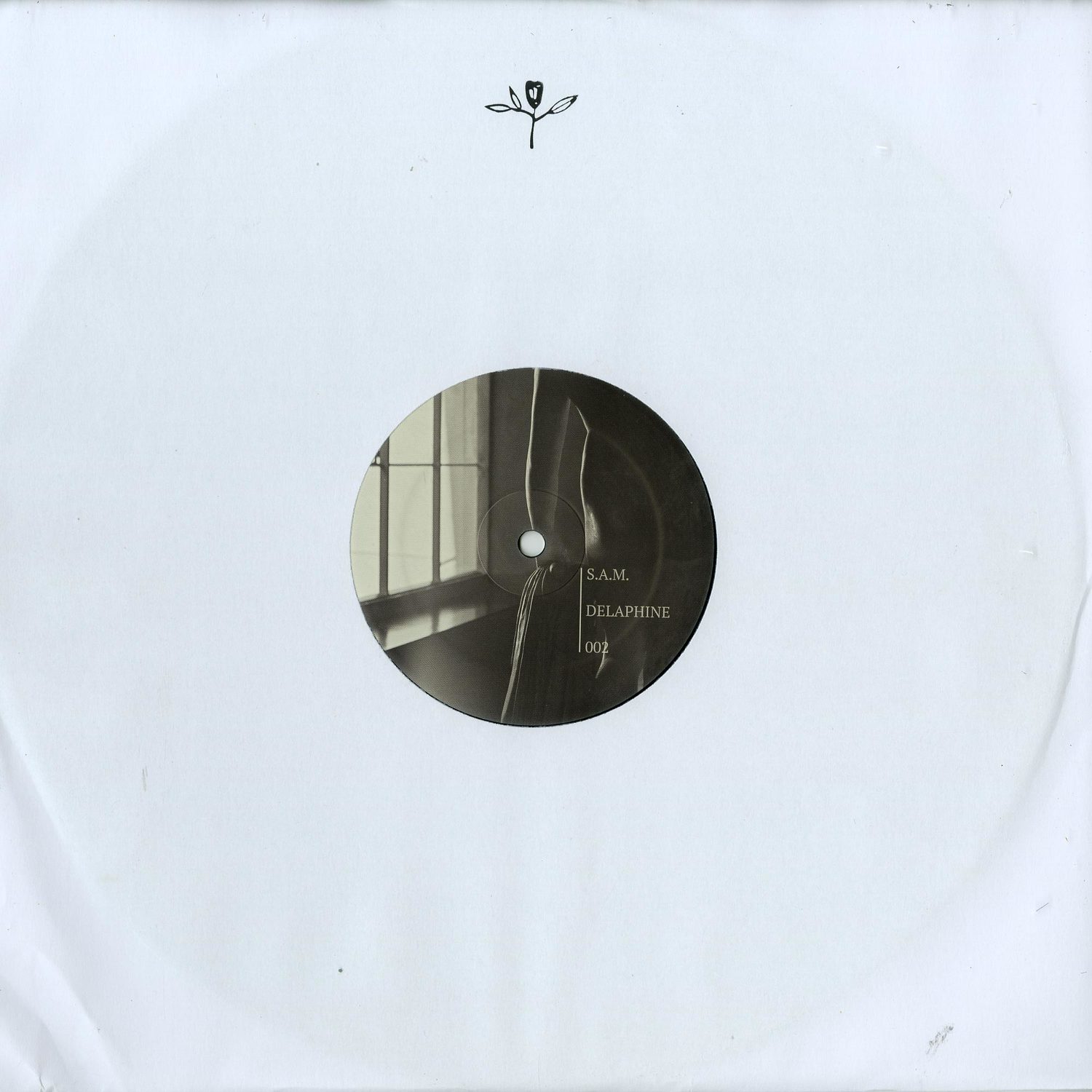 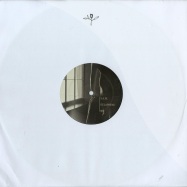 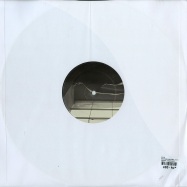 One Copy Per Customer! Its time for the second release of S.A.M.s own imprint Delaphine. After releasing on prominent labels such as Fathers & Sons, Subwax Bcn and Pluie/Noir he is turning to his own label with his deep vibes and grooves. The emphasis on this release is to transmit an honest reflection of the melancholia of the northern hemispheres using field recordings and other soundscape aesthetics together with classic drum machines and dub sounds. The B-side features a remix from none other than S.I.M., the brother of S.A.M.