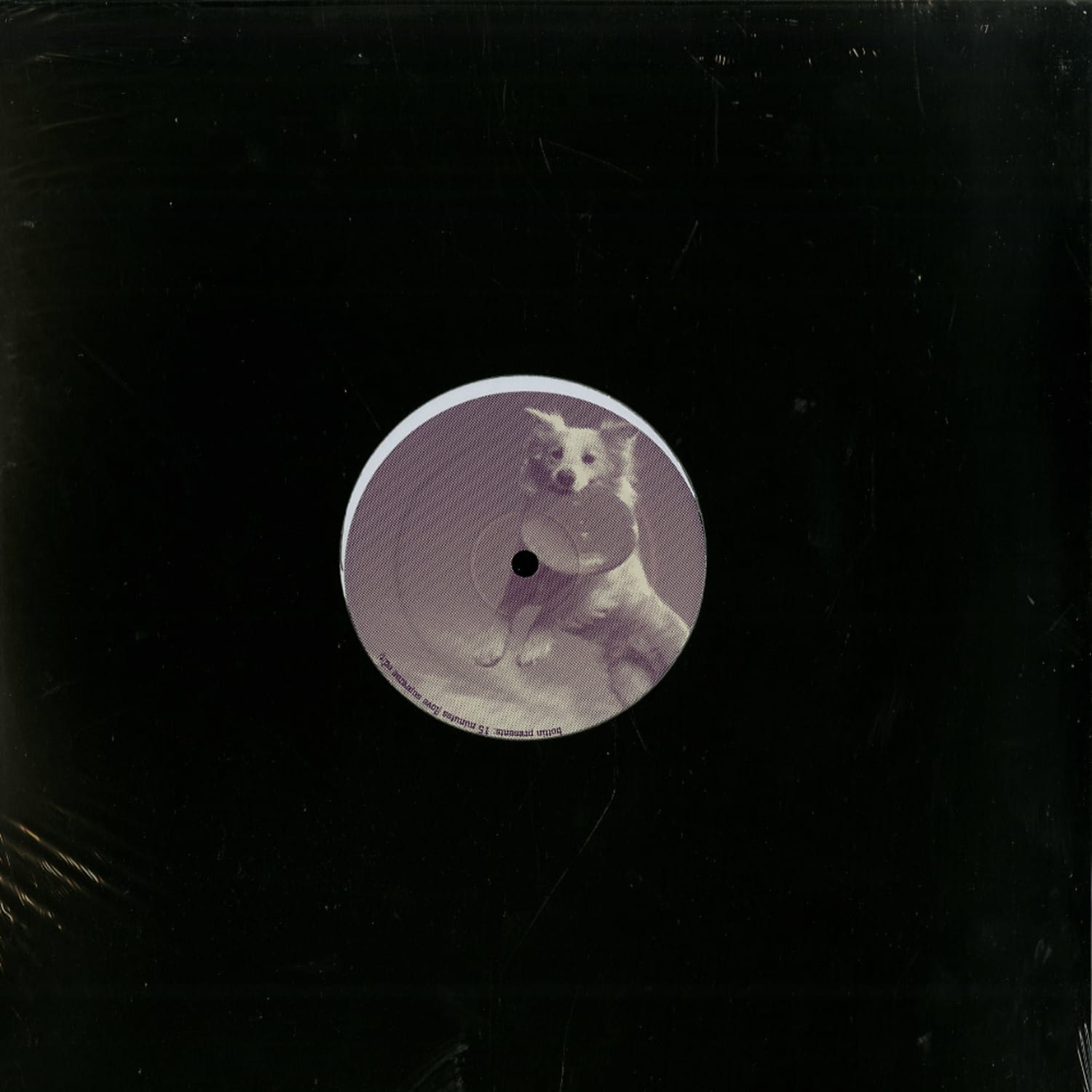 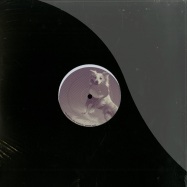 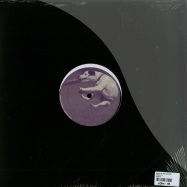 After selling out all previous releases to elite djs and collectors worldwide, the highly mysterius Artifact imprint is back to its original aim, that is crafting obscure sonic weapons for disco ninjas! A side 15 Minutes is credited to Milanese crew Love Supreme and it is a mesmerizing disco rock rework that builds up to a climax that takes no prisoners. Bottin has been playing this to massive dancefloor slaughter and has finally decided to share the blame. On the flipside Speed is an enthralling car chase or grand prix if you wish, with throbbing bass, lasers and Cowley-esque synth stabs, while Frisbee is a rare italo groove, a funk gimmick topped by acid synth patterns, a latin lover voiceover and packs of sultry Italian girls chanting >disco! disco!< and definity getting what they are craving for.