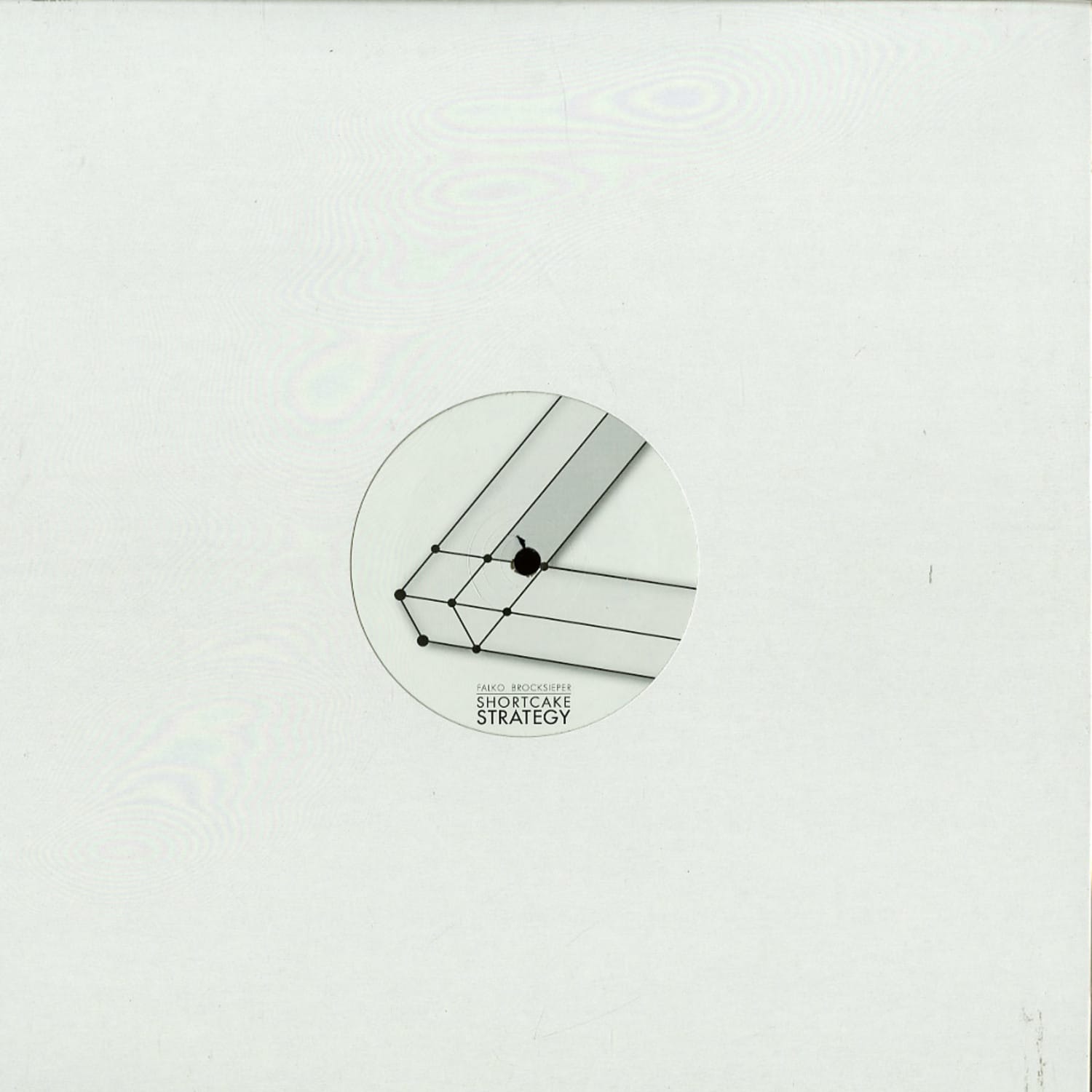 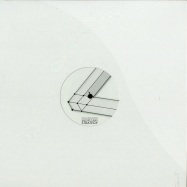 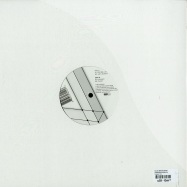 4 tracks, taken from the CD album! In >Shortcake Strategy<, fairytale-like melodies are backed with thought provoking harmonies that pave the way for an explicitly visual experience. We have been introduced to a new face of the Berlin-based producer. Shortcake is a simple recipe. It doesnt take a lot of planning or much thought or attention when preparing it, and in the end, it will be light, fluffy, sweet, and perfectly satisfying. Falko might say the same about his approach to the creation of >Shortcake Strategy<, yet the end product sees his most dynamic and emotional productions to date, leaving us with the feeling that this comes from a strategy that requires far more thought, and is far more complicated than that of a sugary dessert.

The album, the full-length, the long player; an artist's showcase, a look into one's creative mind, his deepest secrets, fears, failures, and triumphs. Generally, an album serves one of two functions. The first being a club-centric compilation that feels a lot like listening to 6 EPs one after another resulting only in the reassurance that yes, this artist can still satisfy a dance floor. The second works as a genuine exposé of an artist's creativity, music knowledge, and intelligence, but most of all reminds us that there is a human behind the music; a human that understands not all Techno should be enjoyed under the shade of a Funktion One. "Shortcake Strategy" is Falko Brocksieper's third full length and it exemplifies the ladder. Though the introduction might feel like a familiar place in between synthesizers and kick drums, it's merely a beginning; not at an indication of what is to follow. Within seconds of hearing "Avoid", it doesn't take long to acknowledge this is something truly different. "Heavy Day", Brocksieper's last album was released in 2008 on his own Sub-Static imprint. It was, like all of the releases before, high quality Tech-House. It contained moments of song-like beauty, but nonetheless remained connected to a minimalistic approach. Five years later, Falko's growth is clear. [info from ko]