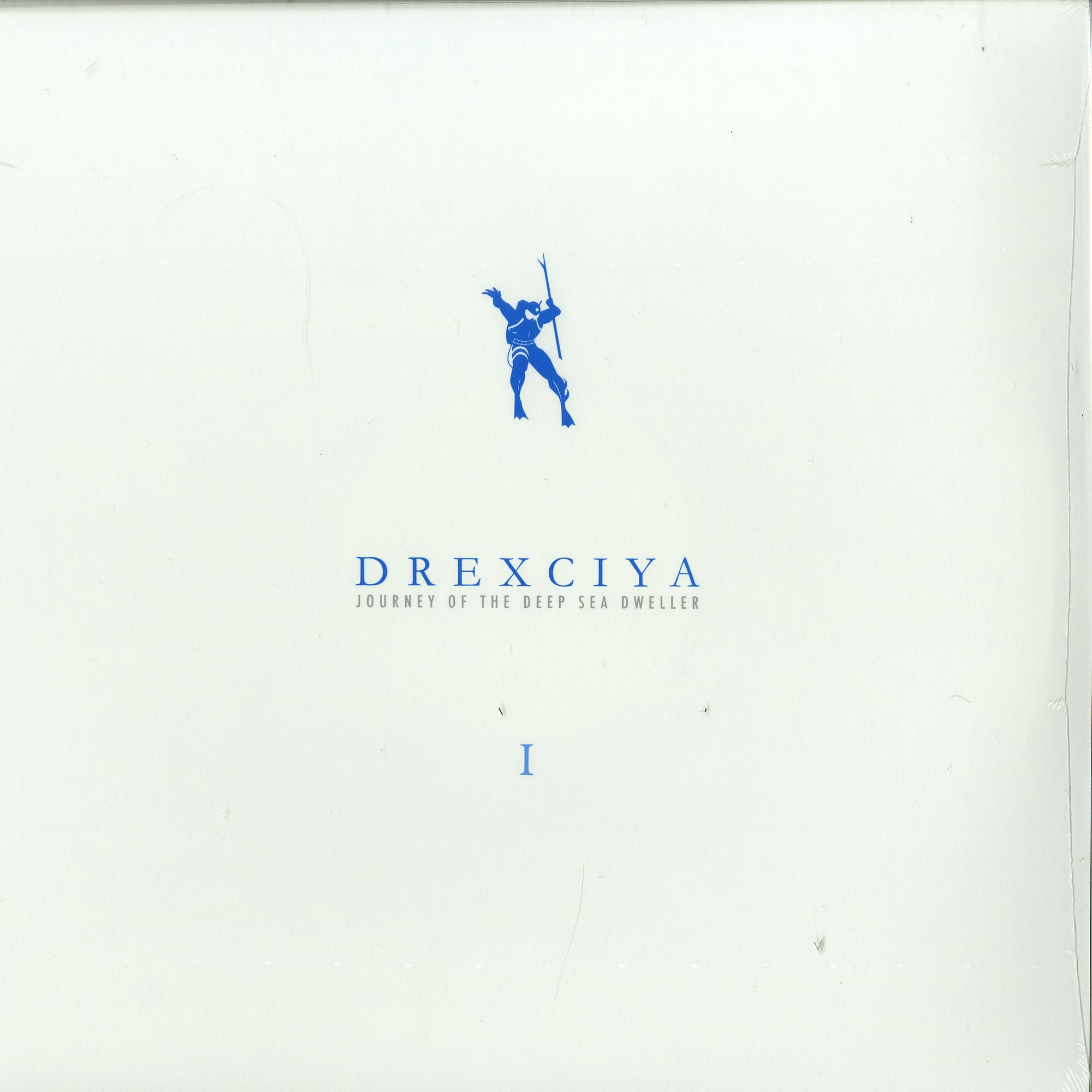 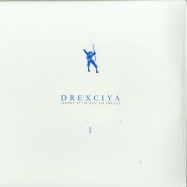 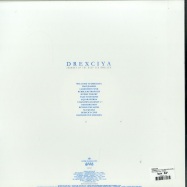 This is the first part (of four) of the much anticipated reissue series of Drexciya s early catalogue, marking 20 years since the release of their first EP Deep Sea Dweller , and 10 years since their final album Grava 4 . One of the most influential techno acts ever, and part of the heritage of Detroits Underground Resistance, Drexciya explored techno like no-one else before: raw and uncompromising music that reflected the harsh environment of the city where Drexciya was conceived, with a mythical approach that only added to their cult appeal. Drexciya arguably stands for the darker side of techno and electro, made not only for the club scene, but a further development of the music as an expression and extension of the mind. Journey Of The Deep Sea Dweller is a near-complete collection of their early works, released in four parts, with all audio remastered from the original master tapes. Since the original releases have such a strong character and stand on their own, these reissue can never recreate the magic of those originals. Instead, Clone have stirred up the catalogue, taking tracks out of their original context, giving the committed fan a fresh experience and the new listener a document that is the best possible introduction to the aquatic world of Drexciya.