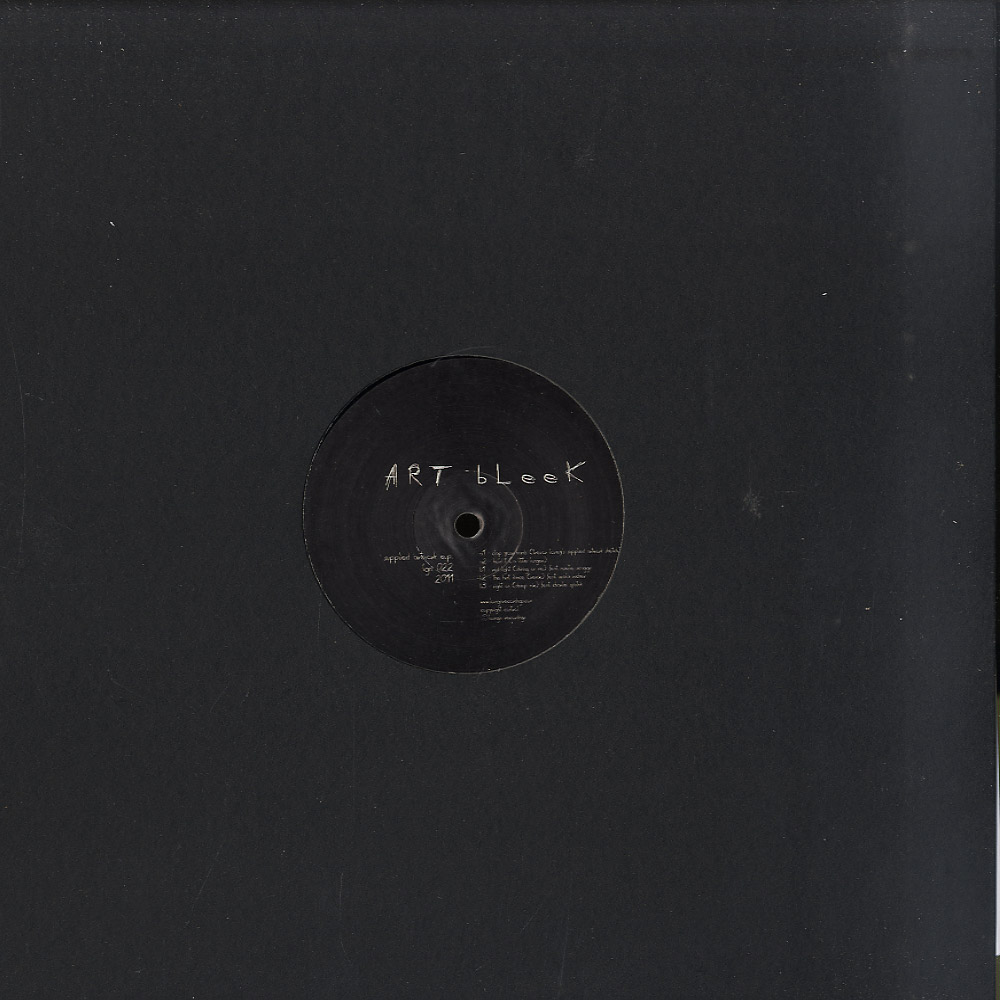 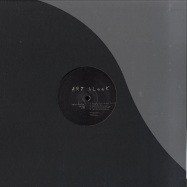 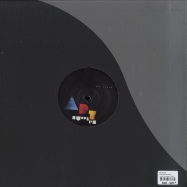 Kicking off 2011 with a killer E.P. is our favourite artist Art Bleek featuring a number of remixes from the new Art Supplies album released on loungin this month plus some fresh cuts exclusive to this release. Starting the E.P. is a floor filling remix of Clap Your Hands by our own Trevor Loveys. The original has been out for a few months in the blogosphere and has been picking up some heavy props. Next up is Hold It (A Little Longer) where Art shows off his true talent of the master of the musical groove with a rolling bass and a choppup vocal lick to keep the party rocking. Flip over to side B and you would be excused if you thought someone had swapped the record out for a disco classic. With vox by Noelle Scaggs and a harmony that Nile Rodgers would be proud of Arthur creates a boogie classic that is very much flavour of the moment. Following on is an exclusive remix of The Hunt Dance featuring the unmistakable voice of Ursula Rucker. The original on Art Supplies has had such amazing reactions that we all thought it would be hard to better it, but again Arthur has done it delivering a groover for the heads. Finally is Right On featuring L.As finest Charlie Sputnik. Art delivers a more Techy grove to this classic which is a sound he is becoming more recognised for which contrasts so will with Charlies trademark smooth vocals.