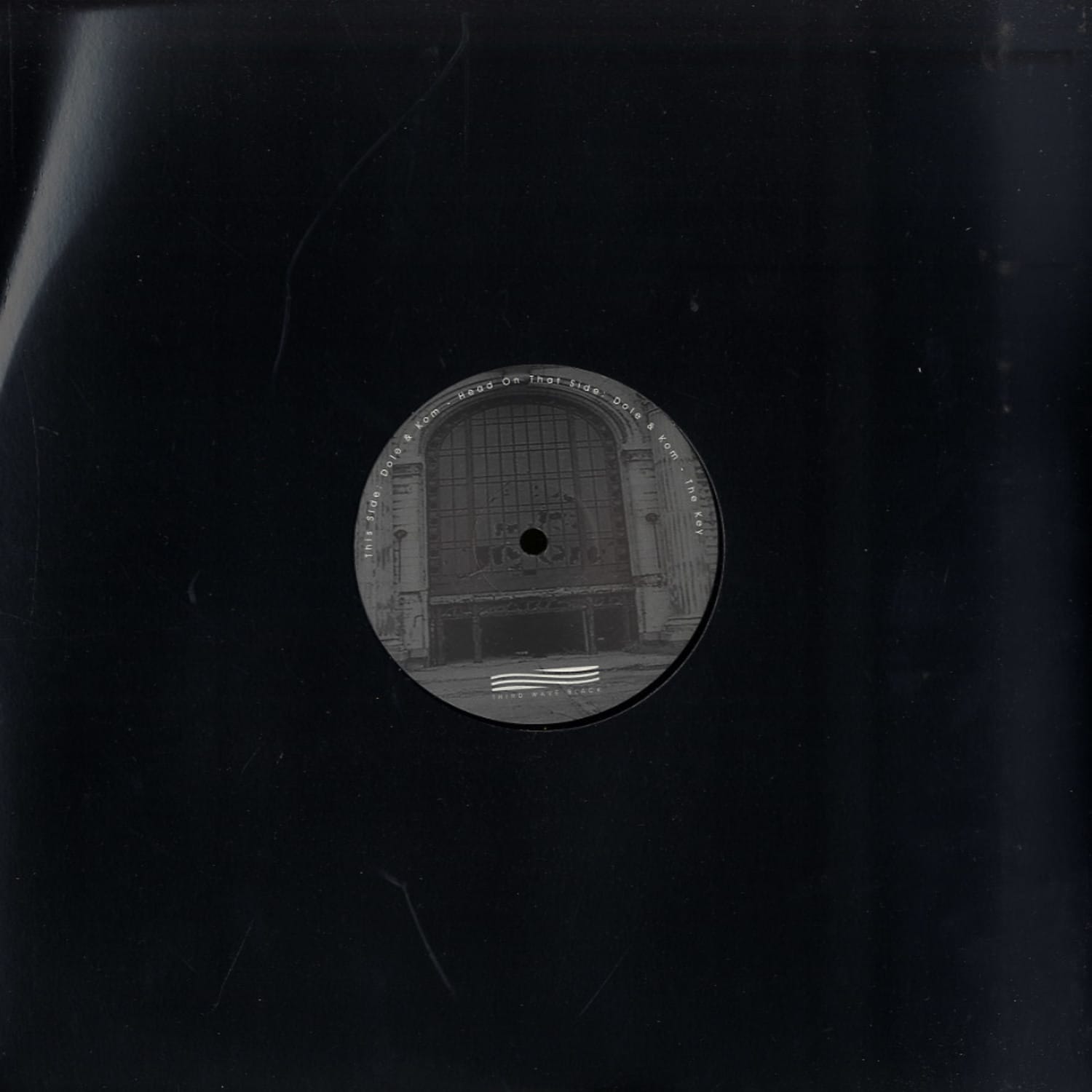 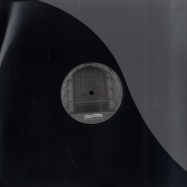 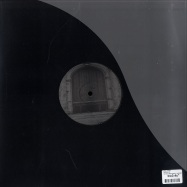 Head On
The Key