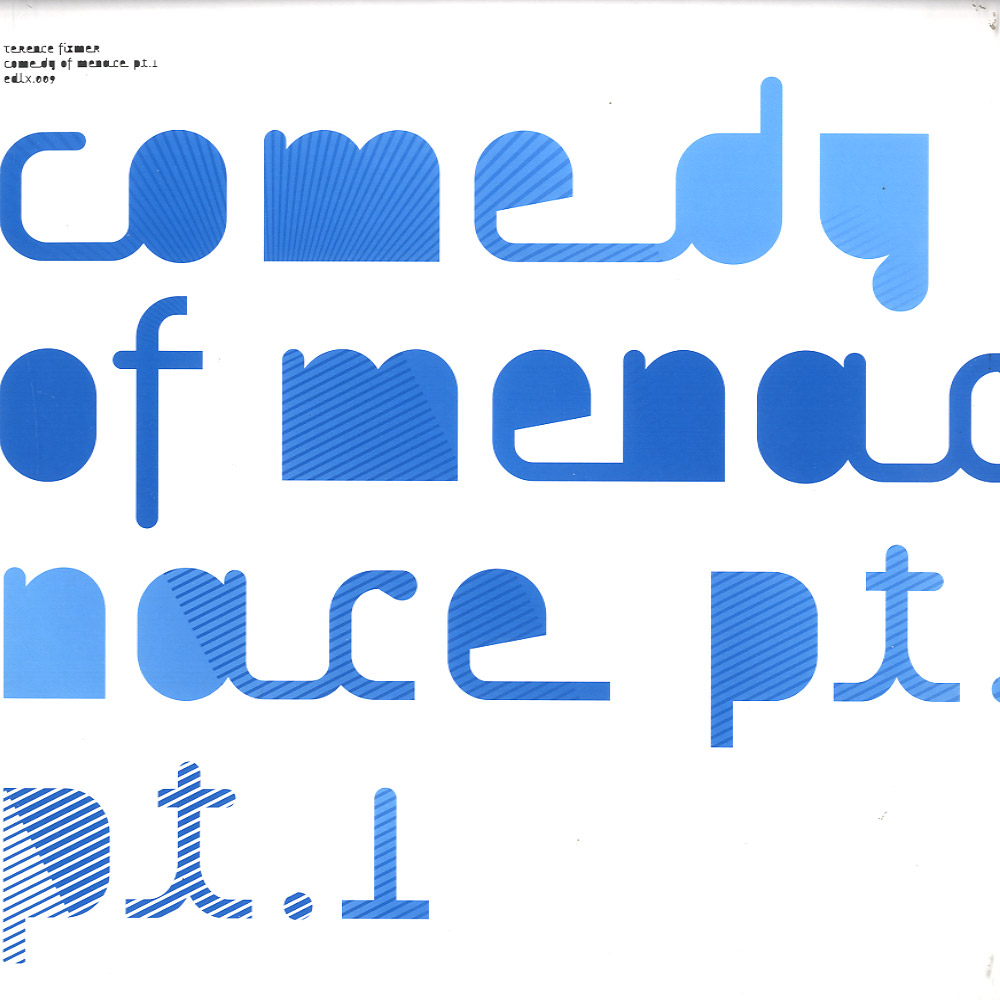 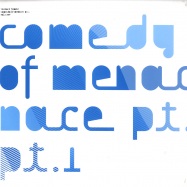 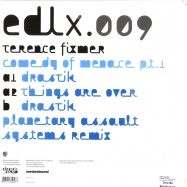 Electric Deluxe is proud to announce the release of Comedy of Menace by Terence Fixmer, as the first artist album on the label since its launch in late 2008. With his distinct style and personality, Terence Fixmer caught the attention of owner Speedy J at a very early stage of the label. His first EP on Electric Deluxe >Machine< (with Speedy J remix) was released in the beginning of 2009, followed by >Electric City< (with Function & Speedy J remixes) in 2010. As a first glimpse on the upcoming Album Electric Deluxe will release the EP >Comedy of Menace Part 1<. ?The Vinyl of the EP includes two original album tracks >Drastik< and >Things are Over< and a hypnotizing Planetary Assault Systems Remix of >Drastik< which already disturbed the dancefloor at this years DEMF. As all Electric Deluxe Releases also this EP is digitally accompanied by a >Drastik< Speedy J Tool and a >Drastik< Terence Fixmer Tool.