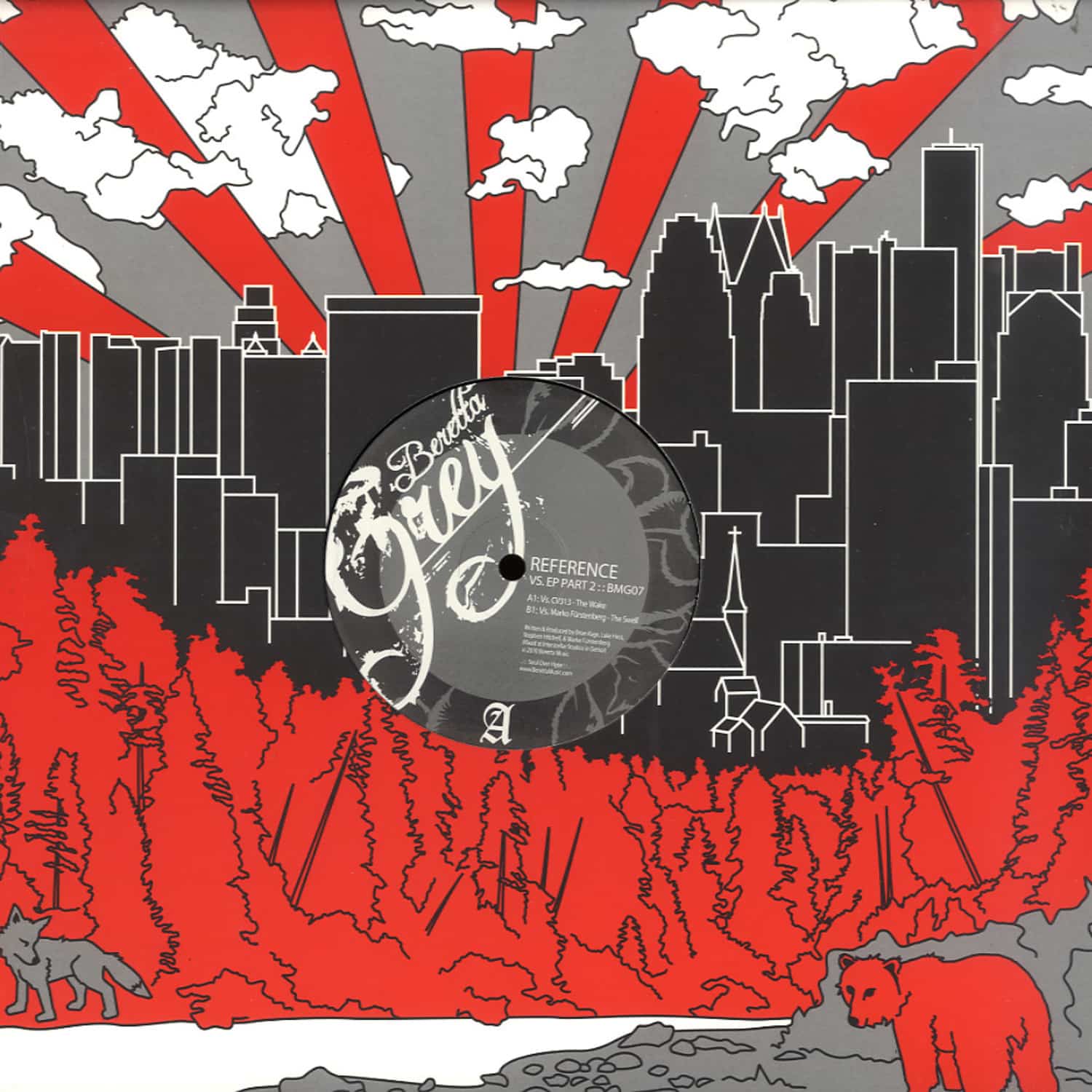 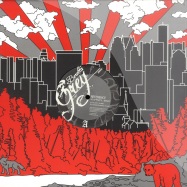 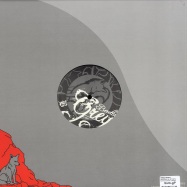 Reference (Planet E / Echospace / Beretta) consists of the Detroit-based artists Luke Hess & Brian Kage. In the first Reference VS project we squeezed some of the party out of Seth Troxler and some of the percussion expertise from Ryan Crosson to create the still sought after tracks >The Fade< and >The Bumps<. In the second installment of our Reference VS series we wanted to get a bit more soulful, & deep with the music, and highlight two of the worlds finest dub techno artists - Stephen Hitchell (CV313) and Marko Furstenburg (Surphase). Stephen Hitchell aka CV313 is first a sound engineer. His experiments with synthesis create a warm, ethereal, and organic analog sound all his own. In the Reference VS projects we seek to extract the natural strengths of the artist. When we received the files from Stephen we knew we were packing heat! We structured our zone around the life-like chord structure that CV313 so effortlessly creates and gave it some more dance floor flavor. We believe the track titled >The Wake< will fill dance-floors over the summer months on the beach as well as in the clubs. What can we say. Markos shuffled dub stab style has been in demand since the artist started releasing on Thinner back in 2002. Mr. Fürstenbergs deep and emotional music is an extension of his character. We were happy to receive what we expected from Marko, super percussive, cavernous, and soulful soundscapes. Again we Referenced the package out with some drones, new analog rhythms, and eureka. the zone continues relentlessly in >The Swell< to carry the dancer through the night into another summer day in the sun