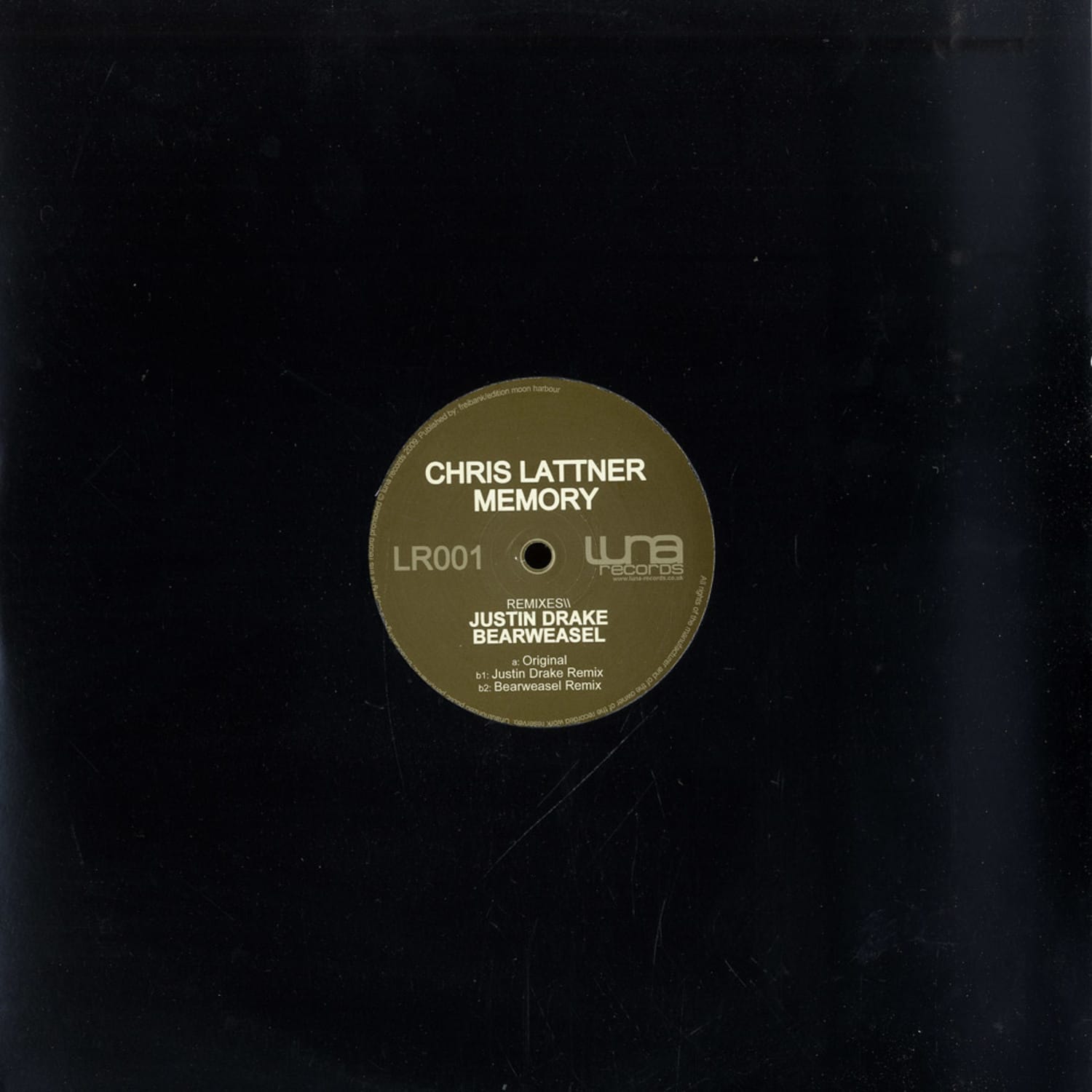 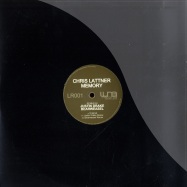 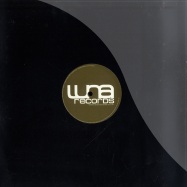 Support from Andre Rozzo, Alex Jones, So Inagawa, Jamie Jones, Matthew Styles-Harris, Laurent Garnier, Steve Lawler, Nic Fanciulli. Luna Records is a new UK based label from respected club promoter/ DJ/ Producer Paul Bowen, the man behind Middlesbroughs infamous >Riff Raff< events. The label is set to release music from some pretty well established artists with an emphasis on stripped back chunky house music and in that vein the debut single sees the much hailed German producer Chris Lattner step up get the imprint firing in the right direction. Lattner has been DJing for the best part of two decades, initially gracing the decks at Hannover techno parties before word of his talent spread, seeing him strike out to play across Germany. He has hosted a radioshow for Australias Pulse Radio, worked as a booking agent for LessIzMore and has had releases on labels such as Einmaleins Musik and WBA. His passion for electronic music has shone through in everything he has done and led him to produce some great records, to which can now be added the Luna debut >Memory<. This single release kicks off with Lattners original of >Memory<, a solid tech driven slice of house with heavily effected vocal samples and a simple floor shaking groove. This is understated underground house music at its best, deep chunky and highly effective. First of the two remixes comes from ex-Peace Division man Justin Drake, who builds on the vibe of the original, thickening out the drums and layering some heavy filters over the sythn stabs to great effect. A straightforward and highly effective arrangement provides everything that is needed in this excellent reworking. Finally we have a remix from Bearweasel, who have been providing choice cuts in house music over the last year via labels such as Tsuba, Supernature, Bloop and Murmur. For their >Lazy dub< they take things back to basics and turn in a slab of deep and dubby house with an emphasis on razor sharp percussion and earth moving bass. This is a superb debut from a label that is sure to become a major fixture in 2010.