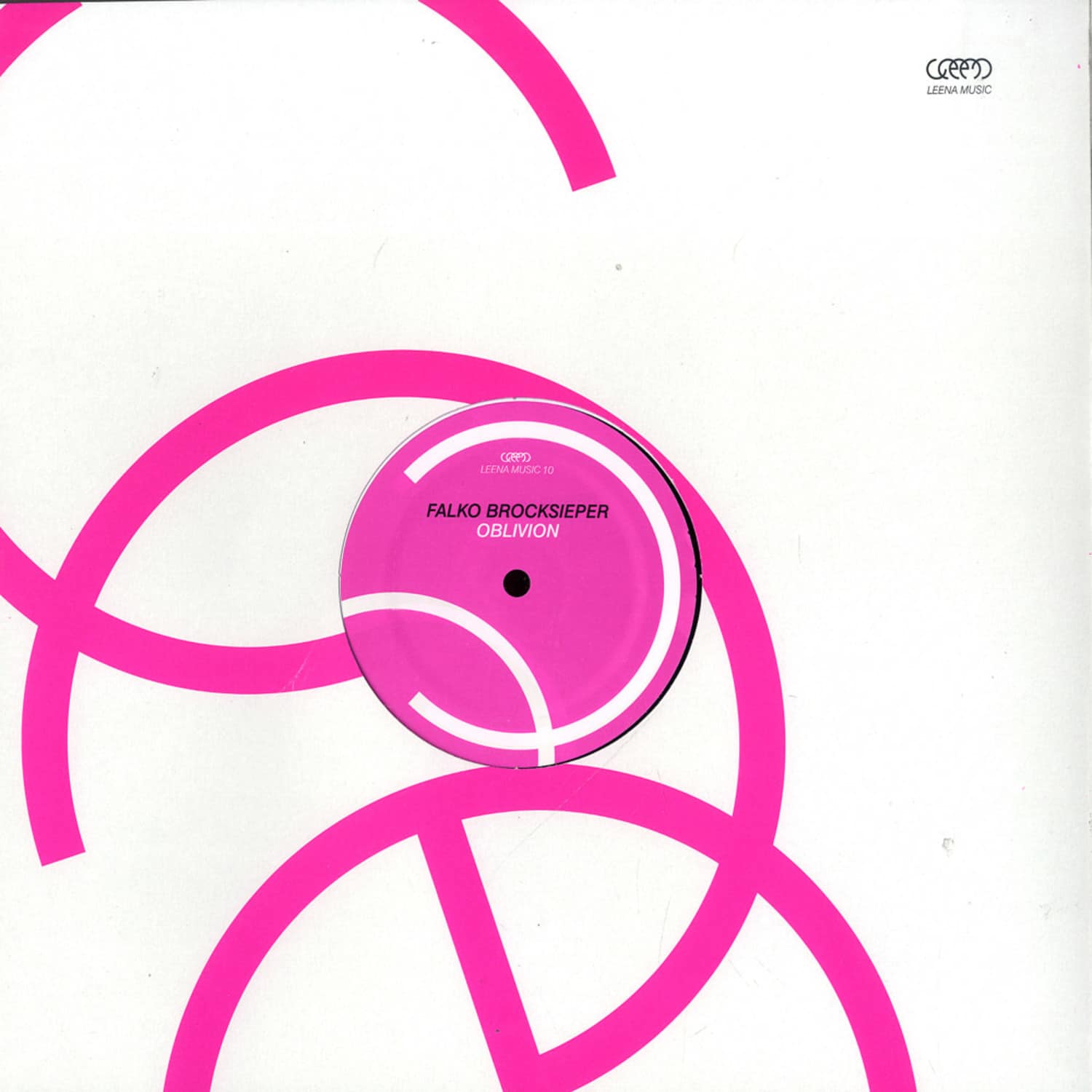 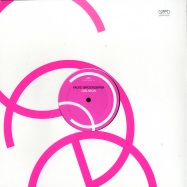 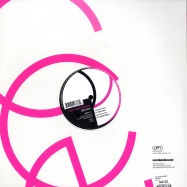 Played by KAROTTE!!! His first release on Leena Music and old pal, Falko Brocksieper, jumps straight into the game, spinning heads into you-know-what with his new EP, >Oblivion<. These two segments display Brocksiepers attention to detail and clean cuts. Its classical meets modernistic. >Oblivion< is smooth in its nature adding a few tweaks, keys, plus a thumping baseline here and thereû mostly keeping it simple and real. A delightful treat for your feet. Its B-side, >Chemtrails<, is a melodic tool taking the baseline down a notch and pulling keys in and out of the background as subtle symbols and perfectly cut vocals weave in and out sounds of an evening dust. The digital bonus >Breezer< will blow you away into an unknown world of modern electronica with hidden tweaks and minimal influence. Former Cologne scenemeister, Falko Brocksiepers leading edge producing skills have landed him recent releases on Turning Spork, Treibstoff and, not to mention, his own thriving imprint, Sub-Static. The latest of his renderings, >Heavy Day<, came out after a long five years from his debut album release sweeping the club scene of its feet. Of course its no secret that Brocksiepers specialty is mixing his time capsuled goods into his new work