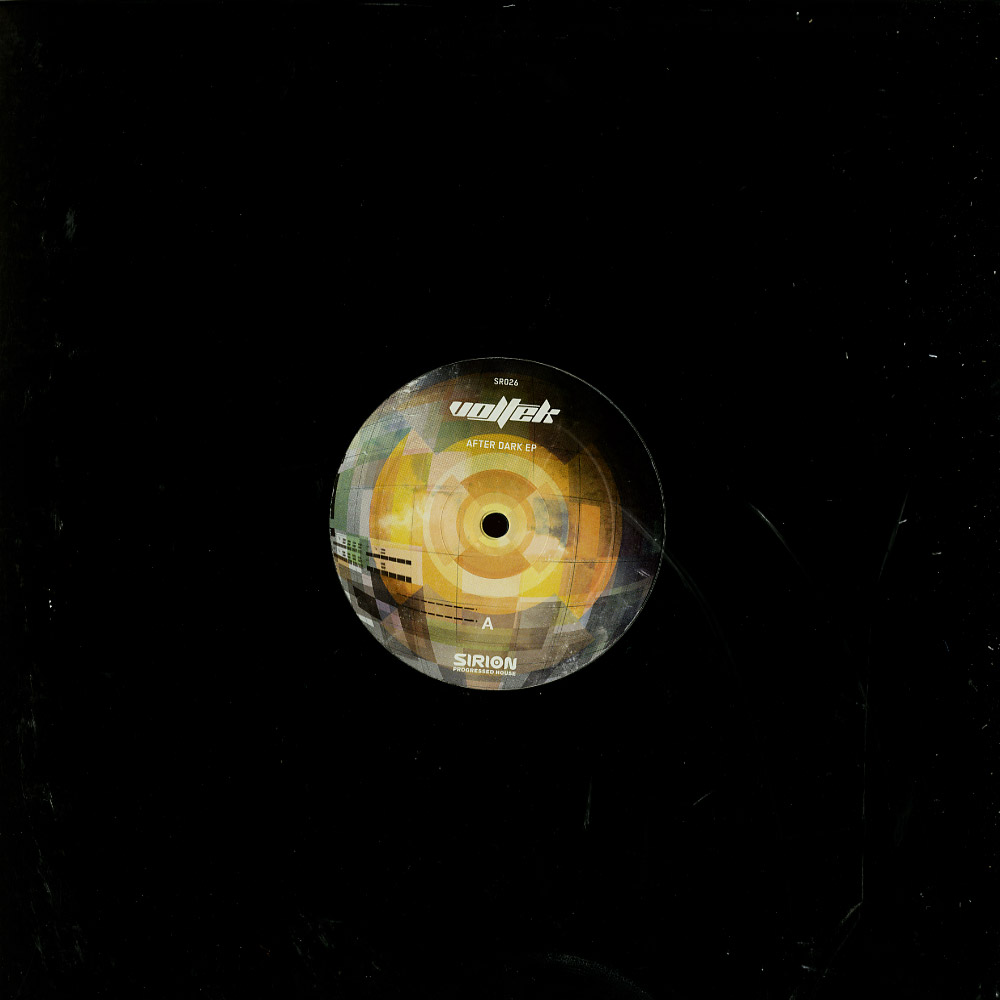 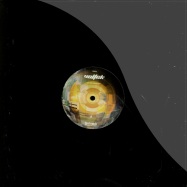 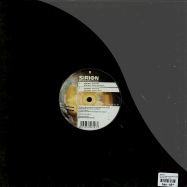 The next coup by Sirion Records is from none other than one of the founding fathers, Fedja Haueter aka Feodor and his fellows Alex Torriglia aka Mo-tek and Beni Dossenbach aka Balance. The trio, better known as Vol-tek, has played a key role since the very beginnings of Sirion s musical outpours and was represented in SR001 with a remix. Numerous remixes and their own release SR005 - Vol-tek - Male & Female are further to be mentioned. A part from Sirion Records the trio was represented at friends labels such as Cristian Paduraru or Samy Freshs Augenringe Records. But their next big thing is yet to come, as the threesome has been finishing tracks throughout the past year and surely need to be reckoned with in the future. The tracks After Dark and Conciliator are both rather deep, playful tech-house gimmicks, enriched with a bit of progressive.