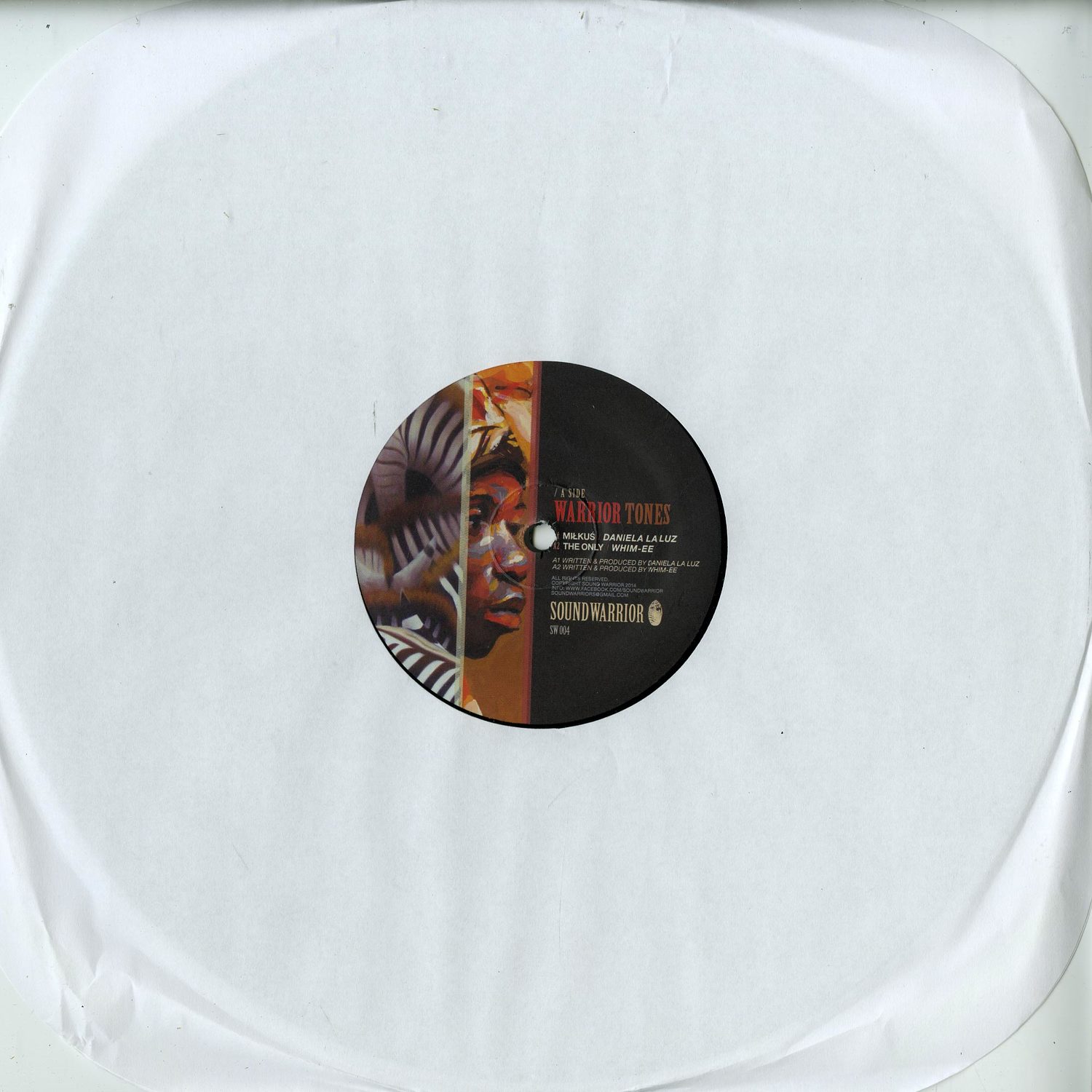 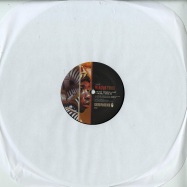 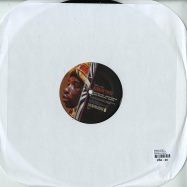 The mission to balance the playing field of the electronic music scene advances with the fourth release on Sound Warrior Recordings, a label run by Jenifa Mayanja of Bu Mako Recordings and Dakini9 of Plan B Recordings. The mission of Sound Warrior Recordings is to promote and release music exclusively by female electronic music producers. gWarrior Tonesh features Berlinfs singer/songwriter/producer Daniela La Luz, who has released extensively on Rawax and Housewax, French label owner and ultradeep producer Whimee, whofs been seen on Trojan Horse Records, Night Drive Music and Abstract/Culture, and Sound Warrior cobosses Jenifa Mayanja and Dakini9. This EP features four deep cuts for the dance floor, all created by female producers who have been working in the industry for over 40 years collectively! Yet they remain largely under the radar. With Sound Warrior Recordings, we hope to correct the extreme imbalance of men and women performers in the house and techno underground.