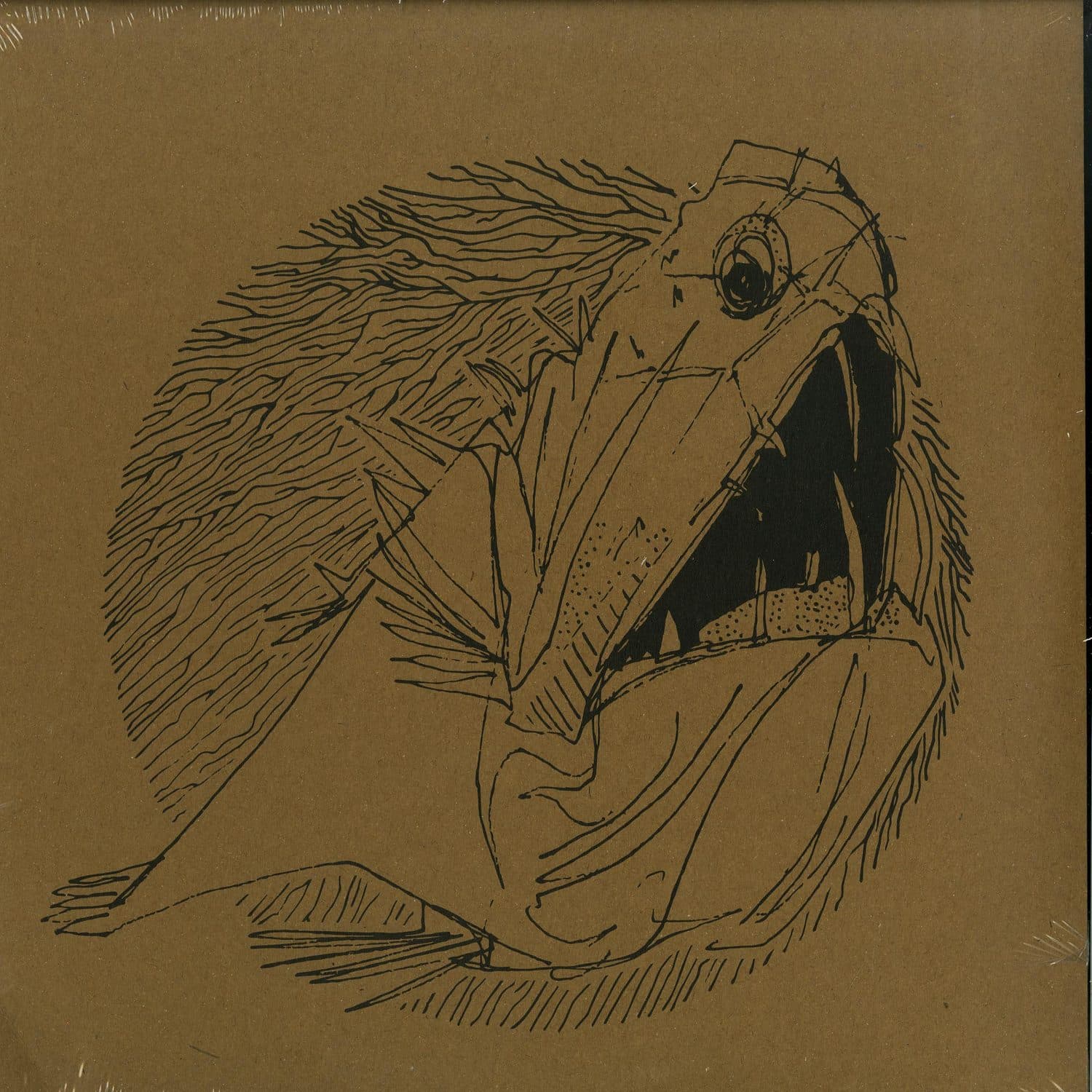 TALES FROM THE UNDERWORLD EP 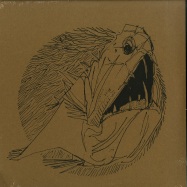 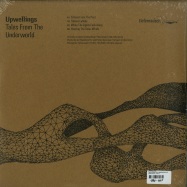 The eleventh release of Tiefenrausch sets the start for the third cycle of five deep techno releases. Coming up with a four track EP by Upwellings who contributes his duby Tales from the Underworld to the Tiefenrausch catalogue. With Echoes From the Past Upwellings brings the entrance into this musical journey. The immersive groove of Stones Lullaby takes us into the deepness of this laid-back dubtechno sound. When the Lights Fade Away is the dancefloor focused tune on the B-side of the vinyl while Hearing the Solar Wind covers the ambient side of the genre and brings us back to the shore. The release is designed by Alex Ketzer who joins in for a collaboration with the illustrators Magdalena Paz and Florian Gassmann for the next five releases of the Tiefenrausch label. The audio is mastered by SALZ music and the EP comes shrink wrapped.