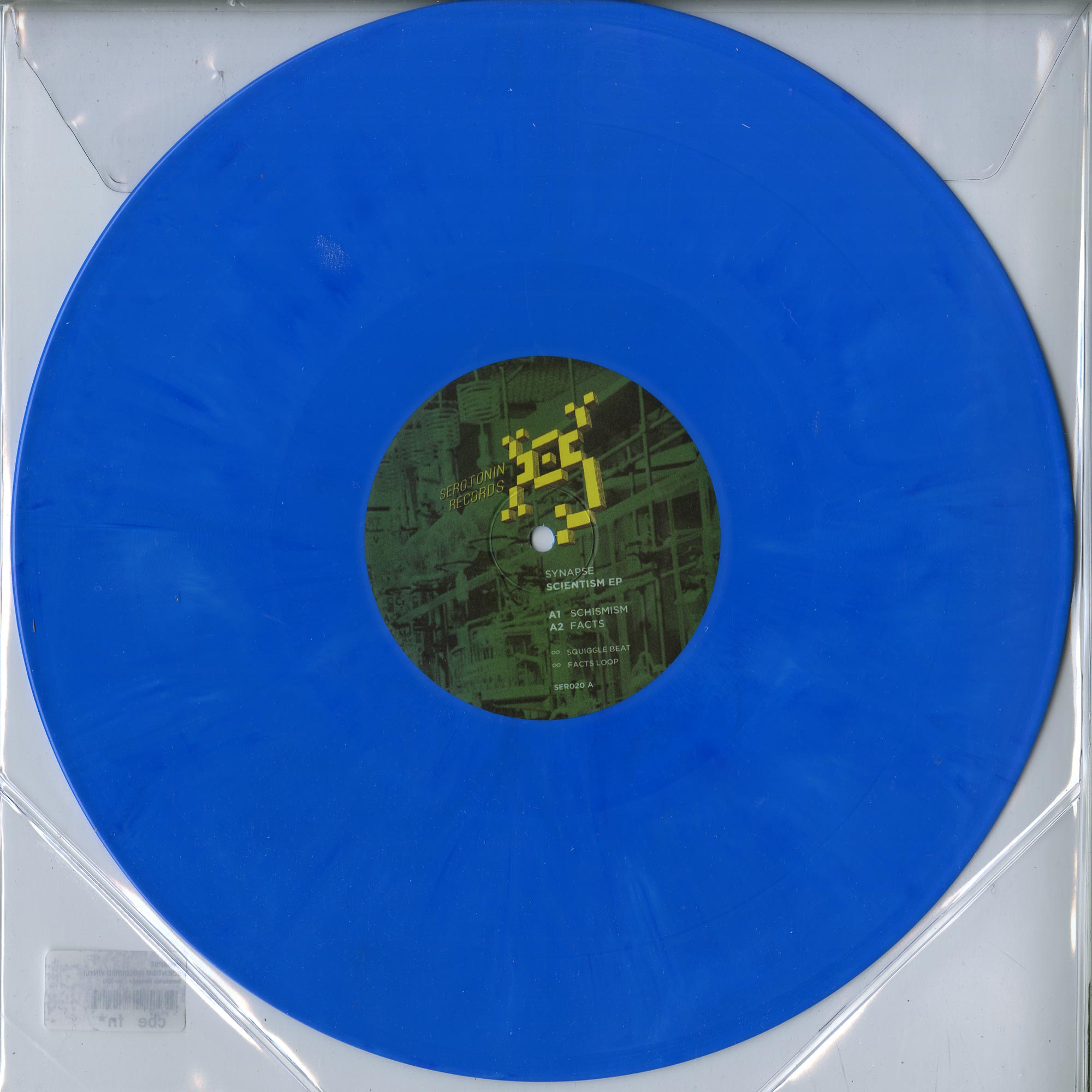 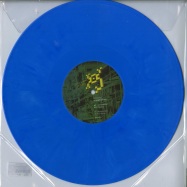 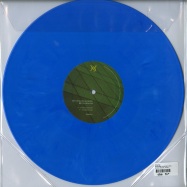 Serotonin Records is the original New York City electro-revival imprint still pumping out funk for you today. Synapse is the project of Serotonin Records founders John Selway and Jason bpmf Szostek. Besides releases on their own label, their tracks and remixes have made their way to Interdimensional Transmissions, Electrocord, i220, Studio !K7 and Instinct/Radical Ambient. Dedicated to their unique future funk sound of electro, their tracks define what Serotonin is all about. Synapse Scientism EP is an overview of the last 20 years of regress in modern culture. The erosion of democratic values, abuse of science, distortion and manipulation of facts and deliberate seeds of discord sown by the powerful to create schism in the fabric of society, enabling the few to exercise control over the many. All that and funk good old American Electronic New York City Funk.

Schismsim could easily have been written to describe the present state of the body politic but it was produced over a decade before. How long and slow the decline of civilization, how glitched and disjointed it sounds. You can listen day and night but must choose left or right. Facts are what we fight over to the detriment of truth. How can facts be apolitical when so many powerful interests are paying to manufacture them? Synapse paid with human efforts to produce this lament for humanity that is lost in an ocean of disinformation. It has a pretty melody though The system is Stealing Science to further the agendas of our overlords. Its also a very profitable endeavor as our economy becomes more dependent on automation and artificial intelligence. Synapse used old-fashioned human intelligence to create this suspenseful composition of rhythmic noir. Pluralism regrets the demise of our open and democratic society from the perspective of a frog left to boil in the pot on the stovetop. In our last moments of consciousness, at least we have a cosmic rocker with which to comprehend the folly. [info from wa]