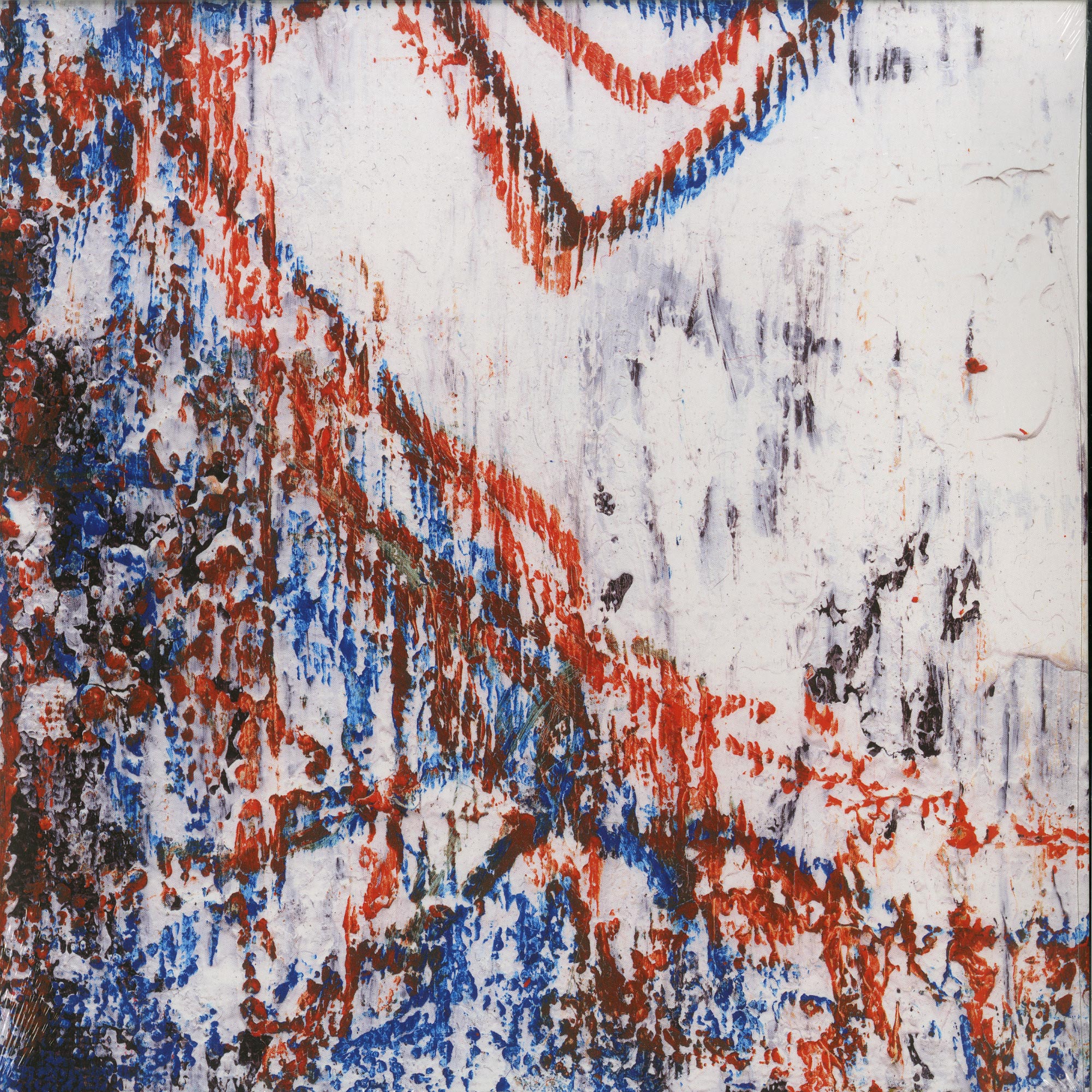 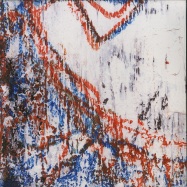 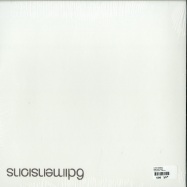 A techno king / Mixmag. The DJ titan is still stepping it up / DJ. Steve Bicknell is currently having a moment. When you look at his recent releases, his growing number of gigs, his eye-catching collaborations and his new record label 6dimensions, it seems hes feeling particularly inspired. Resident Advisor Steve Bicknell has been an integral and highly-important segment of the underground electronic scene since the early 90s and has continued to expand his musical horizons through producing, promoting and playing Hyponik Bicknell has shaped a scene from the shadows for decades thanks to the legendary Lost parties he co-ran, which brought DJs like Jeff Mills and Robert Hood to the UK for the first time, as well as his own production work The Vinyl Factory An underground leader announces his return. His 6dimensions label seems to have reinvigorated him The Arts Desk.

On April 27th Steve Bicknell presents Mind Patterns  a 3 track EP of brand new music on his own 6dimensions imprint.

This is frenetic high-octane techno of the highest pedigree, with added conceptual ideas based around Steves thoughts on human mind patterns, and how these patterns can be hard to change.

Bouncy bass, repetitive funk, hiss and acid squelch drive Patterns Of Suppression, which in Steves words is based on a human cycle of suppression, how things can rarely change when in this repetitive cycle, and how difficult it can be to abruptly awaken from this mindset. The cycle can usually be broken by subtly shifting patterns over time.

Preset Minds has an engine-like, propulsive and cyclic quality akin to a motor or a speedboat bouncing fast over waves. Steve comments enigmatically that it was produced with a view of recognisability, something familiar from past teachings, which is then perceived to be known.

Vein Injection was recorded around my thoughts on producing an unfamiliar sound and frequency that has an immediate impact, driving one towards an awakened state. A hard, fast electric shock, its essentially the audio equivalent of being trepanned into a higher state - by a power drill to the cranium. [txt from ]