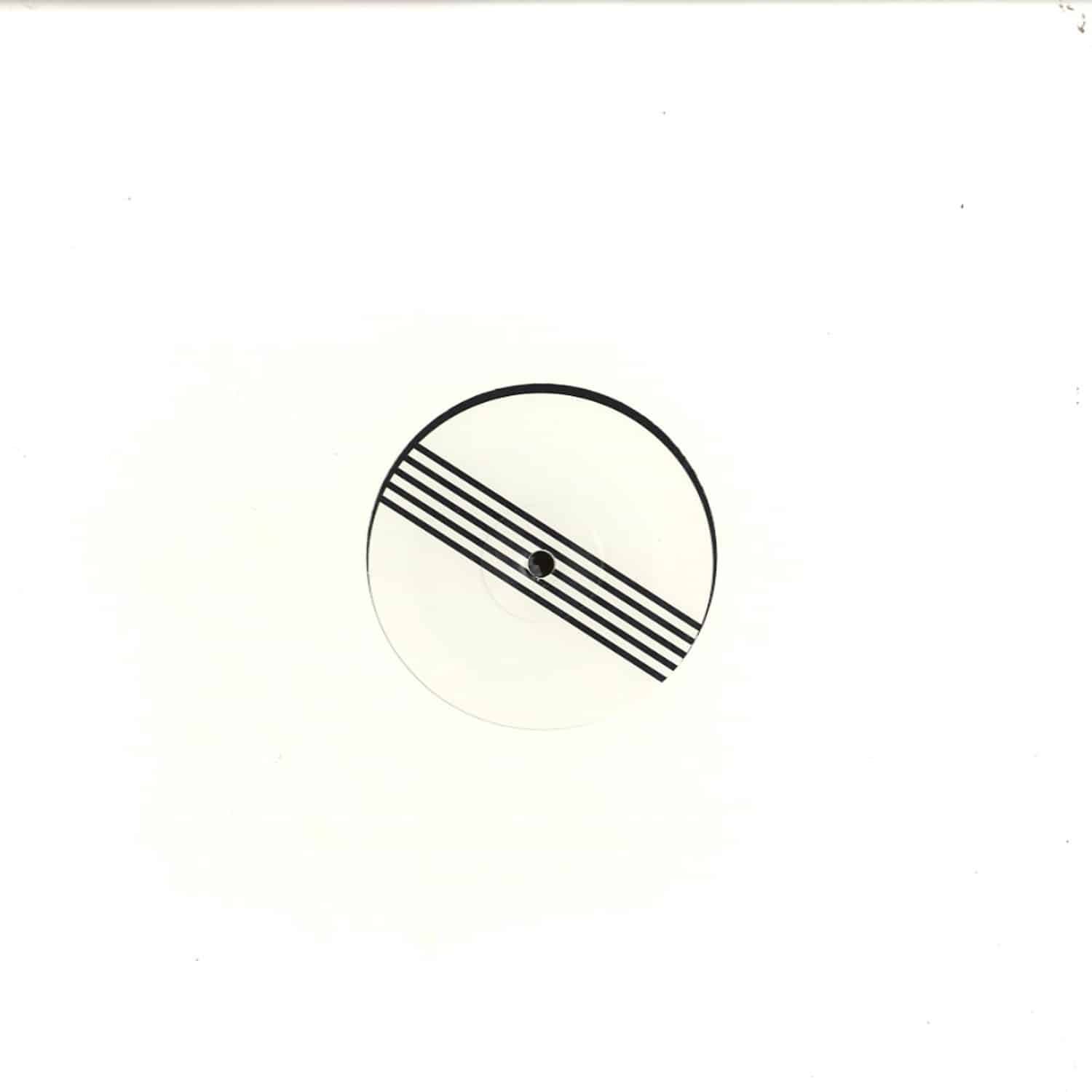 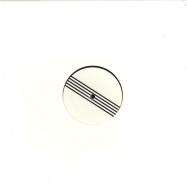 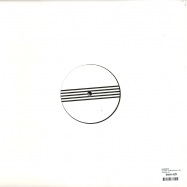 LTD Warehouse found! At Night was originally released by Shakedown in 2002. Later on, acts like Alan Braxe and Mousse T. produced remixes. The Chab Deep Mix was a digital- only release via Panorama Records in 2008. A friend of 200 heard the song at a Hawaiian sail rave and posted it on Facebook. 200 Records fell in love with the track and decided to release a vinyl version. This release also contains the epic Martin Buttrich Dub Mix which was originally also released in 2008.