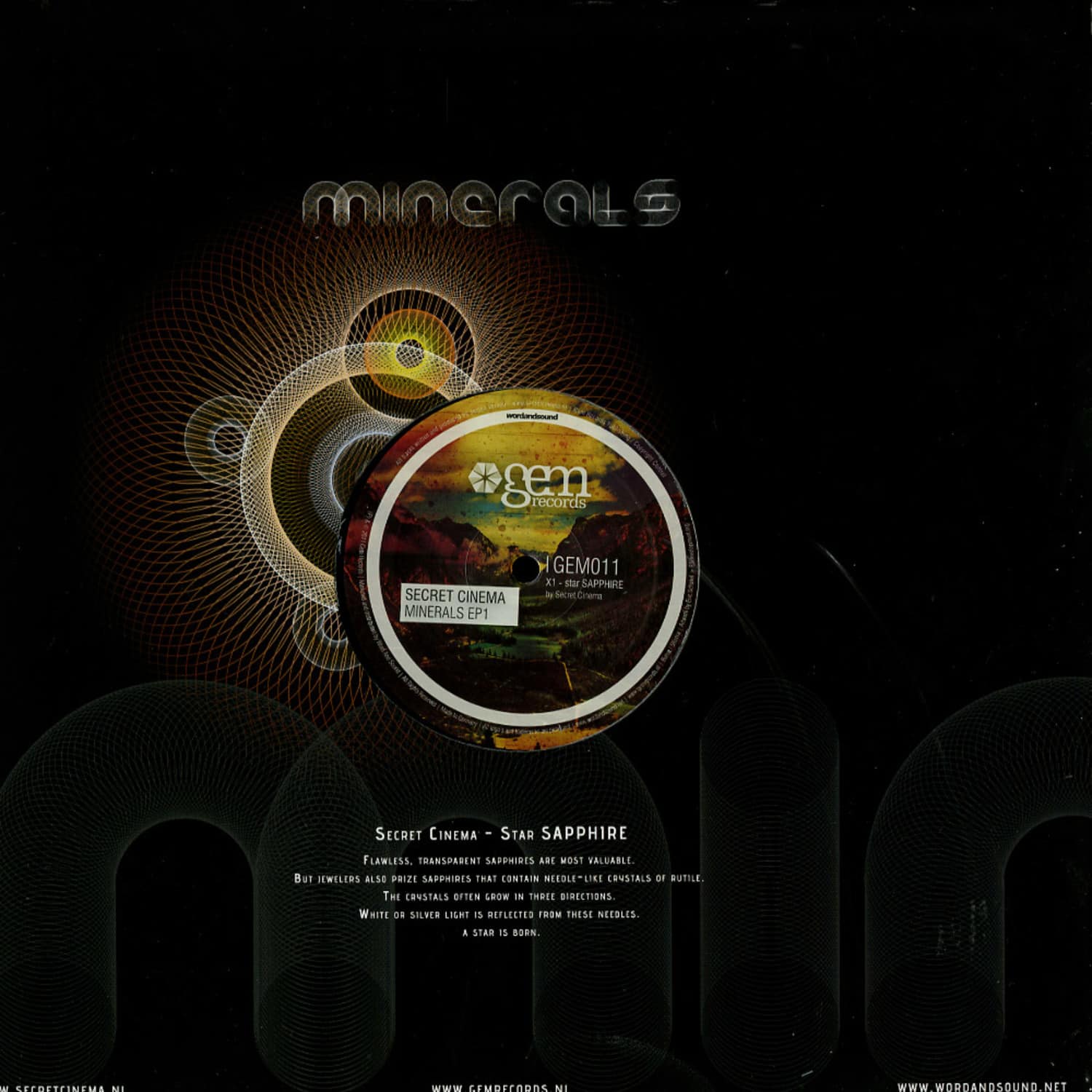 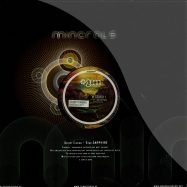 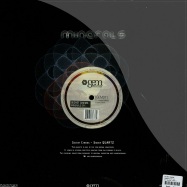 Jeroen Verheij has been churning out dance floor smashing tracks for almost as long as many of todays clubbers can remember under his aliases Secret Cinema, Grooveyard and Meng Syndicate to name a few. Tracks like Timeless Altitude, Mary Go Wild (EC Records) and Kurzweil (Cocoon) invoke warm memories in many of us. In December of 2009 Verheij set up his own label Gem Records and started to release the unique sound he is famous for as a DJ. Now, just over a year later, Gem releases its first full album - and this EP is the first preview from it!

The tracks on Secret Cinemas Minerals, are inspired by the hardness, color and material of various minerals. CD1 consists of dance floor hammering tech-house and techno as we have come to expect from Secret Cinema. With contributions from Ramon Tapia, Egbert and m0h, timeless gems are guaranteed once again! Alongside these floor friendly tracks are some more abstract jams. All is woven together in a powerful continuous mix on CD (with download voucher for single tracks) and all tracks are available separately on vinyl and download. The Second CD is an ambient mix consisting of the sounds that form the base of the tracks on CD1, mixed with bizarre instruments, tuning forks and other sounds. Dirk-Jan Hanegraaff and Robert Kroos also known as Mental Youth, collaborated with Verheij on this creation. Perfect for relaxation after the party on CD1. Some say this could be some of the best work from one of the Netherlands top techno producers of the past 18 years! [gem011_info from wa]