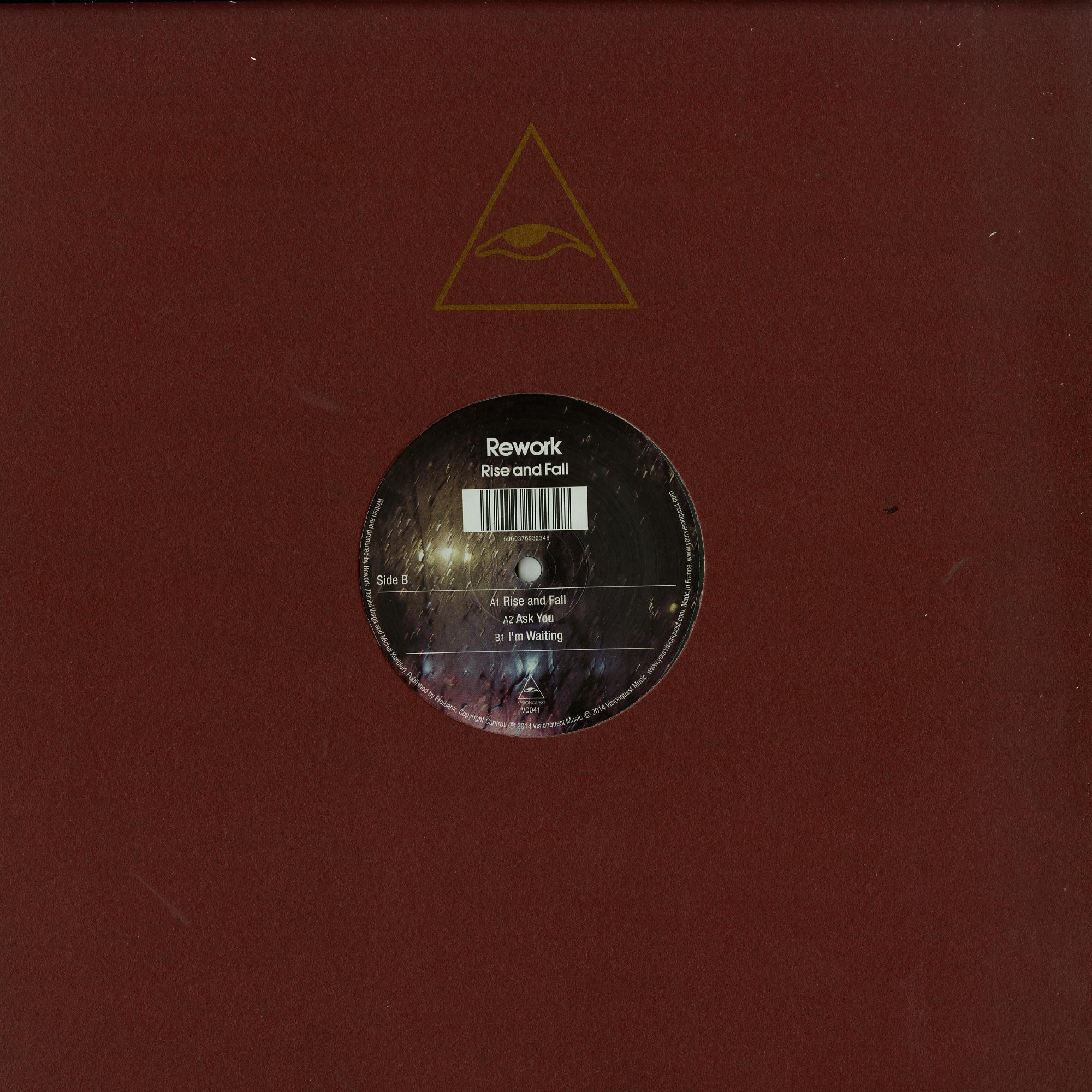 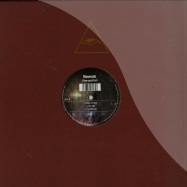 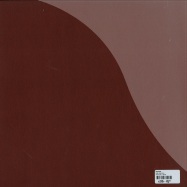 Ahead of the release of their third studio album You Play - out on Visionquest in May - Rework drop the Rise and Fall EP featuring two compelling tracks from the album plus a brand new track on the B-side. Rise and Fall is a full blown dancefloor workout of driving intensity, hypnotic drum patterns and rhythmic vox while Ask You demonstrates the bands propensity for a chugging colourful, cosmic groove and a dash of signature Anglo-french modern sass. Im Waiting provides a glimpse into the talented trios deeper style with a moody soundbed of dubby textures and kicking grooves

More recently their accolades include releases on Magdas Items & Things and the Parisian label Meant records, and they are currently collaborating with Jennifer Cardini, Seth Troxler (with a release penned for his new label this Spring also) and many others.

Aside from producing their own music, Rework have done remixes for the likes of Alter Ego, Chloe, Magda, Losoul and Trentemoller and have launched their own record label Loveyeah early in 2014. [txt from ]